A Lot with a Little: Part I 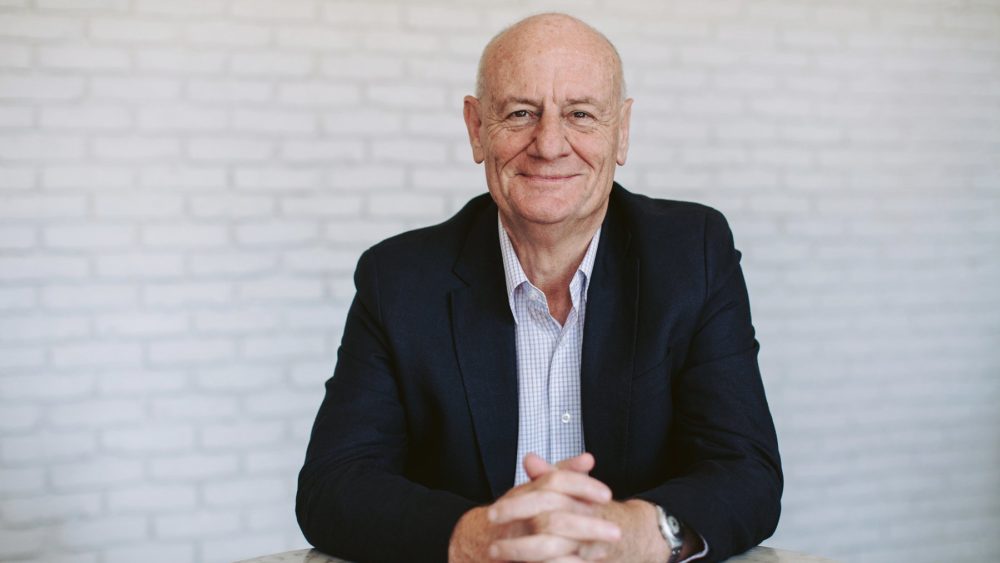 A Lot with a Little: Part II

“I don’t think you ever understand your faith until you’re out of your own culture and have to see it through other cultural lenses … The Italian Baptists all voted communist. They believed the Christian Democrats, with the Mafia, with even the Catholic church, would never clean up corruption in Italy. Only a communist government would. And I just knew God was in heaven, Bob Menzies was in the lodge, and we Christians only voted Liberal, or conservative.”

The title of Tim Costello’s just-released memoir, A Lot with a Little, reflects his sense that the doors that have opened to him across his life have been more than he deserved. As a Baptist minister and lawyer, erstwhile mayor of St Kilda, and for many years CEO of World Vision Australia, his journey reflects his understanding that Christian faith is not a respectable, middle-class thing.

“So much of the Bible forces us to ask the questions of, who has power in this society and gets what they want? And who doesn’t have power and misses out? … The Bible has Mary when she’s pregnant, the mother of Jesus, singing a song: ‘The rich have been sent away empty-handed and the poor have been fed.’ That Bible reading was banned in Guatemala because it was seen to incite subversion! For me, the Bible is absolutely personal and transformative, but it addresses, what are the barriers to this ‘goodwill on earth’?”

This first part of an extended interview with the man who’s been called Australia’s favourite social justice activist – and who’s also the newest addition to the CPX team – covers some colourful stories from Tim’s various careers, including his failed attempt to evangelise the lead singer of AC/DC, and the relationship that the journalist Philip Adams has called “the most interesting sibling rivalry since Cain and Abel”.