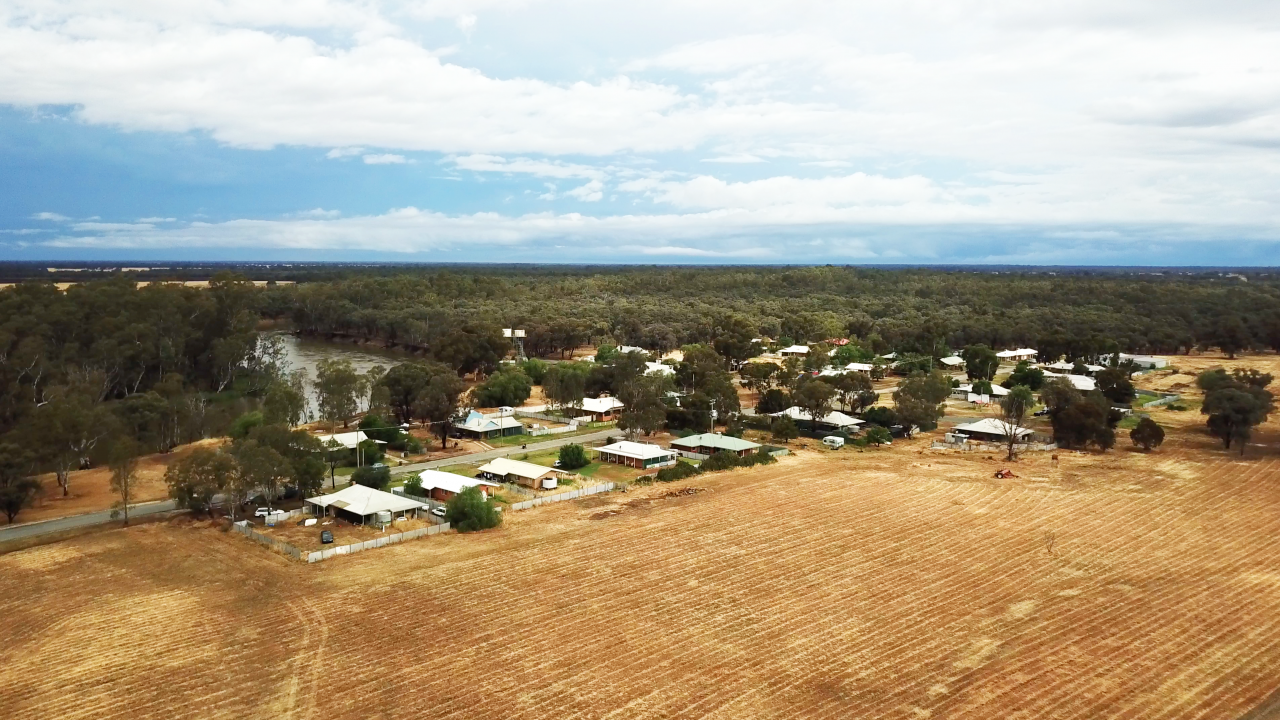 “He said to me, ‘never forget you’re an Aboriginal, but do the best you can in a white man’s world’. So that’s what I’ve tried to do. With the help of the Lord Jesus.”

Every year, National Reconciliation Week celebrates the relationship between Aboriginal and non-Aboriginal Australians. The theme for 2017 is: “Let’s take the next steps”. It seems pretty fitting because while there have been some important, and long overdue, moves towards reconciliation, there’s no doubt that many more steps still need to be taken.

In this episode, stories from Cummeragunja, a significant place when it comes to Aboriginal rights, recognition – and Christianity.

Hear from Uncle Denis Atkinson who explains his problem with the word “reconciliation”, and says there’s only “one good thing” to come from white settlement in Australia for Aboriginal people.

Also, Aunty Maureen shares her powerful story about growing up on Umeewarra Mission as part of the Stolen Generation.

“We weren’t allowed to be inside at all, we had to play outside all day. But there were times when I needed to get away and there was one little room. That’s where I’d mourn my family. I’d sit there and rock backwards and forwards, just missing them so much.”

Plus, we speak with Uncle Boydie in front of the new Reconciliation Week mural in Shepparton. It features the faces of his grandfather, William Cooper, and his friend, Pastor Doug – both men were iconic Aboriginal leaders who spent their entire lives fighting for their people.

“I think these two men would be very pleased if they could look forward to today and know what happened because of the work they did in their time.”

Keep listening at the end of this episode for a very special thank you to a few people who made this Reconciliation Week episode possible – including a beautiful song from Uncle Denis and Aunty Maureen.

This episode was first broadcast on 1 June 2017.