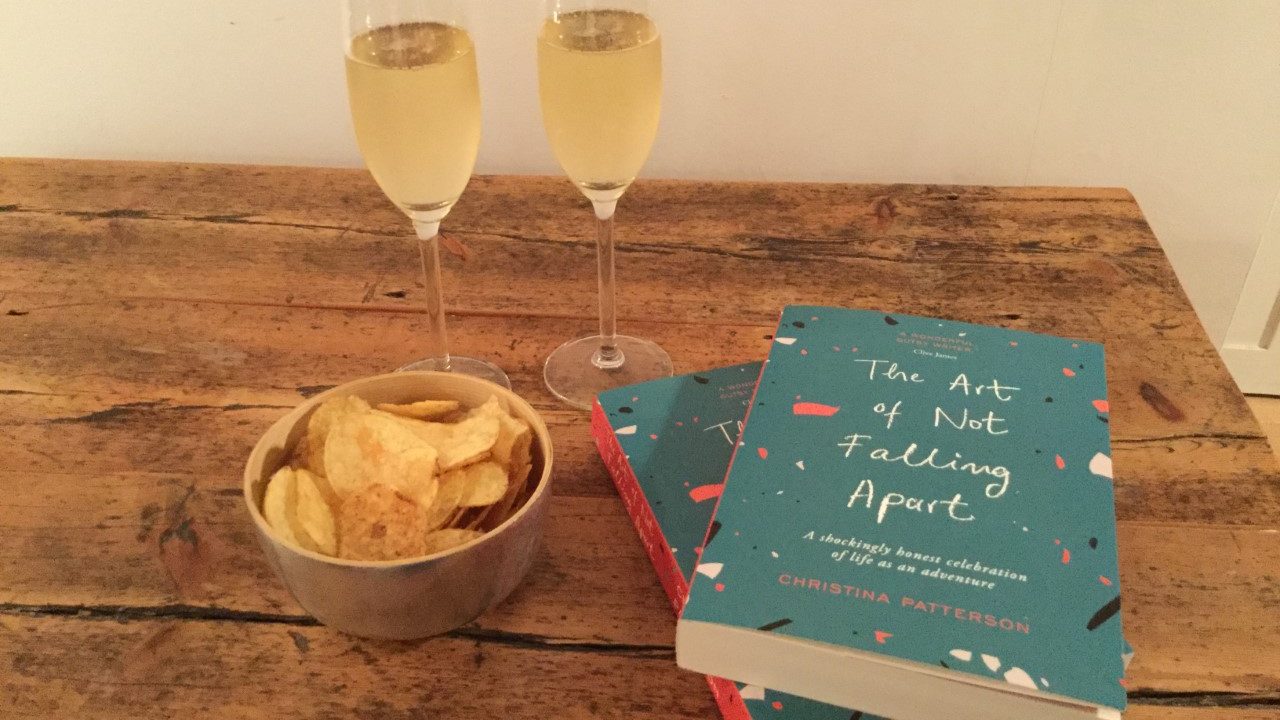 A conversation with British journalist Christina Patterson, in this cross-over with The Sacred Podcast.

A conversation with British journalist Christina Patterson, in this cross-over with The Sacred Podcast.

Theos Think Tank in London produces a podcast called The Sacred, which engages people on all points of the faith spectrum in conversation about what counts as “sacred” for them, and how they see the world. In this episode of Life & Faith we bring you a recent interview that Theos Director and podcast host Elizabeth Oldfield had with Christina Patterson.

Christina is a British journalist and author. She was Director of the Poetry Society, and has been a columnist at The Independent as well as writing for The Observer, The Sunday Times, The Spectator, and The Huffington Post.

“I don’t believe in a God. But I do believe that human beings are hard-wired for religious belief and story-telling, and I do believe it’s a very deep instinct in us to want to make sense of things in those ways … so I’m much less intolerant of religion now than I used to be.”

Christina found herself traumatised by her experience of finding – and losing – her faith at a local church in her 20s. Her career in journalism has included writing about that, as well as about politics and books, having cancer (twice), and being single. She talks to Elizabeth about vulnerability, what women journalists are more likely to get asked to write about, and why it’s better to be honest about complexity.

Her book The Art of Not Falling Apart was published in May 2018. Though you’ll find it in the self-help section in bookstores, Christina calls it “an anti-self-help book”, and says she wrote it “to make people who suffer feel less alone”.

Listen to the full interview and check out other episodes of The Sacred.