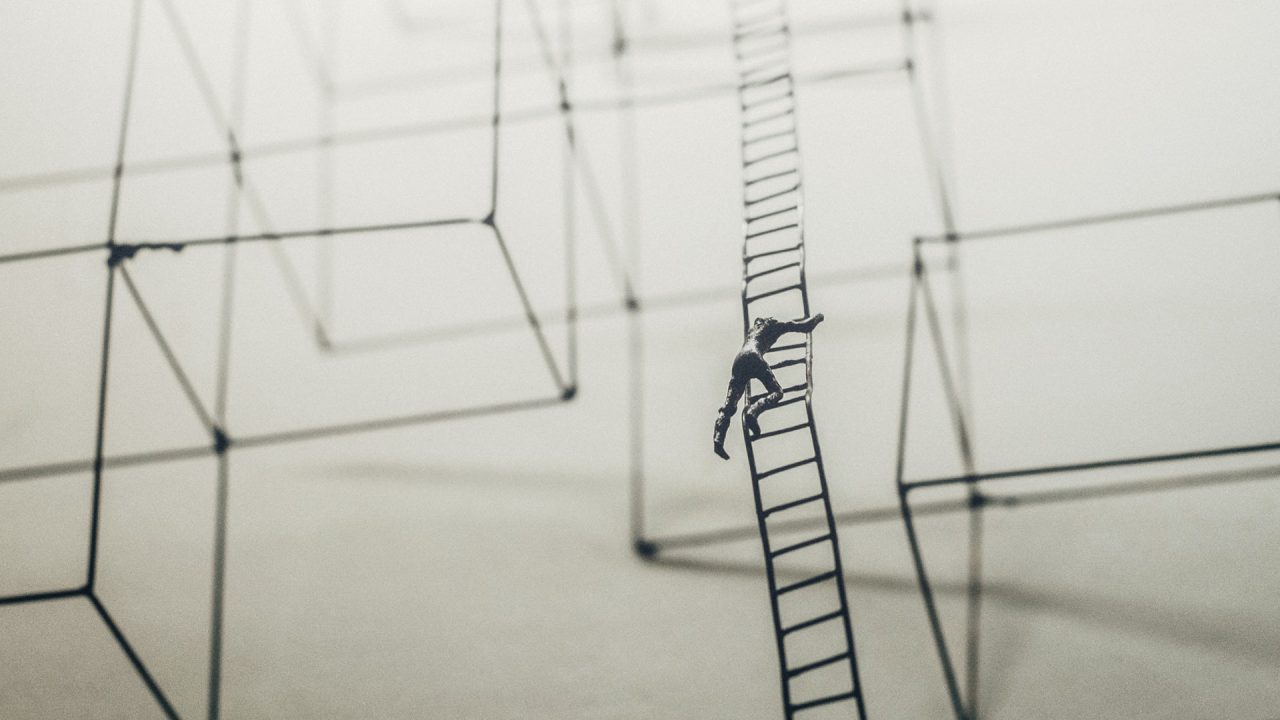 In a world obsessed with success, plenty of us feel a compulsive need to achieve.

In a world obsessed with success, plenty of us feel a compulsive need to achieve.

We tell ourselves – and our kids – to try hard and never give up, for this is the secret to success. But by the time young people finish school, many students find it hard not to link their efforts and abilities with their identity and their self-worth with their achievements.

CPXer Justine Toh’s book Achievement Addiction calls out our fraught relationship with success. In this episode, we talk about tiger parenting and its fixation on academic accomplishment and how meritocratic ideas associating success with effort imply that our wins and failures are always deserved. We also discuss other social cues showing the value we place on achievement – like the way former Australian Federal Treasurer Joe Hockey once described Australia as a nation of “lifters, not leaners” which distinguishes between those who contribute to the public purse and those who take from it.

We also talk to Julia, a Sydney-based cardiologist, who wouldn’t describe herself as an achievement addict but who found herself striving for significance. She lets us in on what might be found on the other side of achievement.

Justine Toh’s Achievement Addiction and other titles in the Re:CONSIDERING series.

Michael J. Sandel’s The Tyranny of Merit: What’s Become of the Common Good