Alain de Botton and the transcendent power of art

Celebrity philosopher Alain de Botton, author of Religion for Atheists and The Consolations of Philosophy was recently in Melbourne to promote the Melbourne branch of his “School of Life”. He also gave a sell-out lecture at The National Gallery of Victoria (NGV) on ‘Art as Therapy’. 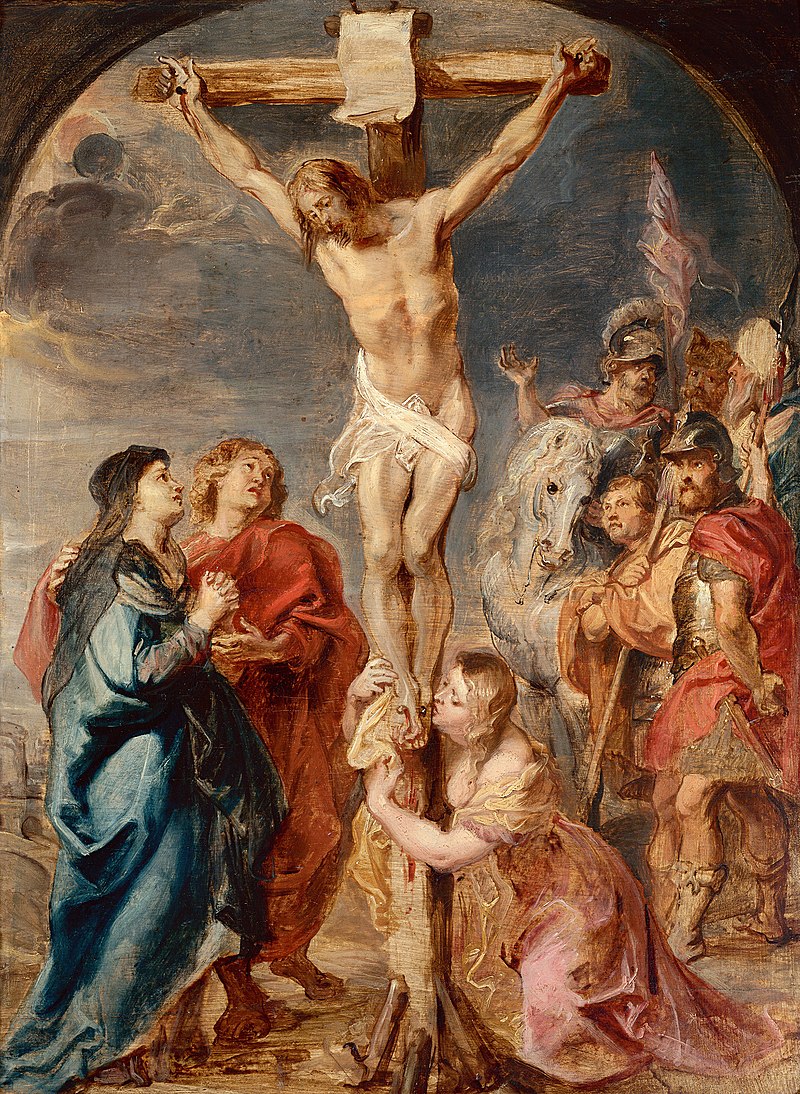 It was described effusively in the Gallery’s magazine as a mock Mass.1 “The Great Hall at the NGV with its quasi-liturgical glass ceiling was an apt setting for celebrity philosopher Alain de Botton’s secular sermon on Art as Therapy”. The glowing description goes on; “The evening progressed in the form of a mock Mass complete with secular hymns – the audience (or congregation) were encouraged to sing along to the Beatle’s ‘Lucy in the sky with diamonds.’ As high priest, de Botton proved as polished a performer as he is a writer … He was ably supported by singers Mark Jones and Adam Murphy, who kicked off the mock Eucharist with a clever, Latin peppered hymn that was one of the nights highlights … the authors’ proposition that art is a tool to help people live better lives and address their psychological frailties has clearly hit a nerve.” The organisers of the event were certainly pleased over 600 turned up for the lecture!

Alain de Botton has rightly discerned an empty space in our secular culture, created by the Wests turning away from Christianity. He is now promoting art as a substitute for religion. The place where values and meaning arose from in the past now seems empty for contemporary people. There is a spiritual vacuum which some people think can be filled by the aesthetic or emotional experience that art can provide. De Botton goes much further. He claims art museums can function as the new cathedrals, “places of consolation, meaning, sanctity and redemption”2 and also as centres of therapy. He says: “We propose that modern artists serve the psychological needs of people in the same way their forebears served the needs of theology … scripture can be replaced by culture. Culture will be our new religion…”

Of course many of the treasures of Western art that de Botton now calls on in his “Art as Therapy”3 lectures were inspired by the Christian faith and its worship of God. But what inspired artists like Rubens and Rembrandt and musicians like Bach and Handel was the glory of God and the beauty and profundity of God’s grace and love in Christ and his sacrifice. Christians believe that our longing for beauty and our natural response to it is at root our longing for God who is the source of all beauty and creativity.

Alain de Botton is partly right; art can be healing because we were made to respond to it by beauty’s creator. But if the Christian faith is true the deep question is: if you cut the cord of beauty and creativity from its true origin can you really find its deepest consolations or do you have only their shadows?

Christians believe that beauty in all its forms, in nature, in people, in art, can be thought of as ‘Gods photos’ that he scatters around our world, waiting for us to respond to them and see in them his face. St Paul in the NT says that Jesus is the icon of God4 , the image of the invisible God, the one who brings God into the sharpest focus, through whom we may find and understand God. In the Jesus of the Gospels we see the love and compassion of God for all people, especially the poor, the sick and the marginalised and his opposition to all hypocrisy, injustice and evil. This is the face of God.

As de Botton points out in his lectures not all artistic expression is a reflection of beauty in its narrowest sense. It also reflects our sadness, loneliness and despair, all the aspects of the human condition. It also reflects our cruelty and ugliness. Think of Munch’s “Scream” or Goya’s “The disasters of war” or his depiction of the firing squad in “The third of May” or Picasso’s “Guernica”, or the paintings of David Olère of the victims of the holocaust. These images shock and disturb our consciences. They raise deep questions about the reality of evil in our world and why we feel injustice so deeply. These truthful reflections of the dark side of reality direct us to seek answers to humanity’s flawed nature in something or someone greater than ourselves, or alternatively, force us into the despair of nihilism and a loss of hope.

Artistic beauty and artistic expression have always had their worshippers. As a person of faith, my question is whether we will allow art to lead us to its true source or will we worship the creation rather than the creator?5

Peter Corney is an Anglican Church Minister, an author of nine books and a leadership consultant to churches, schools and Christian organisations.