Are you an ‘apocaholic’? There’s a cure for that

“Oh, there’s plenty of hope,” the novelist Franz Kafka once responded to a question about the future. “An infinite amount of hope — but not for us.”

New research from the QIMR Berghofer Medical Research Institute in Brisbane has found that people who are strongly pessimistic about the future die earlier — two years earlier, on average.

If pessimism can become a self-fulfilling prophecy for individuals, how does that bode for us as a society? There’s undeniably a lot to dread right now.

But our apocaholism — our appetite for disaster, whether on the big screen or in the news cycle — very much predates COVID-19.

“Cultural pessimism is always fashionable,” writes the American novelist and essayist Marilynne Robinson. “And, since we are human, there are always grounds for it.”

You don’t have to look — or click — far to stumble on examples of human stupidity, cruelty, self-interest, callousness, egoism, injustice, and pettiness.

The little grey pincushion with the red spikes is a disaster for us; but human error and vice amplify its reach. The fault-lines of the US election represent in microcosm the things that divide us the world over.

I started writing a little book about pessimism in January, so this year has been quite the crucible for my thinking about the end of the world as we know it.

I’ve still got lots of questions. But if our collective pessimism is bad for our health as a society — I’m persuaded it mostly is — here are a few things I’ve learned about how to temper it.

One feature of our polarised moment is the disconnect between how people feel about their own community, the one they know firsthand, and the big picture.

An Aspen Institute poll taken before the last American election found that while only 36 percent of Americans thought their country as a whole was headed in the right direction, 85 percent said they were very or somewhat satisfied with their own position in life and ability to pursue the American dream.

Surveys show that most of us think that crime, teen pregnancy, drugs, and unemployment are big problems “out there” even if not so much “round here”.

The world we know only through the news looks like it’s in a lot worse shape than the places we live, almost regardless of where it is we live.

Of course more bad things happen out there: out there is much bigger than here.

The Swedish public health adviser Hans Rosling, author of Factfulness: Ten Reasons We’re Wrong About the World — and Why Things Are Better Than You Think, says this makes sense.

“‘Out there’ is the sum of millions of places, while you live in just one place,” he says. “Of course more bad things happen out there: out there is much bigger than here.”

This is not to say we shouldn’t care about the bad things happening “out there”. We must!

But if almost everybody has the most impact on their world locally, in their immediate communities, it makes sense not to expend the lion’s share of our energies on the problems we can do the least about.

This will affect our news intake, for starters.

If there’s an asymmetry between “out there” and “round here”, the same is true for good and bad news. Bad news is so often immediate, arresting, and dramatic.

Good news is less “newsworthy”, by our clickbait standards. 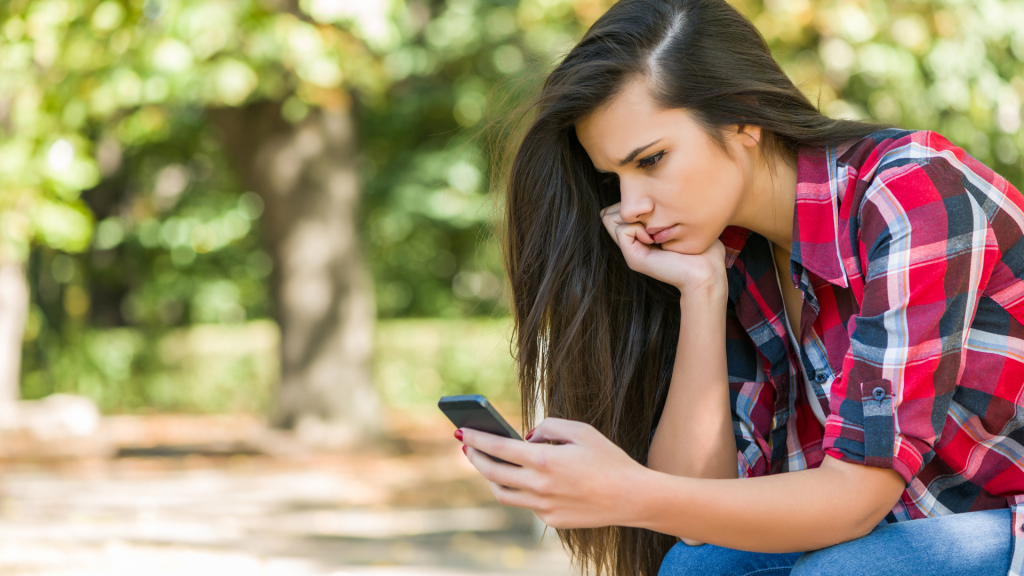 There are examples that buck that trend — climate change is gradual; the day a reliable COVID-19 vaccine goes into production will headline globally.

So when things do change for the better, it takes a deliberate effort to notice and celebrate that.

Such noticing motivates us afresh to tackle both new and ongoing problems.

At the Sydney Writers’ Festival last year — in those halcyon days when writers’ festivals were a thing — I went to hear the American Booker Prize-winner George Saunders speak.

He was brilliant and delightful, but he made this throwaway comment about polarisation that stuck in my mind.

“When someone cuts you off in traffic, you know which party they vote for,” he said.

We all laughed. But I also thought: no I don’t. It’s not quite like that here. Yet.

Human nature, as Robinson notes, gives us ample grounds for pessimism. But equally, she insists that our humanity is a source of optimism:

“We still have every potential for good we have ever had, and the same presumptive claim to respect, our own respect and one another’s. We are still creatures of singular interest and value, agile of soul as we have always been and as we will continue to be even despite our errors and depredations, for as long as we abide on this earth. To value one another is our greatest safety, and to indulge in fear and contempt is our gravest error.”

A healthy pessimism about human nature has to start with me, recognising that whatever side of politics I’m on, I’m one of the idiots.

I’m part of the problem. I am, all too often, the jerk who cuts people off in traffic.

And a generous optimism will take into account the brilliance and dignity of those other humans, the ones whose views I don’t like very much.

Whether it’s the gruelling road out of lockdown in Victoria, the teetering relationship with China, or the hydra-headed challenges of a shifting climate, the more closely we see ourselves as bound together in a common future — all of us — the more power we will have to shape that future.

Then Kafka will only have been half-right. There is plenty of hope — and not only for us.

Natasha Moore’s book The Pleasures of Pessimism was released in August 2020 with Acorn Press. She has a PhD in English literature from the University of Cambridge and is a Research Fellow with the Centre for Public Christianity.