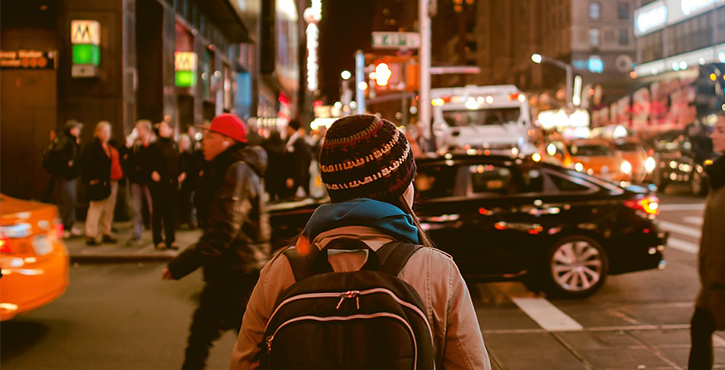 Andy Bannister on how life’s biggest questions are not just abstract, but deeply personal.

Andy Bannister on how life’s biggest questions are not just abstract, but deeply personal.

“I think the gospel has something to say in every area of life. Christianity is a public truth. One of the mistakes Christians make is answering yesterday’s truth. One way to address this is to do a lot more listening and a lot less talking.”

In the West, it’s safe to say that there are many obstacles that come between people and taking faith seriously. There’s the idea that science holds the answer to all things; that religion is the cause of all wars; that all religions are the same.

“It’s far more respectful to my Muslim friends to recognise that what they believe is different, and to take the effort to understand those differences, and not to assume they’re just like me.”

Andy Bannister is the Director of Solas Centre for Public Christianity in the UK, and author of the book The Atheist Who Didn’t Exist: Or, The Dreadful Consequences of Bad Arguments. He’s dedicated the better part of his life to encouraging people to consider faith, to think carefully and seriously about it.

In this conversation we talk about life’s big questions; some of the key differences between Islam and Christianity; and what Christian faith has to offer our culture that might be worthwhile.