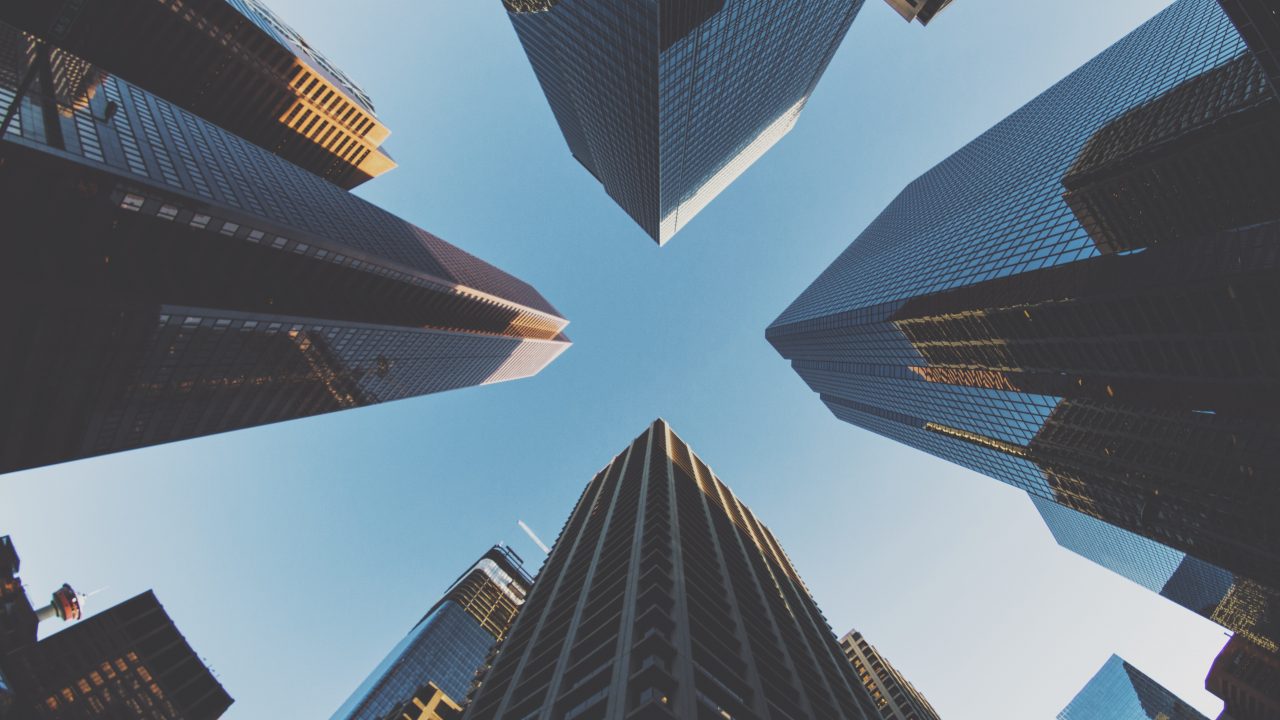 “I may get into trouble here with fellow Christians – obviously the New Testament is the centre of Christianity – but there is a sense in which the Old Testament is more fun. Parts of the Old Testament are great poetry and parts of it are written in a very elevated style, but a lot of it is written in the style of the Daily Telegraph or the Herald Sun – it’s very punchy, it’s very direct. There is tremendous humour in it. The book of Jonah is like a Mel Brooks comedy, it’s screamingly funny.”

There’s a lot that’s surprising in Greg Sheridan’s new book God Is Good for You: A Defence of Christianity in Troubled Times. It’s a classic defence of the Christian faith, in a parallel tradition to the many and popular atheist critiques of religion. But he assures us it’s not just a matter of an older white male wishing things were as they used to be.

“I’m not arguing for the past – the past was a foreign country, full of its own villains and terrors. I’m trying to hold up a mirror to where we are today.”

In this episode of Life & Faith, Simon Smart quizzes journalist and author Greg Sheridan about why he wrote the book, where religion is headed in the West, the fallout of the sexual abuse scandal in the church, his personal faith, and more.

“I’m a secular journalist, I’m a foreign editor of The Australian. My life is involved in the rough-and-tumble of politics and journalism … So it was quite a big thing for me to get to the point of writing about God. People of my generation didn’t talk too much about religion, so that we wouldn’t argue about it. Then the other hurdle was, you’re not really worthy of writing about it. But then you think, well, you’ve got a public microphone, and if you leave it only to the people who are worthy of it, it’ll be a very small cohort!”

Buy God Is Good for You: A Defence of Christianity in Troubled Times: https://www.booktopia.com.au/ebooks/god-is-good-for-you-greg-sheridan/prod9781760636791.html