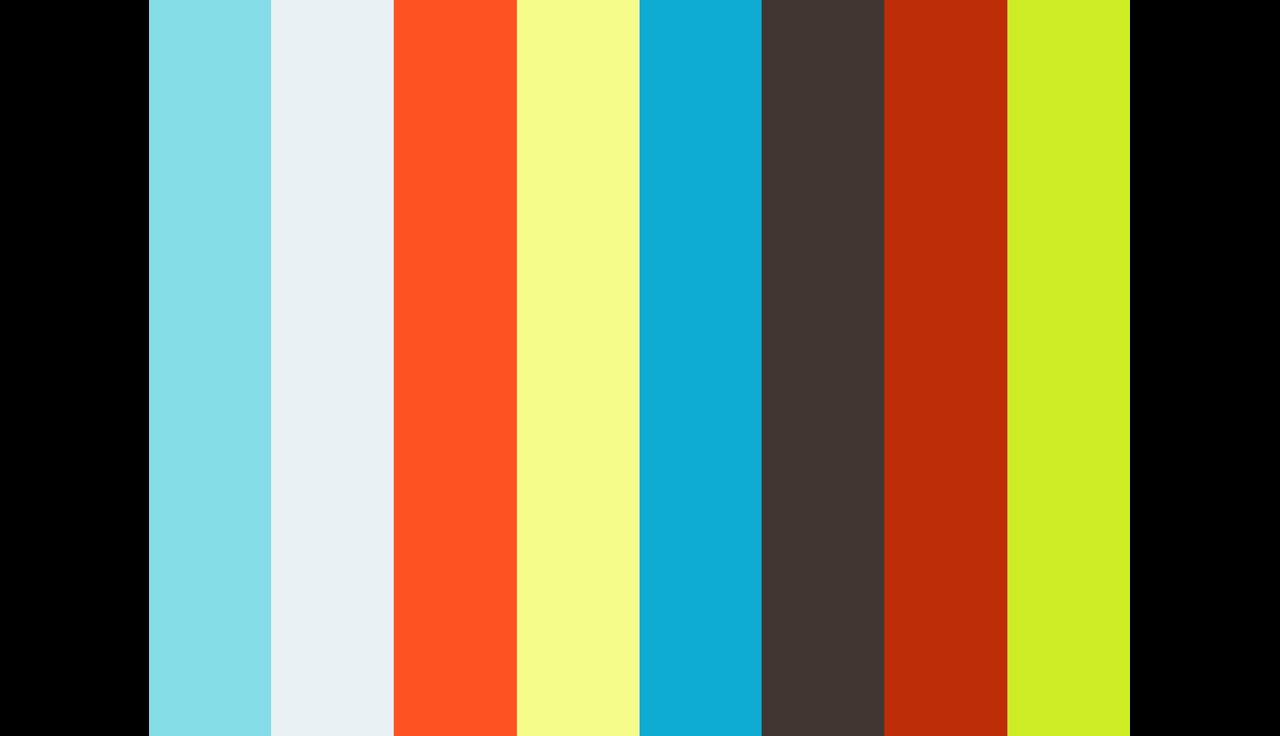 Behind the Life of Jesus: Doesn’t the church abuse power?

John Dickson and Greg Clarke discuss how the church’s abuses of power square with the teachings of Jesus.

Behind the Life of Jesus: How could God allow suffering?

John Dickson and Greg Clarke discuss how the church’s abuses of power square with the teachings of Jesus.

On the set of the Life of Jesus documentary, John Dickson and Greg Clarke discuss how the church has pursued and abused power when it has moved away from the teachings of Jesus, that were about kindness and humility.

GREG CLARKE: The simple answer is “yes”, the church has, it’s really abused power throughout history, it abuses it today, there’s just massive, wicked things done by the church that really, we ought to be ashamed of. But I think most of the time it happens when the church moves away from the teaching of Jesus, when they’re not actually obedient to what Jesus said. So, you hear racist words coming out of a Christian’s mouth, well, they’re just not paying attention to Jesus’ teaching to love your neighbour – even to love your neighbour if your neighbour’s an enemy. You hear nations going to war in the name of Jesus – they’re just ignoring Jesus’ teaching that his kingdom wasn’t going to be of this world, and he didn’t need guns to advance it. You hear tele-evangelists saying, “Give me your money and you’ll be saved”, and that’s just absolute, blatant disrespect for the message of Jesus: Repent and believe and salvation is free.

So, I just think Jesus really didn’t come to set up a separate state or a perfect government or anything like that – in fact, he subverted all those kinds of expectations, he absolutely turned on its head what the Roman Empire expected. Where they expected power, he preached humility; where they expected might, he was all about kindness and care.

JOHN DICKSON: I guess thought that another part of this is the way that the church has wanted to convert the world. Some would see that as a kind of domineering approach to life.

GREG CLARKE: You could say that, it could come across that way, as if it’s about scoring brownie points – the more people we can get into our club – but Christianity really isn’t meant to be like that, I mean, it’s meant to be more like offering an oasis in the wilderness to people, it’s as simple as that.