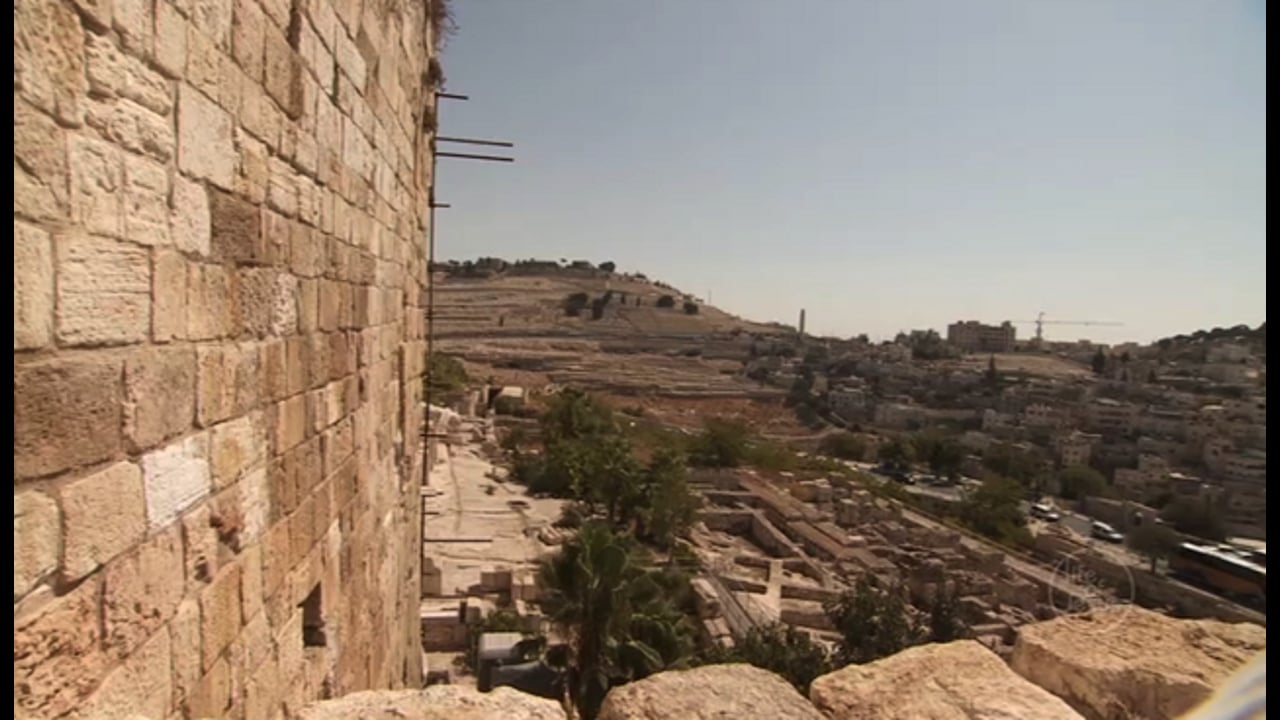 Behind the Life of Jesus: What about those who haven’t heard?

John Dickson and Greg Clarke discuss the difficult question about what happens to those who haven’t heard the good news of Jesus.

John Dickson and Greg Clarke discuss the difficult question about what happens to those who haven’t heard the good news of Jesus.

On the set of the Life of Jesus documentary, John Dickson and Greg Clarke tackle the difficult question of what happens to those who have never heard the good news about Jesus’ death and resurrection for the sins of the world.

JOHN DICKSON: Greg, we’re here in the ancient Jerusalem temple area, shooting scenes about the death of Jesus, which the early Christians said was for the sins of the world. Is raises the question: What about those who haven’t heard that good news? Are they lost forever because they were born in the wrong time and place?

GREG CLARKE: It’s a very hard question; it’s one that worries many people. Christianity’s not just a general philosophy of life, it’s actually an historic faith that’s rooted in time and place, in this place, in the time of Jesus, in what he said and did. And if Jesus is the key to life and salvation, well, what about those who weren’t around to hear what Jesus had to say?

JOHN DICKSON: Such as what? What can someone who’s not informed by the Christian story know?

GREG CLARKE: Well, we’ve got to be honest and say that in most cultures, most people in most times have had a sense of the divine and so there is going to be a response required from you for your sense of the divine, so there’s judgment according to that. But there’s a second dimension as well, a sort of ethical dimension, that many religions teach that you’re meant to care for others, and so you’ll be judged according to whether you’ve fulfilled that criteria as well.

GREG CLARKE: Yeah, and this is an awful question and really weighs on many people’s hearts. I think we have to start with the character of God: God is loving, God is kind, God is merciful and just. And they’re the characteristics of God he’s going to put together in the way he judges us. But the Christian teaching – the clear Christian teaching – has always been that for those who have failed those criteria of loving God and caring for others, there really is only one way to escape judgment, and that’s through the death of Jesus on behalf of us for our sins.