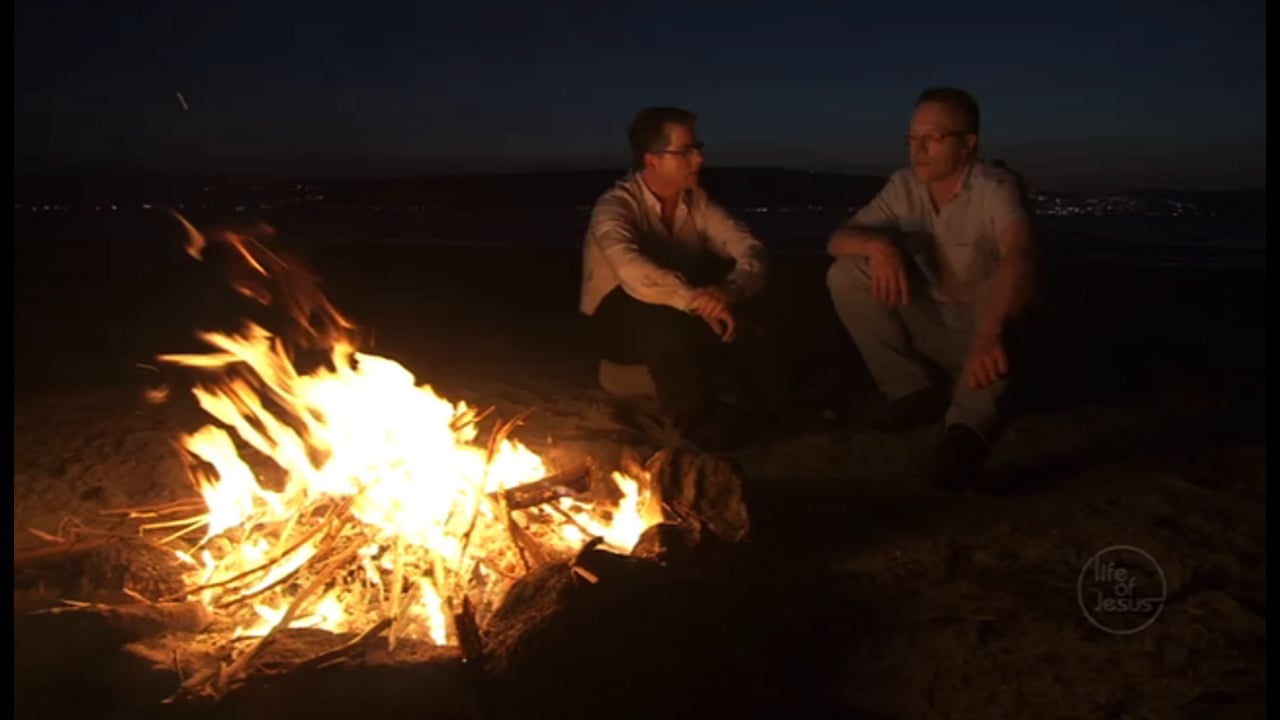 Behind the Life of Jesus: Why do people avoid the Christian faith?

John Dickson and Greg Clarke discuss why some people continue to resist Christianity.

John Dickson and Greg Clarke discuss why some people continue to resist Christianity.

On the set of the Life of Jesus documentary, Greg Clarke outlines some of the barriers to the Christian faith, and makes a case for why people should give Christianity a chance.

JOHN DICKSON: Greg, we’ve got to the end of this journey into the life of Jesus, why do you think some people just continue to resist Christianity?

GREG CLARKE: I think there are plenty of barriers to the Christian faith for people these days. 21st century society is often telling them we’d be better without religion altogether, and people are just accepting that without testing whether it’s true. And I think on balance, it’s truer to say that the Christian faith has brought more good than harm into the society, but I acknowledge that people struggle with this. But there are plenty of other personal reasons people have for rejecting Christianity, I mean take, for example, the experiences people have had of the church, and some people have been abused by priests as children, or they just hated their church school, and that’s enough for them to reject the church, and at the same time they reject Jesus. I’d like to really separate out those two things.

Other people think that Christian morality is just old hat – no drinking, no smoking, no sex – and that’s just a caricature of the Christian way of life. Christianity is hardly anti-sex – it has its views on what good sex is about – but it’s very pro-sexuality. And you can drink, you can smoke as a Christian; these things are really not the core of the faith. I’d like people to look at the whole package, and not just reject Christianity on the basis of some behavioural bits that they just don’t like.

Really, what I’d hope is that people would look inside their hearts actually, and see what’s going on there that stops them taking Christianity seriously: is it just that they don’t want anyone to tell them how life is or what they should do, is there some kind of internal wrestle going on that they have to deal with?

There’s intellectual questions, there’s the philosophical questions – they all need to be taken seriously – and the worst thing is that if someone is complacent and comfortable in their unbelief. I just hope people would give Christianity a chance to put its best case forward and without a doubt, the best case for Christianity is the life of Jesus.