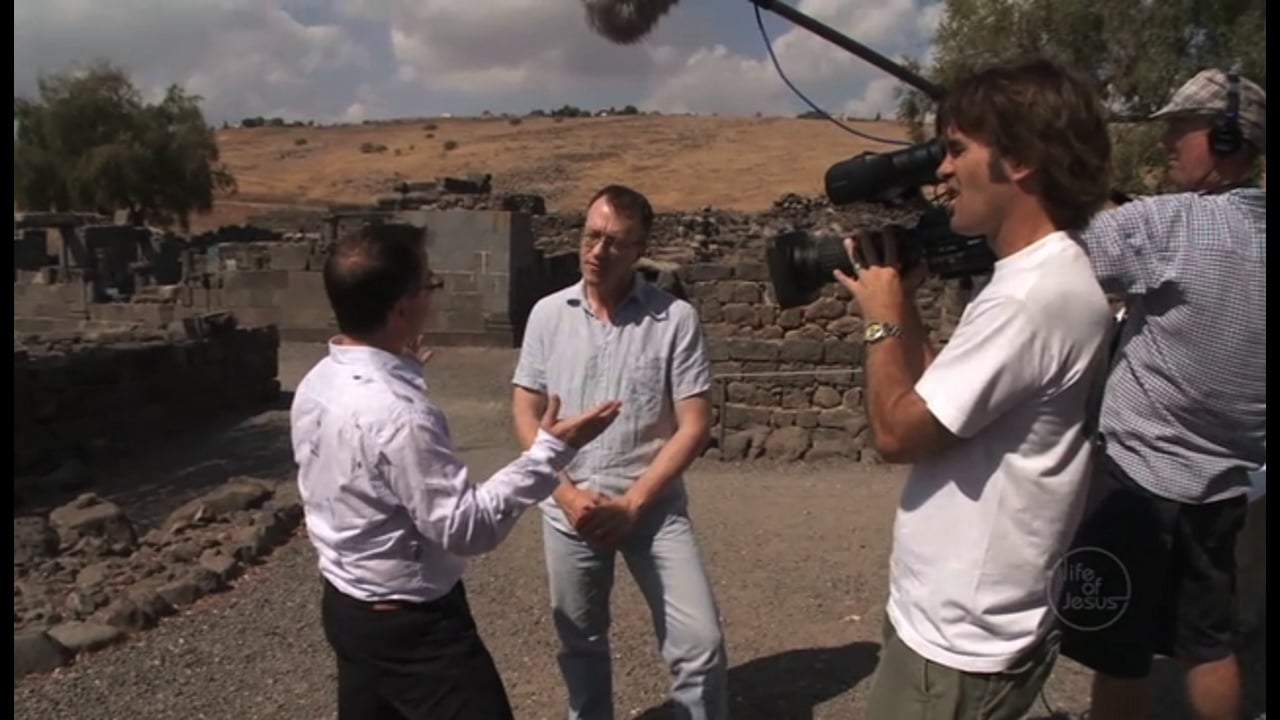 Behind the Life of Jesus: Why would a loving God judge us?

On the set of the Life of Jesus documentary, Greg Clarke and John Dickson tackle the controversial topic of God’s judgment, and how Christians should talk about it.

JOHN DICKSON: Chorazin is one of the towns Jesus utterly condemned to the judgment of God. And it’s one of the areas the historian feels a little conflicted, because on the one hand there’s no question Jesus preached judgment very strongly, but it’s such an unpopular idea today.

GREG CLARKE: Yeah, I think all human beings are very conflicted on the topic of judgment. I mean, on the one hand, we really want justice to be done, we want to see murderers and tyrants and thieves held accountable for the crimes they’ve committed against others; but, on the other hand, we’re not so keen to have the spotlight shone on our own lives and the lives of our loved ones, and our own secret deeds to be revealed.

JOHN DICKSON: Couldn’t it be though that Christians have just invented this idea of a god watching over them because it gives them comfort or something?

GREG CLARKE: Well, there is a psychological dimension to belief, but you can spin that round the other way as well and say that human beings have just really refused to believe in a judging God because they hate the concept that there might be deeds that they have done that are going to be judged, and their lives will be under scrutiny. So, there’s a certain kind of dissonance in the human mind when we feel like we’re in trouble – that’s what the psychologists call it – and so we don’t like the idea that there’s a judging god. But the psychological question’s not going to answer the reality of whether or not there is a judging god.

JOHN DICKSON: It sounds like you’re endorsing the hellfire and brimstone preacher of old?

GREG CLARKE: I think Christians have just made a lot of mistakes in this area. I mean, there are televangelists, there are preachers, who will speak about judgment and people going to hell almost gleefully, as if they’re delighted that people are judged; but that is not how we should talk about judgment. Talking about it should be done through tears: tears of grief for people who refuse to turn back to God and accept the forgiveness that he wants to give them; and tears of joy when people do.

JOHN DICKSON: That reminds me that Jesus himself wept over Jerusalem precisely for this reason.

GREG CLARKE: Yeah, I think talk of judgment should really be accompanied by weeping.