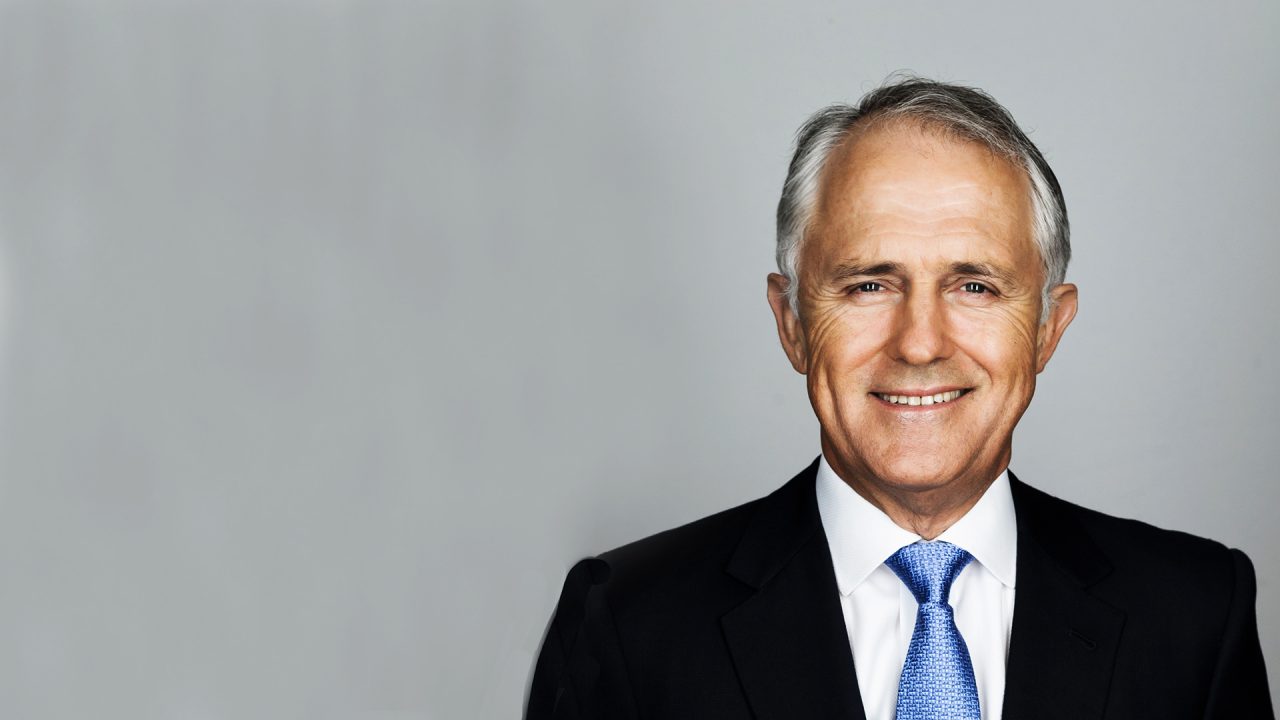 In this episode of Life & Faith, Simon Smart and Tim Costello are joined by Malcolm Turnbull, the 29th Prime Minister of Australia. His recent autobiography, ‘A Bigger Picture’, is a riveting read following Turnbull’s life from his childhood in the Eastern Suburbs of Sydney, his colourful career as a journalist, lawyer for Kerry Packer and merchant banker, and his turn to politics.

This book is much more than a political memoir; it is a candid and compelling insight into Turnbull’s life and the workings of Canberra.

Simon and Tim talk to him about this book, his eventful life and politics and religion in Australia.

‘I really do believe in collective leadership. And I know a lot of people say that I’ve got a very high opinion of my own opinions… I do have a higher opinion of my own opinions, but I’ve always believed my opinions can be improved and advanced by listening to others… And it would get criticised sometimes by people in the press who would say, “Oh he’s indecisive.” I said, “Where’s the indecision?” What they’re complaining about is that I didn’t make every decision flying from the seat of my pants.’