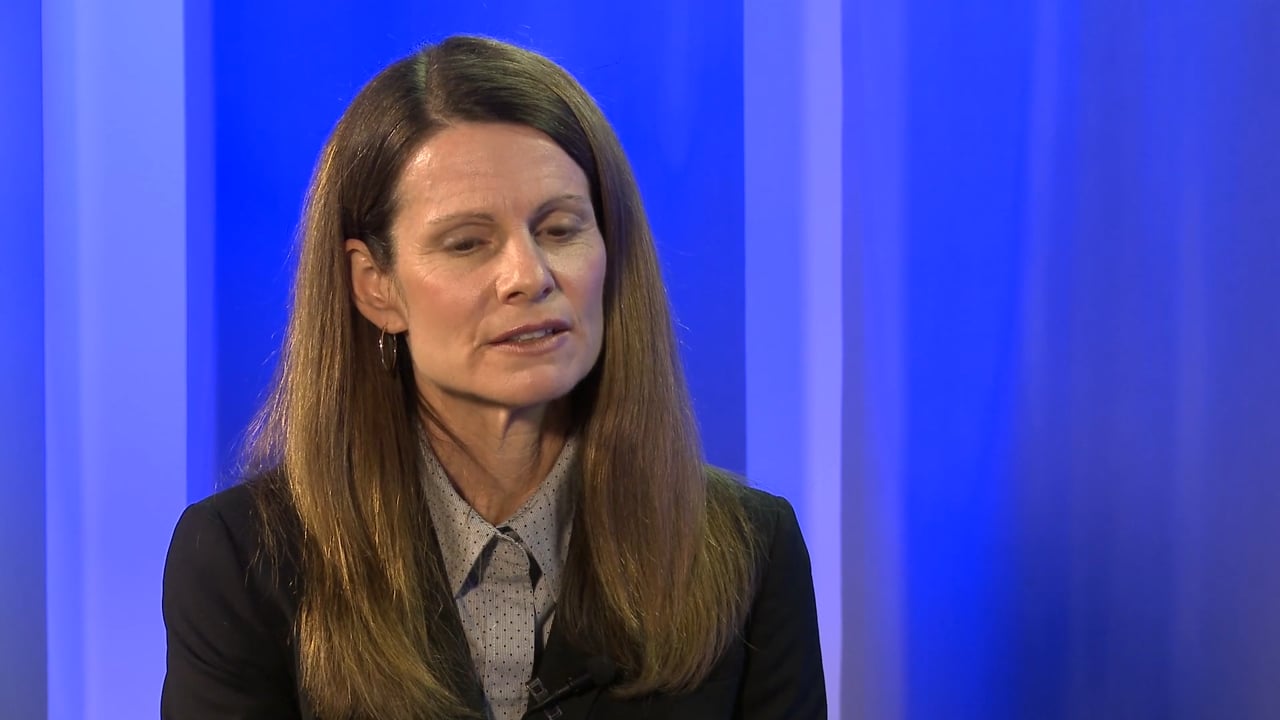 Can we trust the Gospels?

Lynn Cohick argues that we have good reasons to trust the Gospels despite not having the original manuscripts.

Lynn Cohick argues that we have good reasons to trust the Gospels despite not having the original manuscripts.

John Dickson speaks to Lynn Cohick, Associate Professor of New Testament at Wheaton College and a specialist on the origins of Christianity in the Graeco-Roman and Jewish worlds. In this segment, Lynn Cohick argues that we still have good reasons to trust the accounts of Jesus despite not having access to the original manuscripts.

LYNN COHICK: That would be true for an awful lot of our history, and we don’t hold other historical characters to that level of accountability. And I think that the other thing that that argument forgets is that there’s no inherent benefit to anyone making this up. This story did not win you friends and it didn’t give you influence. We have, for example, Pliny the younger writing a letter to Trajan I the early part of the second century talking about these two women who were slaves and who were ministers in the church, and they were beaten before he even asked them questions about this religion that they were following, an illicit religion not accepted by the Romans. I mean there’s just no benefit other than the joy that they found in what they saw as the truth of the gospel message.

JOHN DICKSON: Well, the kinds of sceptics that I sometimes deal with would say that even the letters of Pliny, we don’t have manuscripts from the period of Pliny, we have copies of those manuscripts that come from a century or more later in the case of Pliny’s letters, so none of it can be trusted.