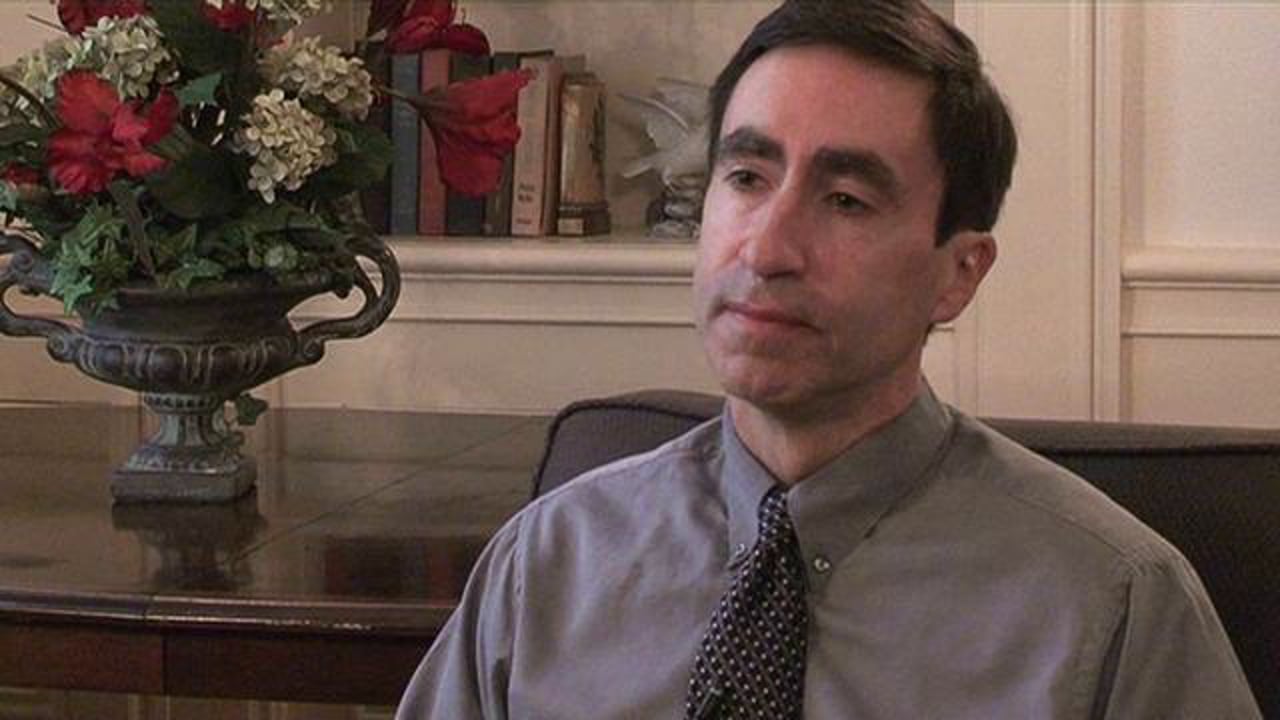 William Cavanaugh is an associate Professor of Theology at the University of St Thomas in Minnesota and the author of several books which offer a Christian critique of various aspects of Western Culture including The Myth of Religious Violence and Being Consumed: Economics and Christian Desire.

CPX spoke to him about why he believes that the idea that religion causes violence is a secularist myth, the spirituality of shopping, what he thinks of the GFC and what he thinks would be a better economic future.