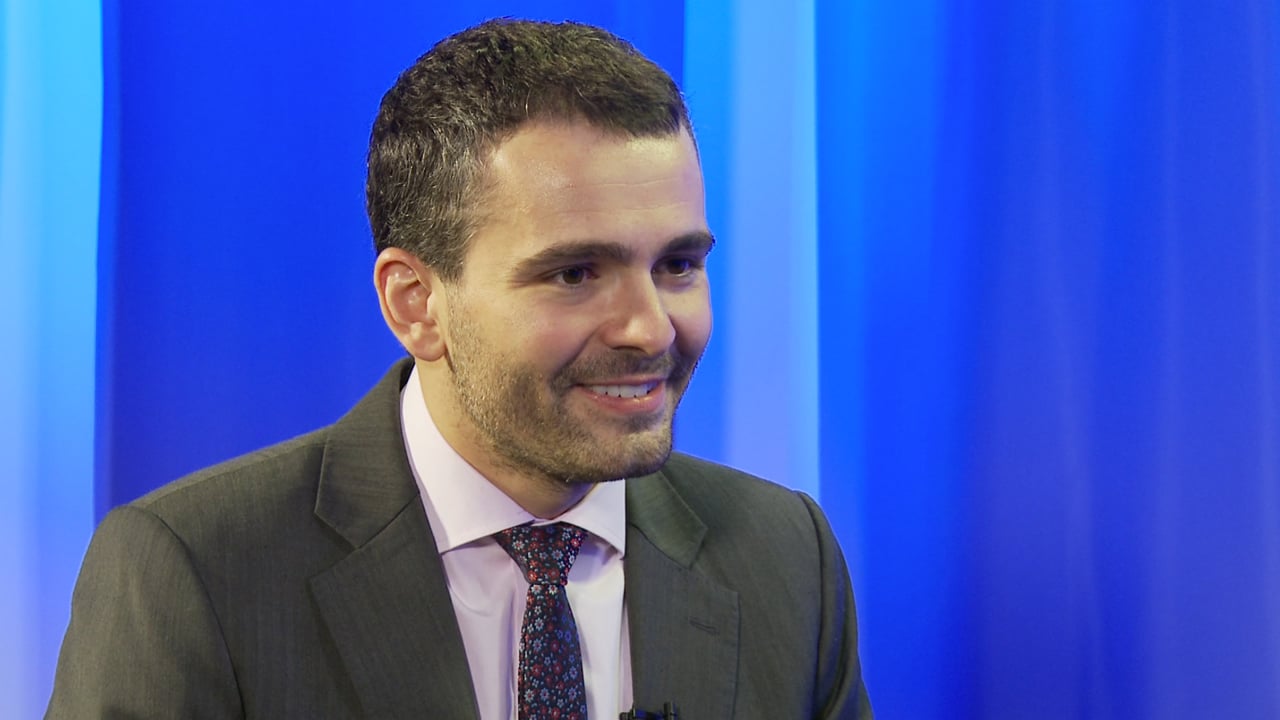 Ryan Anderson paints a picture of how we can disagree and still be friends.

Ryan Anderson paints a picture of how we can disagree and still be friends.

The debate about same-sex marriage frequently generates more heat than light. In these videos, Ryan T. Anderson advocates for a more open, respectful conversation that allows both sides to remain friends.

In the first video, Anderson contrasts the reaction to the Obergefell v. Hodges Supreme Court decision in the US in 2015 to the legalisation of abortion in Roe v. Wade (1973). The earlier decision still left both sides free to debate and disagree: will that be true in the case of same-sex marriage?

In the second video, Anderson weighs the accusation that opposition to same-sex marriage is like opposing interracial marriage. Is marriage gender-blind as well as colour-blind?

Lastly, he tackles bigotry, religious freedom, and how we can live and let live successfully.

Ryan T. Anderson is a researcher on marriage and religious liberty at The Heritage Foundation in Washington D.C. He is the author of Truth Overruled: The Future of Marriage and Religious Freedom, and co-author with Princeton’s Robert P. George and Sherif Girgis of What is Marriage? Man and Woman: A Defense. His work was cited both by Justice Samuel Alito in his dissenting opinion on the federal Defense of Marriage Act case in 2013 and by Justice Clarence Thomas in his dissenting opinion in the 2015 Supreme Court marriage case.