Despite ongoing tests of faith, the show of forgiveness must go on

“Forgiveness, can you imagine?”

For a musical about how “the world [is] turned upside down” by revolutionary upheaval, this line may be the most radical moment of all in blockbuster musical Hamilton.

You could call it the show’s accidental Easter egg: a hidden extra that sheds new light on the story. Or, since it’s a moment of surprising grace, the gospel according to Hamilton.

That’s because the show, which opened in Sydney this month, paints US Founding Father Alexander Hamilton as the poster boy for furious striving. Hamilton, we’re told, “got a lot farther by working a lot harder / by being a lot smarter / by being a self-starter”. A “non-stop” workaholic who’s “never satisfied”, Hamilton lives by a meritocratic code where success belongs to those who work hardest for it. As he declares triumphantly, “I wrote my own deliverance”. 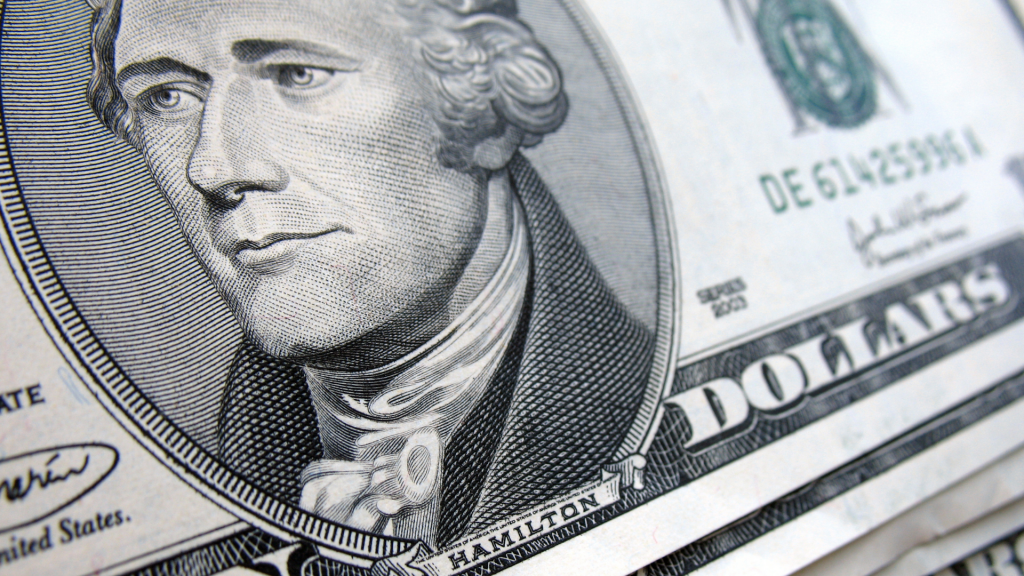 So when – spoiler alert! – Eliza, Hamilton’s wife, forgives him for cheating on her, she upends the show’s governing logic. He deserves burning resentment, but gets a free pass instead – one he could never earn but only gratefully receive. Eliza’s kindness is baffling, which indirectly answers Hamilton‘s question about forgiveness: we can barely imagine it.

Plenty were amazed when, a year ago, Sydney couple Leila and Danny Abdullah expressed their desire to forgive Samuel Davidson not long after he drunkenly ploughed his ute into three of their children as they walked to get ice cream. Antony, Angelina, and Sienna Abdullah died at the scene, along with their cousin Veronique Sakr, while three others were also wounded.

No one would begrudge the righteous anger of grieving parents. But somehow, the Abdullahs opted for mercy rather than mercilessness – and again repeated their forgiveness at Davidson’s recent sentencing hearing. Bridget Sakr, Veronique’s mum, even told him, “I pray that if you have not met God, find him.” Our wonder that they could summon such reserves of grace flies in the face of everything we believe about everyone getting exactly what they deserve.

Because it’s not only Hamilton who exhibits what political philosopher Michael J. Sandel calls a “meritocratic faith”: the sense that we earn our place in the world through hard work, and that we deserve all the success that comes our way. Actually, all of us are big believers in that idea. It isn’t hard to work out why: if success is our own doing, then we alone bask in the glory of our achievements.

Yet the same thinking also sets us up for what Yale law professor Daniel Markovits dubs “the tyranny of just desserts”, or the punishing logic that if our success is earned, then so too is our failure. It’s a brutal formula we can’t help applying far beyond our achievements.

Forgiveness is an instinct that doesn’t make any earthly sense – perhaps a clue that its origins lie elsewhere.

Forgiveness, however, breaks the link between what we deserve and what we get instead: reprieve. It’s an instinct that doesn’t make any earthly sense – perhaps a clue that its origins lie elsewhere.

When the Abdullahs, for one, managed to forgive Davidson, they acted in keeping with the God they worship. One not in the habit of giving people what they deserve, but whose love and charity “covers a multitude of sins”, to borrow a phrase from the Apostle Peter.

This is the redemptive possibility opened up by Hamilton‘s accidental Easter egg. It’s one that offers relief from a world – and frequently, a musical – where it’s difficult not to believe that people are the sum of their achievements, or the sorry tally of their failures.

And one that hints at the strange claim at the heart of the Easter story: that as unworthy as we are, God nonetheless looks on all with love and kindness. It’s a profoundly hopeful message, and one well worth dwelling on.

But not during Hamilton, where forgiveness departs from the scene as quickly as it arrived. “Can we get back to politics?” Thomas Jefferson cracks after Eliza and Hamilton have reconciled.

The show must go on; the meritocratic wheel grinds on.

Yet the memory of “a grace too powerful to name” lingers. As the late Leonard Cohen once put it, “there is a crack in everything / that’s how the light gets in.”

Justine Toh is a senior fellow at the Centre for Public Christianity and an occasional guest host of ABC Radio National’s God Forbid.