Did Trump’s Christian critics bring along any members of their base?

Mark Stephens ponders the impact of the voices of prominent Christian leaders who have turned against Donald Trump.

“I could stand in the middle of Fifth Avenue and shoot somebody and I wouldn’t lose any voters, OK?”

Donald Trump made this infamous remark in 2016 during a speech at a small Christian college in Iowa. It captures the political loyalty Trump inspires among white evangelicals in America. But it is not entirely true. The Trump presidency has also pulled off something equally surprising: it has turned some prominent members of the Christian right against the Republican Party. Despite the appointment of conservative justices to the Supreme Court, this group of Christian conservatives voted for Biden, a third party, or abstained altogether. 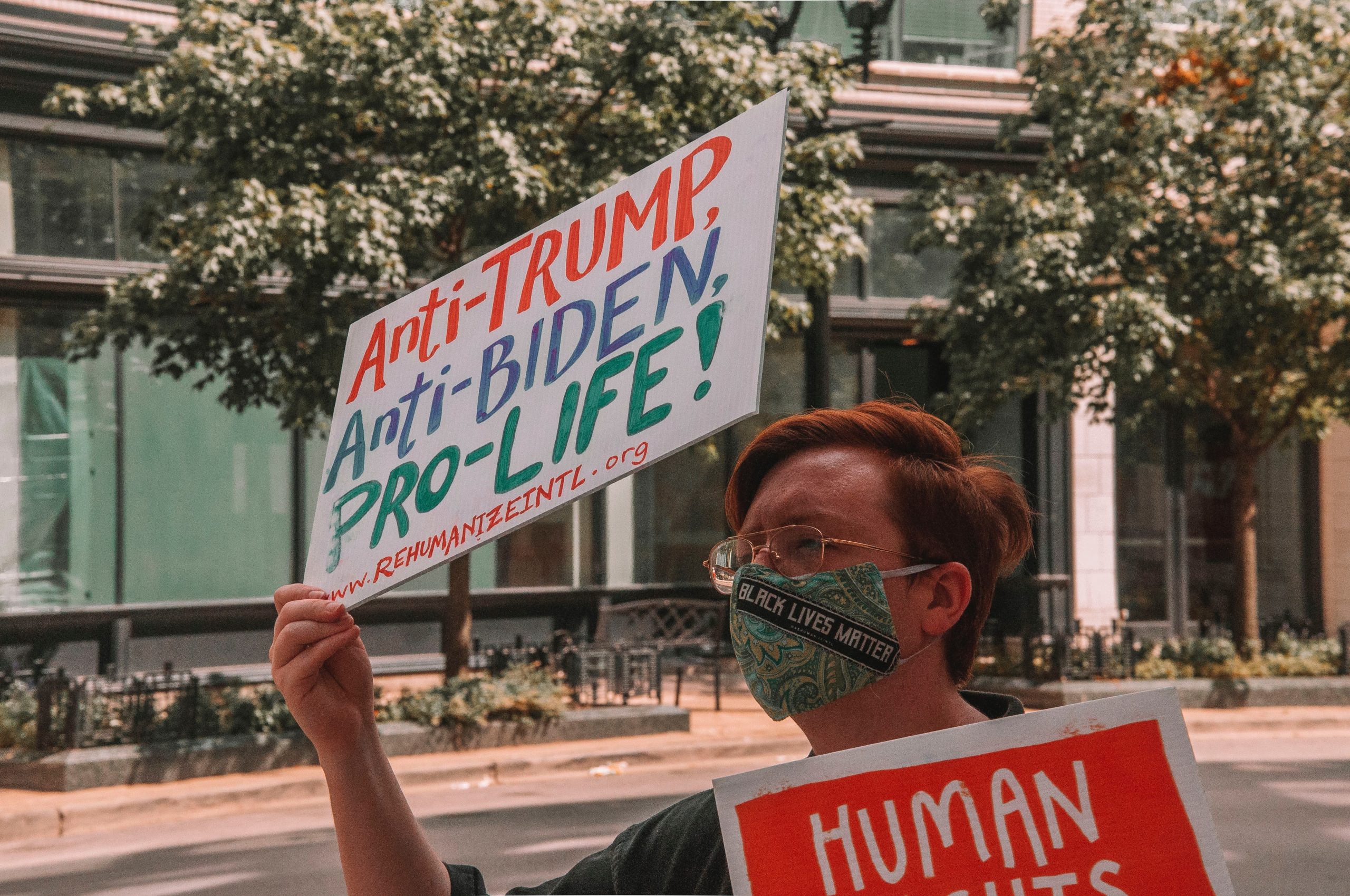 Their argument is grounded in a claim to consistency. They are using the same principles for Trump that they applied to Bill Clinton in the 1990s. In the words of David French, a conservative lawyer and former editor of National Review: “Character is destiny.”

This explains why Karen Swallow Prior, an anti-abortion advocate for more than 30 years, recently argued: “If I vote for Trump, I will be complicit in cementing a worldview in which the ends justify the means, power replaces truth, and thus the very truths by which we define and understand ourselves as human are at stake.”

So too John Piper, a prominent evangelical pastor in Minneapolis, who has bluntly stated: “I find it bewildering that Christians can be so sure that greater damage will be done by bad judges, bad laws, and bad policies than is being done by the culture-infecting spread of the gangrene of sinful self-exaltation, and boasting, and strife-stirring.”

Neither French, nor Prior, nor Piper are progressive Christians. They mostly agree with Trump’s actions to promote conservative justices to the federal judiciary. But they, and many other evangelicals, feel the weight of compromise. As Tim Keller, a leading evangelical pastor in New York, wrote earlier this year: “‘Evangelical’ used to denote people who claimed the high moral ground; now, in popular usage, the word is nearly synonymous with ‘hypocrite’.”

In 2016, 81 per cent of white evangelicals voted for Trump, a figure in keeping with the historic skew of the white evangelical vote towards the Republican Party in the last 30 years. In that election, prominent evangelical leaders did occasionally speak of having to “hold their nose” as they voted. Four years on, many who expressed prior hesitation do so no longer. In recent polling the political scientist Paul Djupe found that more than 60 per cent of white frequent church attenders believed that Trump “was anointed by God to become President of the United States.” That is double the figure from 2016.

This seems to prove the insight of the sociologist Gerardo Marti that for white evangelicals it is “not piety but policy that matters most”.

“How foolish to believe that a person who lacks honesty and moral integrity is qualified to lead a nation and the world.”

Yet such pragmatism is surprising, because it violates standards that evangelicals have spent a lifetime advocating. In the late 1990s the family values campaigner James Dobson excoriated the character of Clinton, saying: “How foolish to believe that a person who lacks honesty and moral integrity is qualified to lead a nation and the world.”

Evangelicals have traditionally prioritised character as a test of leadership. For French, competence is an aspect of character, pointing to the President’s mishandling of COVID-19 as a signature example. For Prior, pro-life values demand consistency. It means care for the unborn, for immigrant children separated at the border, for African-Americans at the economic margins, for women suffering all manner of abuse, and for the millions vulnerable to COVID-19. Piper, for his part, thinks “it is a drastic mistake to think that the deadly influences of a leader come only through his policies and not also through his person”.

It is one thing to disagree over political philosophy. Conservatives and progressives in America are diametrically opposed on any number of issues. But it is a different thing altogether to point out that someone is acting against their own long-held values. A principled voter might still choose a flawed candidate, but never at the expense of offering lament and critique.

Whatever the final result turns out to be, it appears a significant section of rusted-on white evangelicals has identified strongly enough with Trump’s success to throw their complete support behind him again. What effect, if any, the voices of conservative critics of Trump had remains to be seen.

Dr Mark Stephens is a senior research fellow at the Centre for Public Christianity.