Do Mention the War 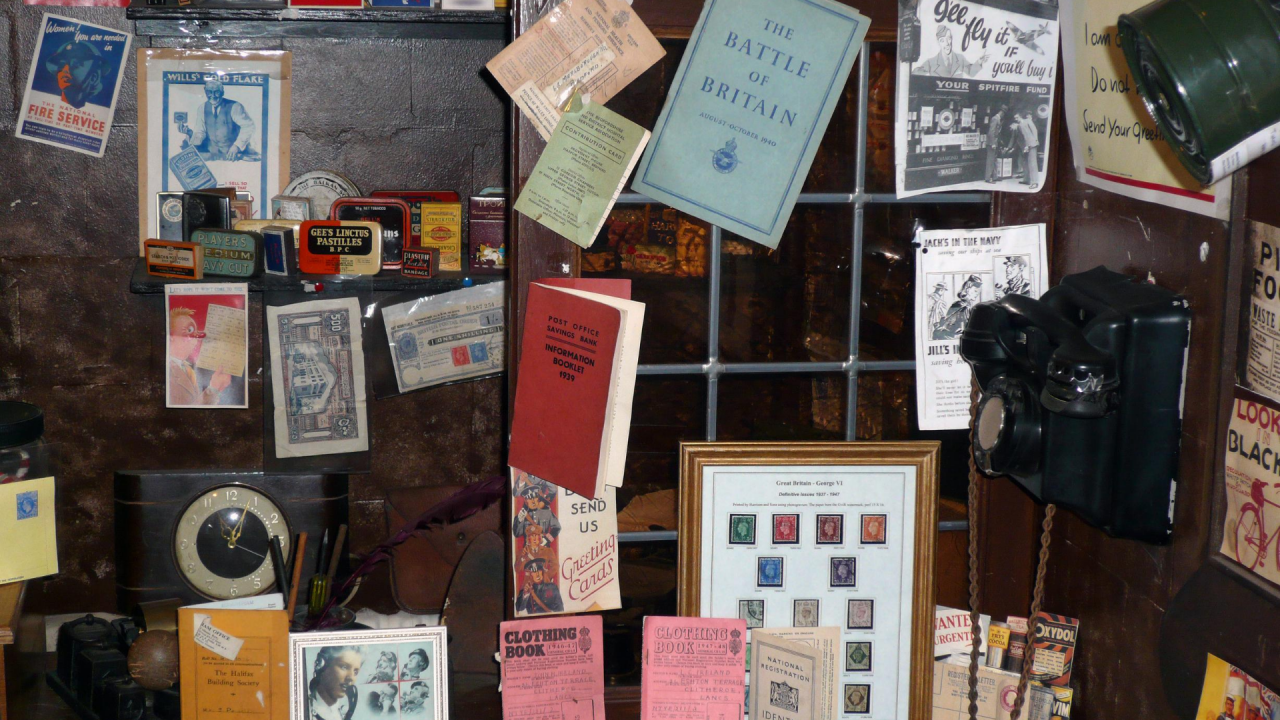 Why does the Second World War continue to have such a strong appeal for us?

Why does the Second World War continue to have such a strong appeal for us?

“It’s the fudging of the truth that’s much more important than the actual lies … mythology is more difficult to get to grips with.”

In summer blockbusters and bestseller lists, on internet chat forums and national debates, World War II is a cultural touchstone for us. Decades on from Basil Fawlty’s famous “don’t mention the war” bit, this is the war we just can’t stop mentioning.

In this episode, Natasha tells a somewhat appalled Simon about the time she had a dream she interviewed Hitler for Life & Faith, and also has a more serious conversation with British historian Keith Lowe, author of (among other things) The Fear and the Freedom: Why the Second World War Still Matters. They discuss good and evil, a war criminal who later repented, the antagonism that many Holocaust survivors faced after the war, and the religious revival that followed in its wake.

And, of course, whether comparisons between the Second World War and Covid are valid.

“People want to be a part of something bigger than themselves, they want to part of a community – because that’s what they felt during the war.”

Buy Keith’s book, The Fear and the Freedom

Read Natasha’s article, “What do the stories we tell about the Second World War say about us?”