Barney Zwartz warns about what happens when the church gets friendly with power.

The increasingly bizarre United States presidential election features a serial philanderer who boasts in public about his penis size and in private about getting away with sexual assaults because of his celebrity status.

This man is also a braggart, who boasts that he is too smart to pay tax, and who insults and demonises Muslims, Mexicans, women, the disabled, the media, and especially anyone who has the temerity to disagree. 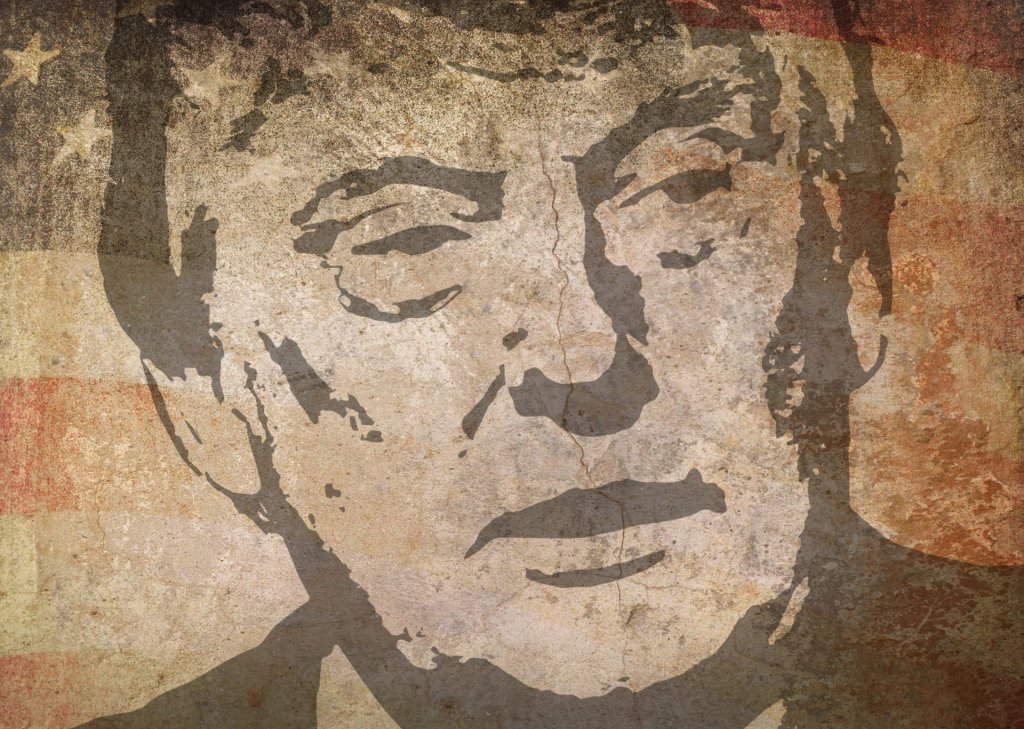 Is there any group of people one might expect to repudiate his candidacy and what he stands for?

Surely there is: conservative Christians, who hold strong beliefs about sexual morality, respect for others and humility.

Yet after the exposure of the tapes on October 7, almost the only people who came out in support of Donald Trump were American conservative religious leaders (although large numbers also condemned him).

Clearly many Christians believe they can vote for Donald Trump with a clear conscience. This apparent cognitive dissonance bewilders me.

This is not to endorse Hillary Clinton. I know she attracts wide antipathy, and that many people do not trust her and fear whom she might appoint to the US Supreme Court. (Most in Australia, where parliament determines the laws, don’t understand how critical this is in the US, where the Supreme Court guards the constitution as the basis of law.)

But the hypocrisy of claiming to support moral standards while ignoring Trump’s flagrant contempt for them is striking. These leaders tolerate behaviour by Trump they would never condone in their congregations, partly because he has promised to appoint socially conservative judges.

As Southern Baptist Russell Moore observed, “why Trump would be more faithful to vows to religious political activists than he has been to people named ‘Mrs Trump’, they do not tell us”.

My concern here is that the credibility of Christian leaders will fall further.

Many Christians, including me, believe that one of the worst things to happen to the church was when Christianity became the Roman Empire’s state religion in the fourth century, and the church began to make friends with power.

Ambitions for secular influence and control naturally cost it some of its authenticity and integrity.

Of course this has not been true in all places and all times, and when it has not – for example, the persecuted church under the Soviet empire – the beauty and simplicity of the faith have been able to shine.

If, as seems likely, the link between the religious right in the United States and the Republican Party is cracked beyond repair by Donald Trump, that might be the one good result from his catastrophic candidacy.