Belief in Jesus Rising from the Dead not Dead Yet

In March 2021, the Centre for Public Christianity (CPX) commissioned McCrindle to conduct an online survey of 1000 Australians. The survey was nationally representative by gender, age (generation), and states and territories and was in field from 12-17 March 2021.

1. Is there more than we can see or touch?

Respondents were asked about their openness to the existence of a range of spiritual realities: ghosts, miracles, angels, a higher power/God, the soul, ultimate meaning or purpose in life, and life after death. 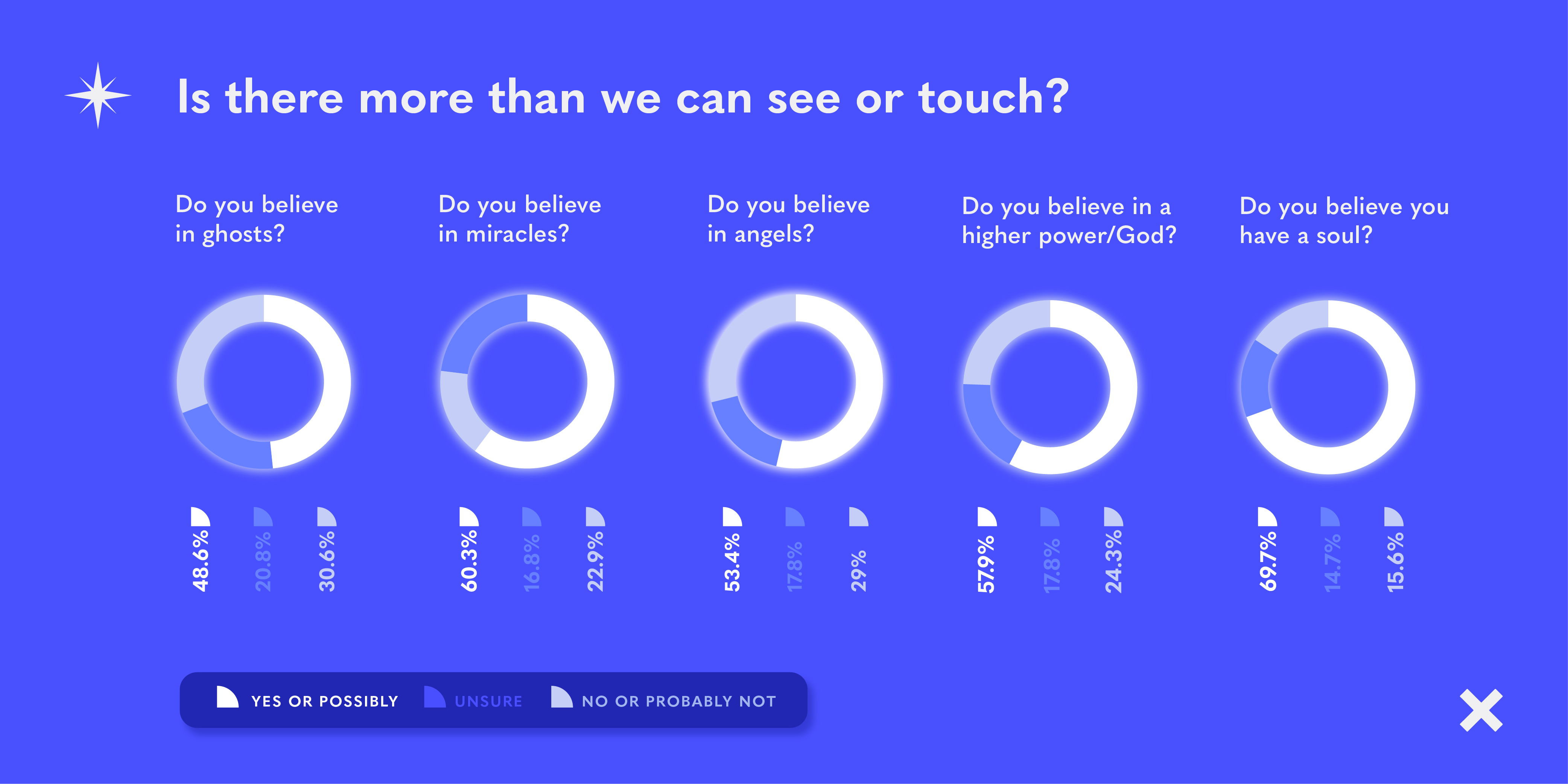 2. Did Jesus rise from the dead? 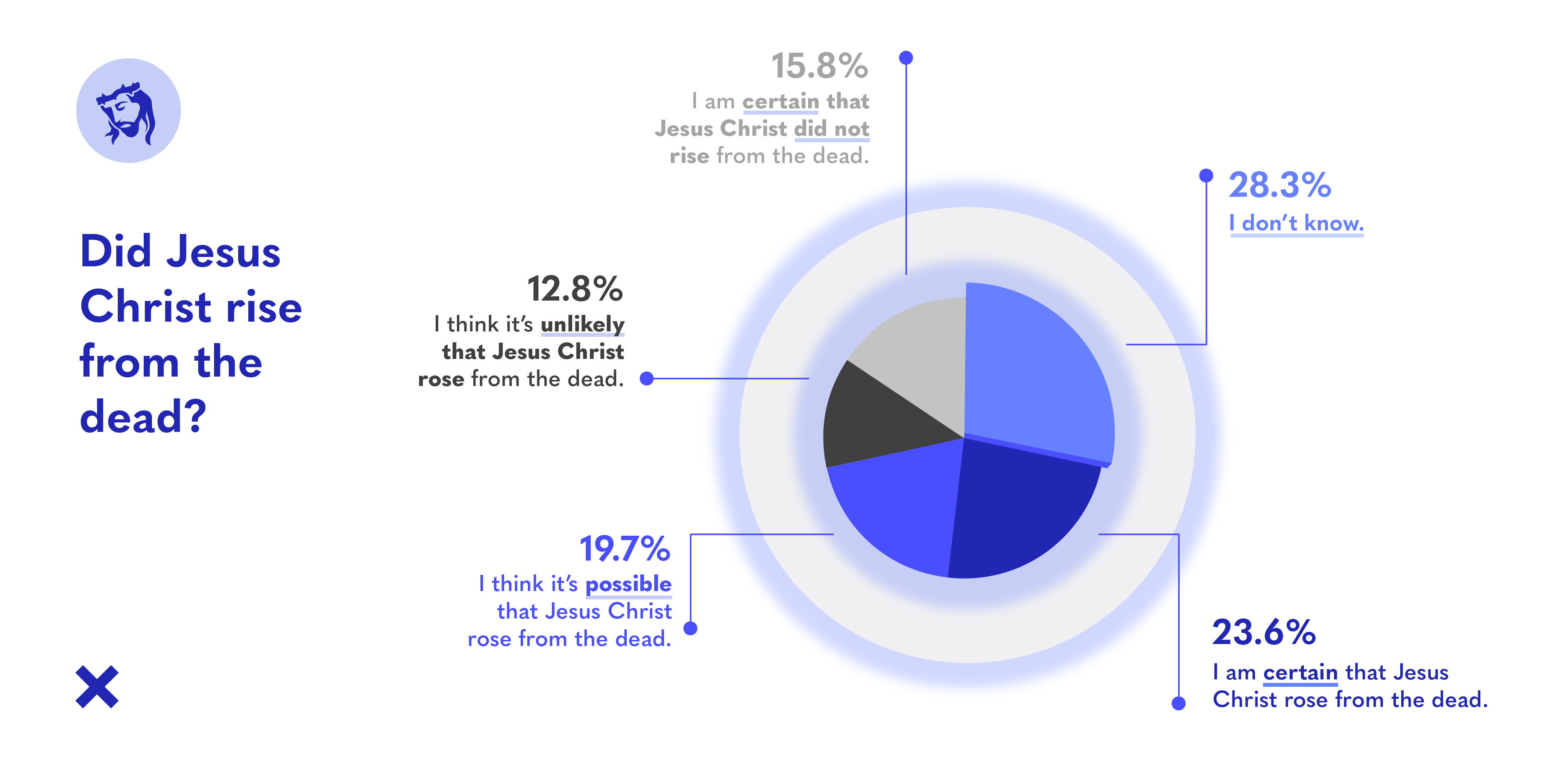 3. Christian influence: for better or for worse?

A third question asked whether Christians have had a positive or a negative impact in the following areas: politics, media, charity sector, local community, global community, workplace, education, and popular culture. The responses ranged from “very positive” or “somewhat positive” to “somewhat negative” or “very negative”, as well as “I don’t know”.

Overall, the results suggest that Australians are perhaps surprisingly open to spiritual realities – in particular, the soul, meaning, and life after death, and especially among the younger age brackets.

When it comes to the resurrection, the most common response was “I don’t know”, with the number of people declaring it certain or possible significantly higher than those who thought it unlikely, or certain not to have happened.

The above graphs and below links capture some of the results and their implications.

For more information or for media interviews, contact CPX at info@publicchristianity.org