Ever wondered how someone could possibly believe their own words? Try ‘steelmanning’ their argument

“COVIDiot” is a prime candidate to be 2020’s word of the year. It’s a snappy noun perfectly designed to trend. No doubt some of us deserve the appellation. But perhaps not as many as we first might think.

In 2019, the think tank More in Common found that the more politically engaged we are, and the greater our consumption of news media, the more likely we will misunderstand the views of our opponents.

In this new phase of the pandemic, we’re naturally moving from solidarity to argument. And there’s never been a better opportunity to misrepresent our foes.

The hard questions abound: Could we have moved faster? Should we all be wearing masks? How do we measure the pain of hibernating an economy? How will our Western decisions affect the health of the poor in low-income countries? 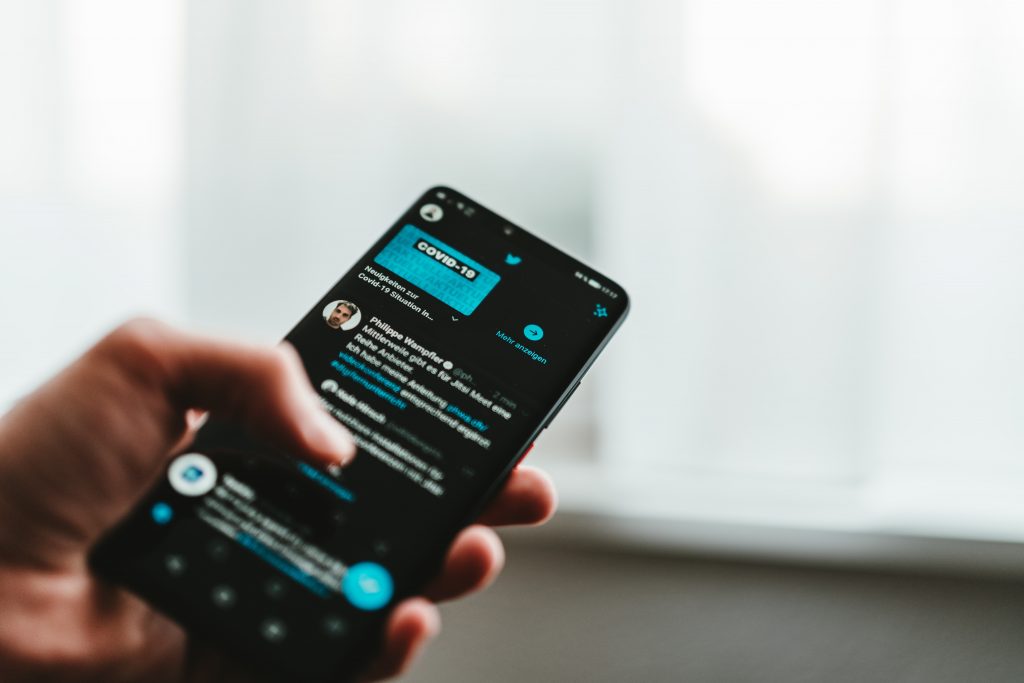 These inquiries are important, intense, and complicated – and the answers are unlikely to be clear for some time yet. As the 19th-century philosopher Soren Kierkegaard put it, life can only be understood backward, but it must be lived forward.

Living this side of certainty, it’s all too easy to denigrate those we disagree with. We resort to calling our position “obvious” and to belittling alternatives as “idiotic.” A favourite tactic is the practice of “strawmanning.” This is where you win an argument by trivialising your opponent’s position. For example:

“Everybody who argues against restrictions is just a science-denying brat upset at missing their Saturday brunch.”

“Everybody who argues for restrictions are just anxious fools getting hysterical about a flu.”

Make no mistake, there are those who make such arguments. But they represent the worst, not the best, of thinking. And in these days where none of us can truly foresee the consequences of our decisions, we’d markedly improve our own thinking by robustly engaging with the best alternatives.

“Our democratic culture has, I believe, basically given up on debate as a tool for changing minds or achieving consensus. Instead, we use it as a stage for performance, for political point-scoring. When we debate … we direct our arguments not at our opponents but rather at our allies. We rile the base. We face the choir. We preach!”

As a constructive counter-proposal, I contend that it would be helpful for us to move from a posture of denigration to a posture of hospitality.

Within my own (Christian) tradition, hospitality is about extending love and generosity to the stranger. Even when that stranger could be an enemy.

A signature example is Jesus’ parable of the Good Samaritan, where loving a stranger means taking a risk to show generosity. Instead of shunning, you offer help. Rather than cursing, you look for opportunities to bless.

At the level of a debate, being hospitable could mean at least two actions.

First, instead of assuming the worst, hospitality hopes for the best. Which means first working out where we might agree. By opening up such a possibility, we are often surprised to discover we share more than we realise. For example, many of us place a sacred value on human life. We share in common a belief that every life matters.

This is not to be misconstrued as then saying that “everybody is right”. As the communications theorist Tim Muehlhoff puts it, common ground is not an end in itself. Rather, common ground is “the place from which we seek to address areas of disagreement”. And we disagree about a lot.

This leads me to a second act of hospitality. To think with generosity requires steelmanning, rather than strawmanning, the arguments of our opponents. Steelmanning, a term I have gratefully received from the atheist blogger Chana Messinger, is seeking out “the best form of the other person’s argument, even if it’s not the one they presented”.

Steelmanning is not only a charitable action. It’s a pragmatic one as well. If I make your argument as strong as possible, it improves my arguments immeasurably. Ideally, everyone benefits. Hospitable arguing prioritises blessing the culture, rather than just winning arguments.

None of this should be construed as encouraging passivity or weakness in our convictions. To quote Robin Sloan again:

“To make your argument strong, you have to make your opponent’s argument stronger. You need sharp thinking and compelling language, but you also need close attention and deep empathy. I don’t mean to be too woo-woo about it, but truly, you need love. The overall sensibility is closer to caregiving than to punditry.”

One frequently hears the language of gambling today. It’s a gamble to close economies. It’s a gamble to open schools. The implication is that there is somehow a decision without risks. But there are no risk-free decisions.

We understand life backwards, but we live it forwards.

Nevertheless, some choices will be better than others. But only if we learn how to think well together. As Alan Jacobs says in his brilliant book How to Think:

“Prudence doesn’t mean being uncertain about what’s right; it means being scrupulous about finding the best means to get there, and it leads us to seek allies, however imperfect, in preference to making enemies.”

This article appeared in The Canberra Times.