Faith in the Firing Line 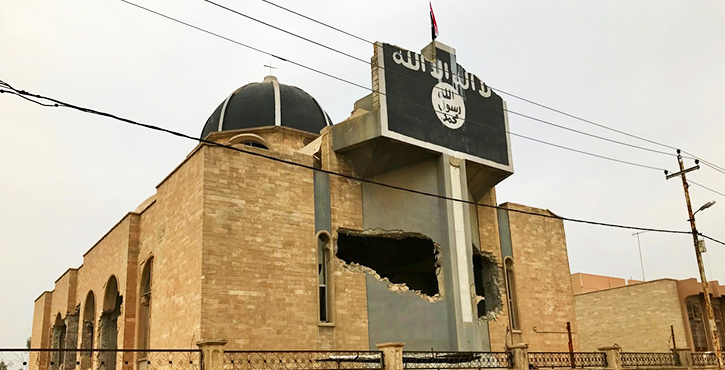 Personal stories of terror, forgiveness, and faith from around the Middle East.

Personal stories of terror, forgiveness, and faith from around the Middle East.

Life & Faith: Love in the Time of ISIS

“I have nothing against them. I really forgive them. What do I get if they were killed or anything? The only thing I would ask for them is to be enlightened. If they are enlightened, the whole world would be a much better place.”

These remarkable words were spoken by a woman whose son had just been killed in a terror attack in Egypt. But her response was not an unusual one. Many Christians, in the wake of attacks on their churches and their people, have chosen to forgive.

Ehab from the Bible Society in Egypt says there’s a very simple reason for this – it’s what they learn to do in their churches because it’s what the Bible says.

“What the Bible is teaching Christians is to love their enemies, do not take revenge, to be forgivers, to show love in everything they do … So that’s the very natural response to these events based on the very strong convictions that they have from their Christian perspective.”

The Middle East is the birthplace of Christianity, but in recent years, persecution and discrimination have forced many Christians to flee.

“When I was in Mosul, this is what’s happened. We went to visit the church and it was burnt. But when we go out, I saw flowers. I told the bishops there: ‘Look, if the people destroy the church, God creates new things.’ There’s hope all the time. I don’t want to lose hope.”