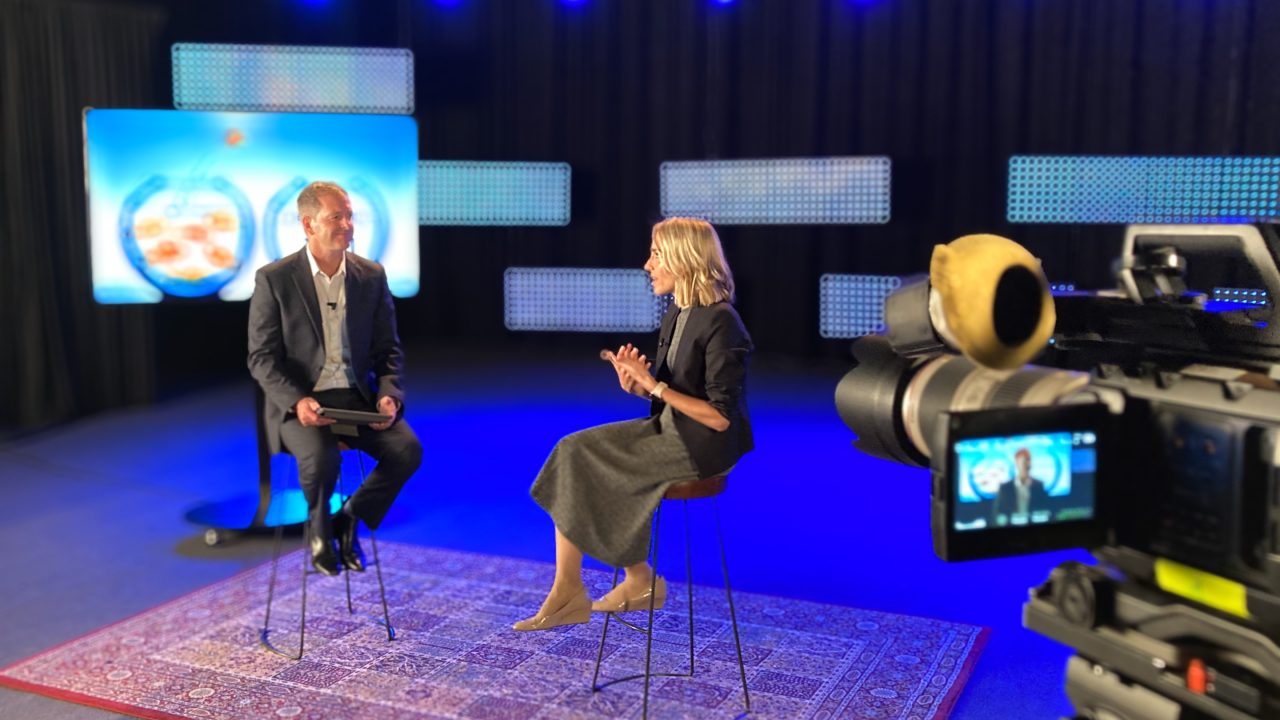 Free to be me? The forgotten story of religious liberty – Q&A

In the 2020 Richard Johnson Lecture, historian Sarah Irving-Stonebraker asks: does the notion of religious liberty still have currency today?

In the 2020 Richard Johnson Lecture, historian Sarah Irving-Stonebraker asks: does the notion of religious liberty still have currency today?

“Everyone has the right to freedom of thought, conscience and religion”, reads the Universal Declaration of Human Rights. But how did we get here?

Freedom of religion – or of no religion – is grounded on liberty of conscience, an idea with a back-story most of us are unaware of. In recovering this story, historian Sarah Irving-Stonebraker takes us all the way back to the ancient Middle East, and on a whirlwind tour through Europe, the Americas, and Australia, and asks: does the notion of religious liberty still have currency today?

Dr Sarah Irving-Stonebraker is Senior Lecturer in History at Western Sydney University. She was awarded her PhD from the University of Cambridge (2007), after which she was a Junior Research Fellow at the University of Oxford then Assistant Professor at Florida State University. Her book Natural Science and the Origins of the British Empire (2008) was awarded The Royal Society of Literature and Jerwood Foundation Award for Non-Fiction.