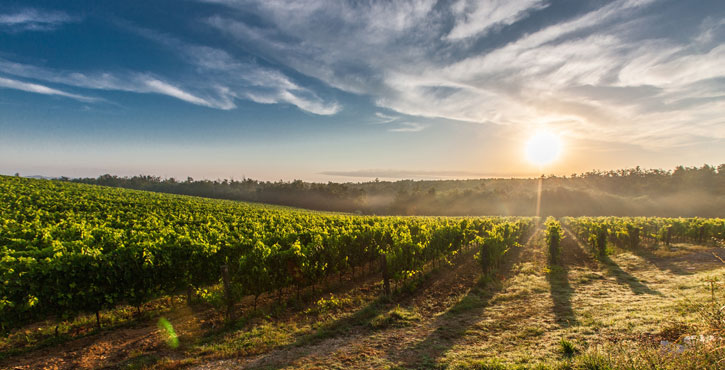 “It’s usually surrounded with secrecy, it’s not something they talk about casually like they would that they’re going to go get a breast implant and there’s a bad job done or a botched surgery. Because of the shame that a lot of the women do feel, it’s not inherently experienced as an empowering act, it’s something that they just don’t want a lot of people to know.”

Abortion is an incredibly politicised issue, and a hotly debated topic. It seems like everyone has something to say about the “right to life” or the “right to choose” – or both.

Often hidden from view are those who have been through abortion, and how some of them – men and women alike – struggle with the decision they have made.

In this episode, we hear from some of these people, and from Dr Theresa Burke, a psychologist who has dedicated her life to helping those who’ve been impacted by abortion. She shares some of her confronting early experiences of being a counselor, and how they led her to start Rachel’s Vineyard, a retreat for women and men who are seeking help for depression, anxiety, post-traumatic stress, and grief in the wake of abortion.

If you or someone you know is experiencing trauma or distress after having an abortion, we strongly urge you to seek support. In Australia, the Abortion Grief and Pregnancy Crisis Hotline is 1300 363 550.