In praise of welfare waste

Most voters want to hear some version of the promise that taxes will be cut, and government services improve: that both having and eating of our cake is possible.

The concept often invoked by both sides of politics to make this sound plausible is the magic bullet of welfare waste. If we could only eliminate it, we could all pay less tax and keep the safety net we nonetheless value.

But friends, countrymen and women, lend me your ears: I come, not to bury welfare waste, but to praise it. Let me explain. 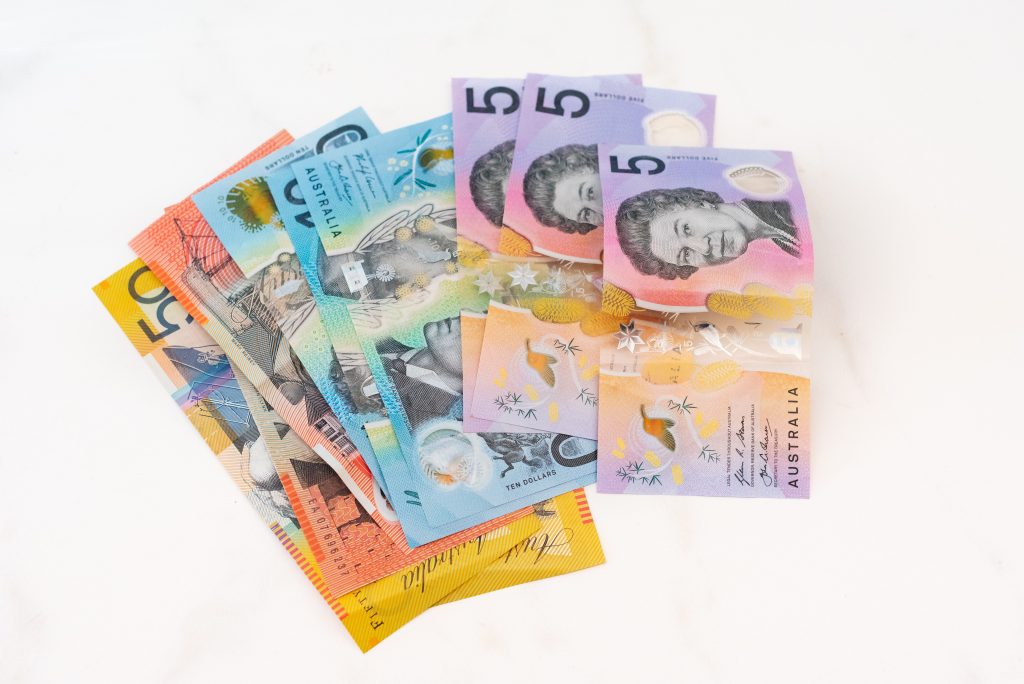 According to Thomas Piketty, the economist who has done a great deal recently to rekindle an interest in inequality, the lion’s share of these increases across countries have financed spending on health, education and pensions. So it would be fair to say that the target of welfare spending over the twentieth century has been increasingly directed towards the sick, the young and the aged.

Yet there are obviously many social problems unmoved by this large increase, and as Australia faces some complex problems, such as domestic violence or more adequate support of long-term disabled persons, the question arises as to whether taxpayers are willing to provide the resources for these ambitious projects.

Imagine that there were a government program that cost $1million and was designed to help 1,000 extremely disadvantaged people with services worth $1,000 each. Suppose that the success rate was low – say it only helped 400 of the 1000. Would the taxpayers demand it be axed because of waste, or would they celebrate the fact that 400 Australians had been helped by a country with a strong sense of community?

So a key question to be asked is whether lower success rates of intrinsically difficult tasks will discourage taxpayers from backing the relevant programs. My question presumes a particular view of human nature: it is worth recalling that welfare states were underpinned at their creation by the classic Christian understanding of people – that they are at the same time immeasurably precious and inherently flawed. If every one of us is morally compromised, then even the best programs – no matter how ingenious or well-funded – will have a non-trivial failure rate, as flawed humans are unwilling or unable to make the most of them.

But there are many other worldviews which would endorse the same basic idea. Unless your view of life is that freedom is always used well, there are limits to what can be achieved in a society without CCTVs on every corner, or in every house.

If we value giving struggling people a chance in life, then it costs some welfare waste.

An idea that is of some help in thinking about this question comes from environmental economics. It goes by the paradoxical-sounding name of an optimal level of pollution.

Pollution is bad, right? But some degree of pollution is necessary for human survival, and some more is necessary for human flourishing. I’m certain we are a long way above both of those benchmarks in our polluting, but I mention this only to make the point that sometimes a society agrees to put up with something unpleasant – nonetheless managing it and organising it the best it can – in order to secure something valuable.

I would suggest that this is the case with some welfare. If we value giving struggling people a chance in life, then it costs some welfare waste. Making headway on, say, domestic violence is arguably a lot harder and a lot more expensive than making a traffic intersection safe, and a lower success rate for the former is one of the prices for living in a caring society. To use the environmental analogy, there is an optimal amount of welfare waste.

Internationally we have a very good reputation for well-targeted welfare.

Once this is understood, we can stop using stories of waste – dreary, inevitable stories – as an excuse for wanting improved government services at the same time as lower taxes. The utopian combination of ever-lower taxes and ever-improving government services will become even more unrealistic in an environment where we’re increasingly ambitious about what we want welfare to achieve. Undoubtedly, stories of failure will be easier to come by.

Naturally, there is welfare which is pure stupidity. I think of the loophole in the HECS-HELP scheme (closed recently) where graduates working overseas never had to repay their HECS bill. But generalising about Australian welfare based on this example is a serious mistake. Internationally we have a very good reputation for well-targeted welfare, in the sense that money goes to the most needy, and that benefits taper away fairly rapidly once people are employed.

We know the welfare system is very well targeted because, before any taxes and transfers (welfare payments) occur, Australia is one of the most unequal societies in the OECD. After taxes and transfers are taken into account, however, it is much closer to the middle in terms of inequality. So it’s a mistake to think there are easy efficiency gains to be had that will not disadvantage some very needy people.

Part of the reason that our welfare system is so well targeted is that Australians are worried about waste, so I would not want to suggest that the effective delivery of welfare should not be a concern for governments at all. One could even say there is an optimal amount of concern about waste!

My point is just that one can search for the effective use of money for a budget of any size, and that certain types of problems are much harder to address than others. Australians have good reason for being ambitious about issues like domestic violence, or disability insurance, but it is not beyond the realms of possibility that the optimal amount of welfare waste might rise as a result.

On pessimistic assumptions, if Australia has a real growth rate of 2% per annum, the volume of real goods and services will be nearly 50% higher within twenty years. If someone asked you what that extra GDP was for, what answer would you give? The future of Australian welfare lies therein.

Gordon Menzies is Associate Professor in Economics at the University of Technology Sydney, and Deputy Director of the Paul Woolley Centre for the Study of Capital Market Dysfunctionality. He is a Fellow of the Centre for Public Christianity.