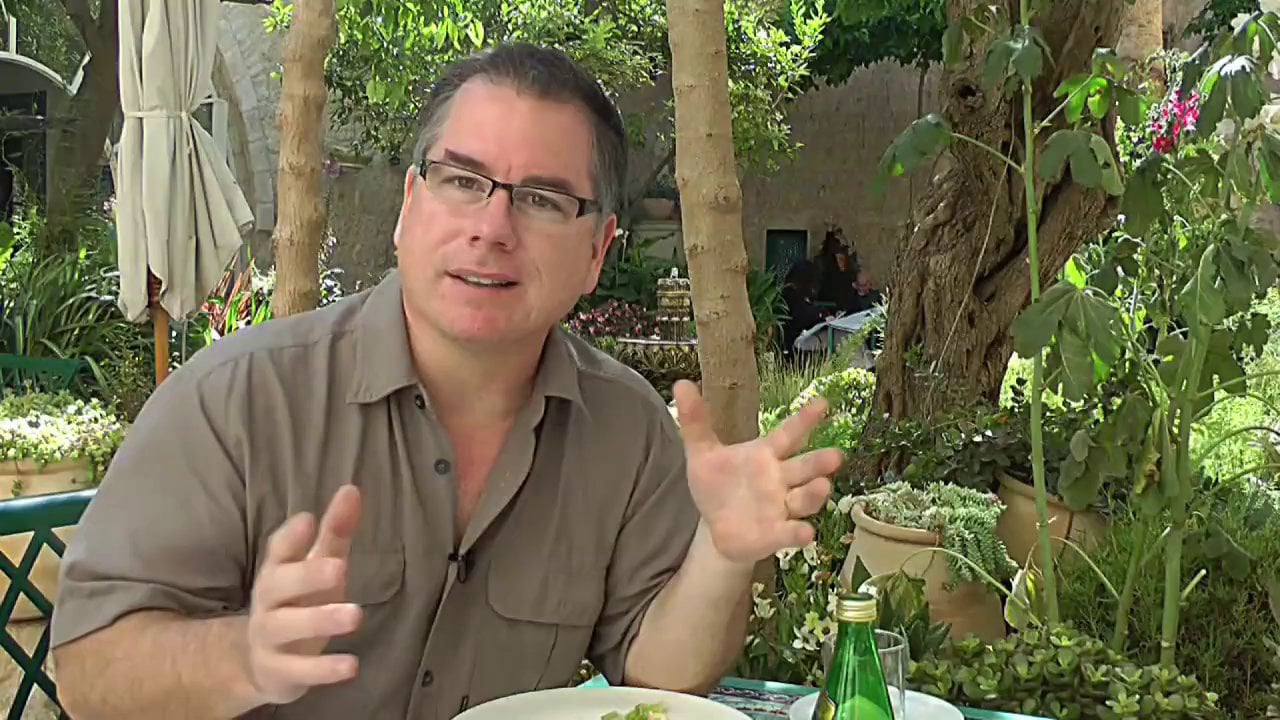 It is well with my soul

John Dickson on the life of Horatio Spafford, who wrote the famous hymn ‘It is well with my soul’.

John Dickson on the life of Horatio Spafford, who wrote the famous hymn ‘It is well with my soul’.

On location at the American Colony Hotel in Jerusalem, John Dickson discusses the remarkable life of Horatio Spafford. He examines what led Spafford to set up the original ‘American Colony’ and the meaning of Spafford’s famous hymn It is Well with My Soul, written in a time of immense suffering and grief.

JOHN DICKSON: Well I’m here outside the American Colony Hotel here in Jerusalem, and today it’s one of the nicest hotels in the city – it’s certainly where I’d stay if I could afford it. But its beginnings in the 1880s tell a very different, humble story – and it has a connection with one of the most famous hymns ever written.

The founder of the American colony was Horatio Spafford in 1881. He was a prominent Chicago lawyer who owned lots of property throughout Chicago, which tragically he lost in the great Chicago fire. He was a friend of D.L. Moody, the famous evangelist and revivalist; and a committed Christian. In 1873, he sent his family ahead to the UK for a vacation – he was due to join them a few weeks later – but tragically the boat they were on sank, and Anna his wife alone survived and the four kids perished. I’ve seen the photo of the telegram Anna wrote, it simply says, “Saved alone. What shall I do?” Horatio Spafford hopped on the next boat to Europe and when he was in the middle of the Atlantic the captain told him the rough point where the ship had gone down and he’d lost his children. And it was there that he penned the famous hymn ‘It is well with my soul’, which has this quite haunting refrain “It is well, it is well, with my soul”. It’s not a mantra, it’s not a denial of his pain, in fact the opening line of the hymn says, “When peace like a river attendeth my way, when sorrows like sea billows roll. Whatever my lot you have taught me to say, it is well with my soul.” He returned to America and for whatever reason decided to pack up shop and with his wife come here to Jerusalem where in 1881 he founded the colony. But its original purpose was not a plush hotel, it was a centre to serve the poor of Jerusalem; to serve Muslims, Christians, Jews, whatever. It was indiscriminate in its love. For the next seven years until his death in 1888, he just invested himself in the people of this land; he followed his Master’s love by showing love. He died in 1888, and is buried not far from here.

Apparently, Spafford’s own church in America thought that he had experienced so much pain and suffering that it must be divine retribution for his sins – which doesn’t sound very Christian to me, it sounds more like karma. Spafford saw things very differently and we catch a glimpse of it in the hymn itself. He speaks about the reality of his suffering but then he turns to the suffering of Christ who he said “shed his blood for my soul”. And he speaks over and over again about how his sin “not in part, but in whole, is nailed to his cross so I bear it no more, praise the Lord, praise the Lord, it is well with my soul”. His point is: whatever the philosophising you might be able to do about the incredible suffering he went through, for him the heart of the matter was that God had disclosed himself in Jesus as the God who himself suffers for us; that whatever explains the tragedy he’d gone through, the God who stands behind every event is the God who gave himself for us. And in that, he says, he finds peace. One of the verses says “thou wilt whisper thy peace to my soul”. He finds the suffering God in his suffering. And then in the last verse of the hymn which is actually not sung very often, he speaks of his future hope – he says, “The Lord haste the day when my faith shall be sight, the clouds be rolled back as a scroll. The trump shall resound, and the Lord shall descend, even so it is well with my soul.” In other words, “Whatever I go through now, if there’s a day coming when God will make good on his promises, when he will wipe every tear from every eye, then I can get up in the morning trusting this God because there will come a day when I can look back on this life as if waking up from a bad dream. If that’s true, if God is present in our suffering, and if he promises to make things right, it is well with my soul.”