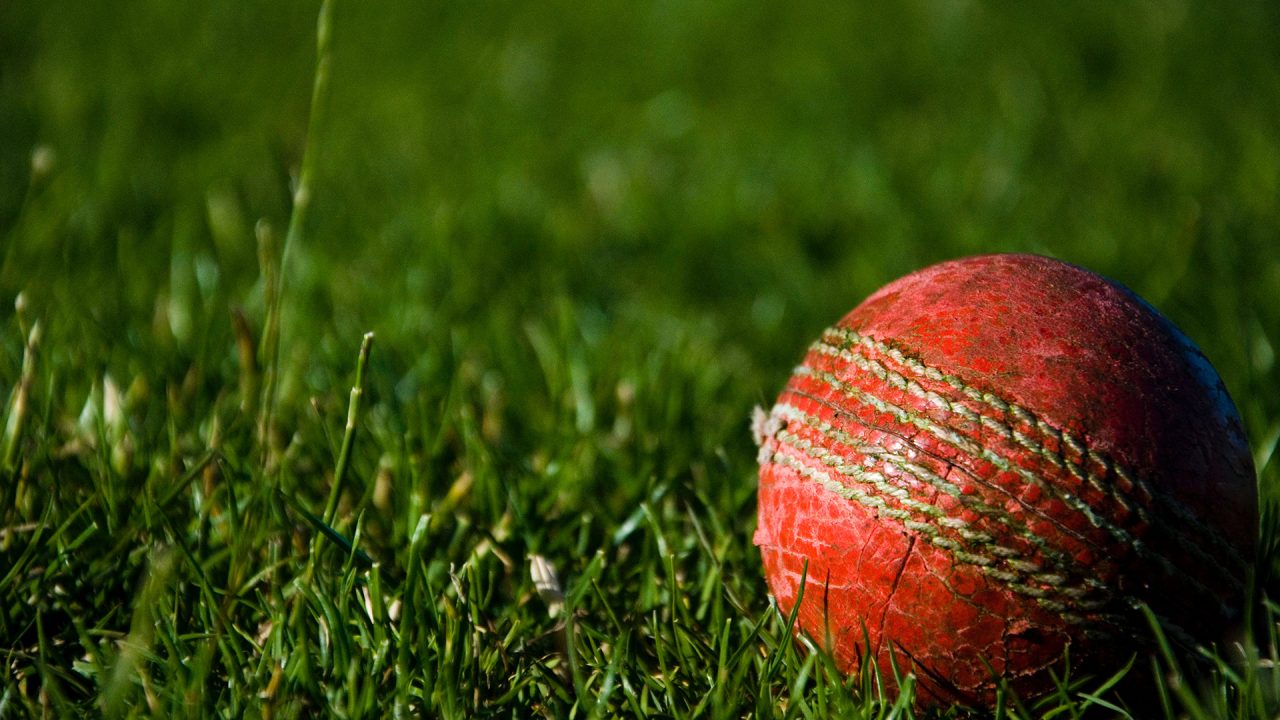 International cricketer (and singer!) Henry Olonga tells the story of his stand against a dictator.

International cricketer (and singer!) Henry Olonga tells the story of his stand against a dictator.

“More sinister was the idea that we were apologists for the Mugabe regime – that line was being blurred and so I felt, well, I’ve got to make it very clear where I stand on this … It was early February I think when we did the protest, the first match against Namibia in the World Cup of 2003. The rest is history.”

Playing for Zimbabwe in the Cricket World Cup in 2003, Olonga, along with teammate Andy Flower, wore a black armband to mourn the death of democracy in their country. It was a bold and costly decision. In this episode, Olonga tells the story of death threats, arrest warrants, and miraculous escapes, as well as the place of faith in engaging in the protest and coping with life in exile.

“How do you place a value on the black armband protest? One of the greatest things I learned about myself was, I can step out of myself and not live a selfish life. I mean, up until then, all I cared about was wickets and runs – and I didn’t get many of those – but I did live a very insular life which was all about achievement. And to be able to step outside of myself and think of others … it taught my soul something.”