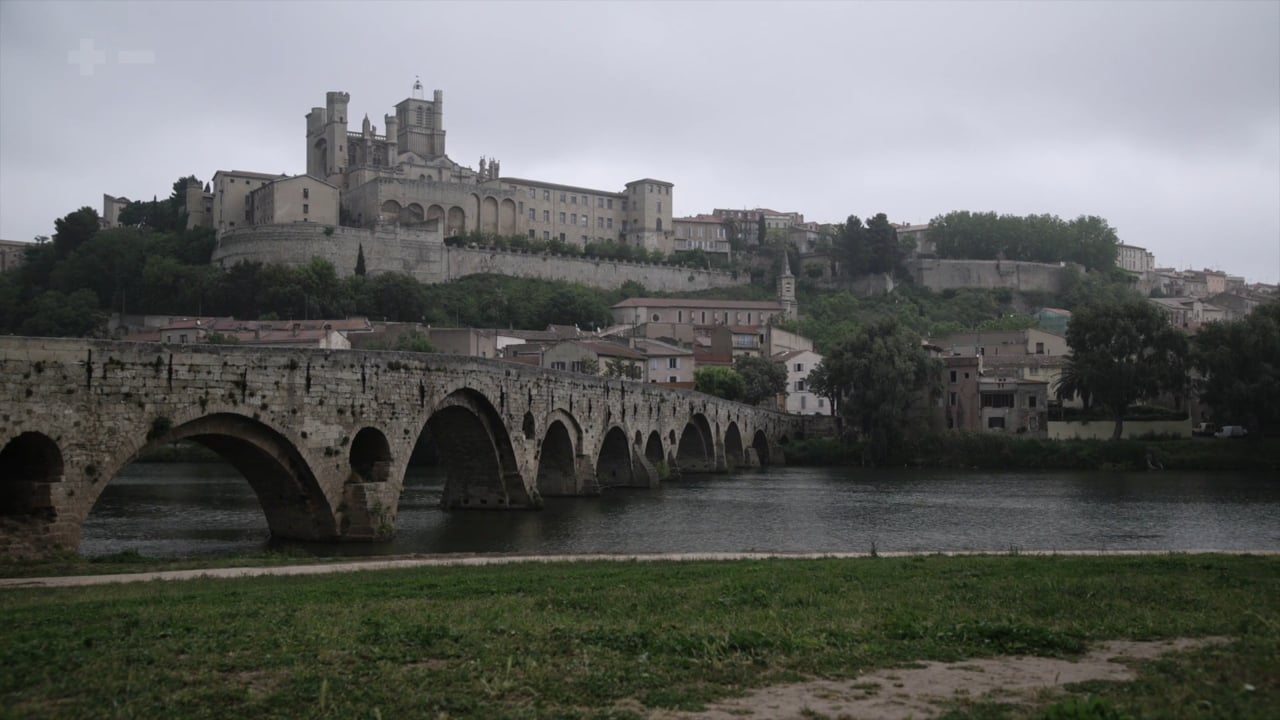 Not all Crusades were against Muslims, or in the Middle East.

Not all Crusades were against Muslims, or in the Middle East.

JUSTINE TOH: In 1209, Pope Innocent the third decided to use the machinery of crusading against enemies at home. Who was he worried about? Heretics.

Pope Innocent had his sights set on the Albigensians. This group did have some very strange ideas, but they also had a strict moral program and called out corruption in the church. Some called them the “Good Christians”.

The church authorities didn’t think they were so good. They tried convincing the Albigensians of the error of their ways, and when that failed Pope “Innocent” decided a military solution would be better – just wipe them out.

CHRISTINE CALDWELL AMES: The Albigensian Crusade is in many ways an anomaly in medieval Europe. It is shocking to people at the time, the war is exceptionally brutal, exceptionally bloody. And I don’t mean that as a modern person talking about the Middle Ages, I mean again people in the moment point out how brutal and bloody the Albigensian Crusade is.

The Pope’s army arrived and demanded the town surrender its heretics – a list of about 200 people. The townspeople refused.

The Crusaders stormed the city, but there was no way of telling the difference between faithful Catholics and “heretical” Albigensians. So, they asked the Pope’s representative what they should do, and he’s supposed to have replied, “Kill them all. God will know his own.”

The soldiers slaughtered everyone in the town; reportedly, about 20,000 people – men, women, and children. These “Knights of Christ” broke down the doors of churches to kill those who’d sought sanctuary inside, and then burnt the town to the ground.

Strangely enough, the bloodthirsty campaigns of the Albigensian Crusade didn’t achieve their goal. So, the church adopted a new approach – one many people might consider even more sinister. The Inquisitions.