Life and Faith: Religious Repression in the former Soviet Union 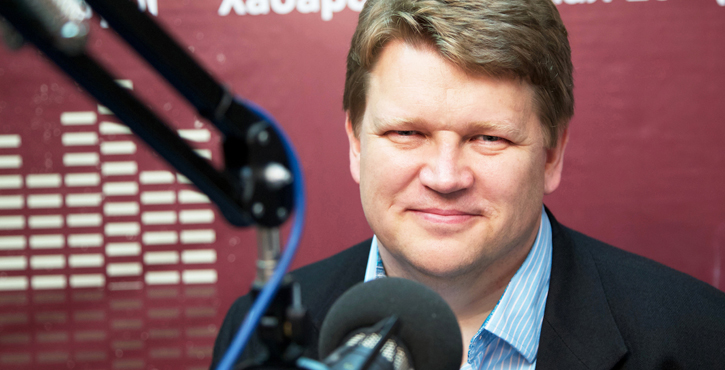 Victor Akhterov talks about growing up a Christian in a climate hostile to faith.

Victor Akhterov talks about growing up a Christian in a climate hostile to faith.

Westerners take religious freedom for granted but as a teenager growing up in Eastern Ukraine in the 1970s, Victor Akhterov’s Christian faith was challenged by the Soviet state’s hostility to religious commitment. Along with sharing stories from his past, Victor gives us an insider’s take on religious freedom in Russia today, and some of the country’s social issues that particularly affect its next generation.