What is real tolerance?

‘Tolerance’ is a dimension of the spiritual life that is frequently mentioned, deeply needed and greatly misunderstood.

In recognition of the importance of this theme the United Nations declared 1995 to be the International Year for Tolerance, marking the occasion with numerous round-table discussions across ethnic and religious boundaries and a host of cultural conferences and celebrations of the diversity of the human family. ‘Tolerance’ has become the buzz-word of Western discourse about religion ever since. 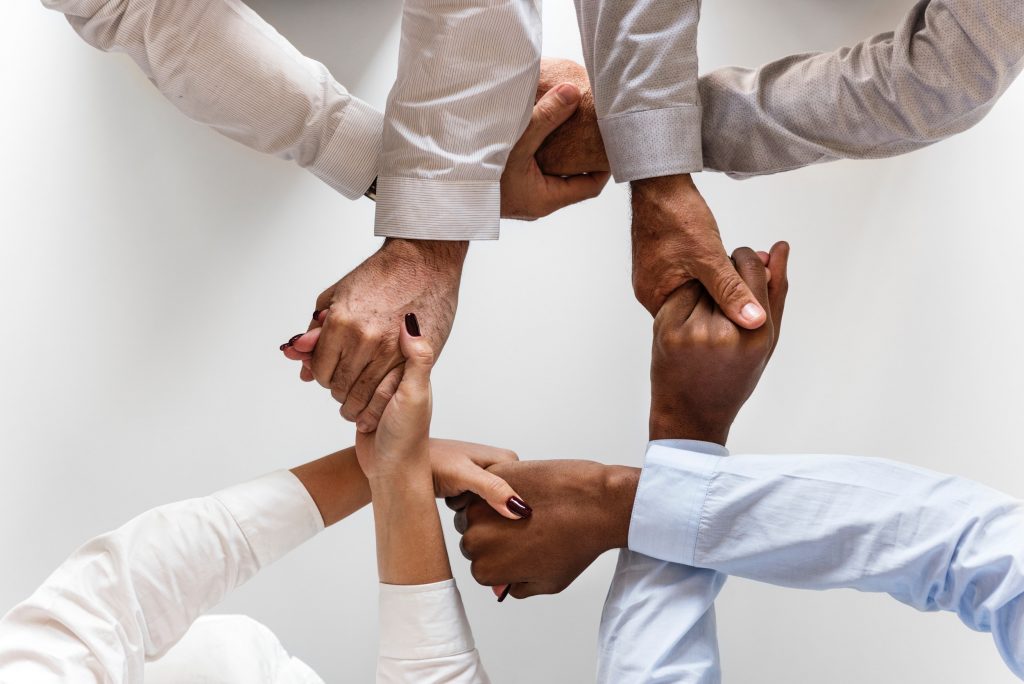 We all understand the need for tolerance. History is littered with examples of discrimination, oppression and violence on the part of those with absolute truth claims. As a Christian, a believer in the universal lordship of Jesus Christ, I put up my hand at this point and confess mea culpa. In these tense and troubled times, what the world needs—and, especially, what the religious world needs—is tolerance, rightly understood.

But what is tolerance? Frequently in our day, the word means little more than ‘agreement’—being tolerant is thought to involve simply an acceptance of the truth or validity of another person’s viewpoint. But the plausibility and helpfulness of this definition can be questioned. Does being a tolerant Christian really involve accepting as true or valid, say, the Quranic claim that Jesus was not the Son of God and that he did not die on a cross for our sins? Or, to put it the other way around, does being a tolerant Muslim really involve accepting as true or valid the Christian claim, contrary to the explicit teaching of the Quran, that Jesus is the Son of God who died for the sins of the world? Every devout Christian and Muslim would answer: no.

What about our Eastern brothers and sisters? Must a tolerant devotee of Vishnu (an emanation of Brahman’s preserving qualities) accept as true or valid the Theravada Buddhist claim that the worship of divinities obscures the path of wisdom and that Brahman is mere speculation? And does being a tolerant disciple of the Buddha involve accepting as true or valid the Hindu doctrine, explicitly rejected by Tathagata, of an eternal human soul or atman which survives death and belongs to Brahman? Or, to complicate things further, must Hindus or Buddhists, in order to be considered ‘tolerant’, say Amen to the Orthodox Jewish doctrine, contrary to just about everything in Eastern philosophy, that eternal life will be bodily resurrected life? The answer to all of these questions must be: no.

True tolerance is not a lazy acceptance of every viewpoint; it is rather the admirable ability to treat with compassion and respect those with whom one deeply disagrees.

The point is simple. We cannot ask adherents of the great Faiths to accept as true or valid, claims which of their very nature, contradict core convictions of their own system of belief. This is to ask too much. Of course, Christians, Muslims, Hindus, Buddhists and Jews must learn to love and respect one another as fellow members of the human family. But doing so does not entail—cannot entail—accepting beliefs which negate their own beliefs.

So, what of tolerance? It is my deep conviction that true tolerance is not a lazy acceptance of every viewpoint; it is rather the admirable ability to treat with compassion and respect those with whom one deeply disagrees. Tolerance is therefore honest about the differences between the Faiths and, yet, at the same time, resolves never to allow these differences to lead to discrimination, oppression or violence. Positively, tolerance will preserve the rights of others, work with others for the common good and foster friendships based not on common beliefs (which may at times be very few) but on our shared humanity.

A tolerant Christian, then, is not one who accepts as valid the Islamic belief that Jesus was no more than a prophet; it is one who, while rejecting this claim, is able to enter into dialogue with Muslims and work for harmony between the two communities. A tolerant Buddhist, furthermore, is not one who accepts the Hindu doctrine of the atman or the Jewish doctrine of resurrection; it is one who, while rejecting these beliefs, is able to speak and act with compassion toward Hindus and Jews themselves. This is true tolerance and, although it is harder to put into a sound-bite than mere ‘agreement’, once cultivated it has the potential to produce a harvest of understanding and harmony.

What sometimes passes for ‘tolerance’ today is, to my mind, akin to the advice of a marriage counsellor who urges her troubled clients to overlook the differences and avoid discussing the tensions. That is a recipe for disaster. Any experienced counsellor will tell you that tensions have to be acknowledged and differences named. Only then, with a renewed commitment to the relationship, can partners resolve to honour each other as family. Right now, the human family is in desperate need of a similar commitment to honesty, discussion and respect—in other words, tolerance.

The above was originally written for a book of reflections by Australian religious leaders. Upon reading my contribution, however, the editor graciously asked if I would mind if she did not publish it after all – the reason given was that it did not fit with the genre of a personal reflection. When I enquired a little more, she admitted that the reason was also philosophical. She wanted the book to highlight the harmony between the faiths not the differences.

Dr. John Dickson is a Director of the Centre for Public Christianity and an Honorary Associate of the Department of Ancient History, Macquarie University (Australia).