Natasha Moore reflects on the nature of our fascination with the disappearance of flight MH370.

Whether or not you’ve been compulsively following the coverage of the 20-day-old search for missing flight MH370, pouncing on each new crumb of evidence (or outlandish speculation) as it’s released, the story seems to strike a chord with almost everyone.

Often my initial, less-than-altruistic response to news like this is to wonder: could it have been me? I’ve flown Malaysia Airlines! Not so long ago! But – not to Beijing. I can’t easily imagine a trip I might take that would involve me flying specifically from Kuala Lumpur to Beijing. Does that mean it couldn’t have been me? As though our nationality or holiday preferences or even choice of airline can protect us from eventualities like this one. 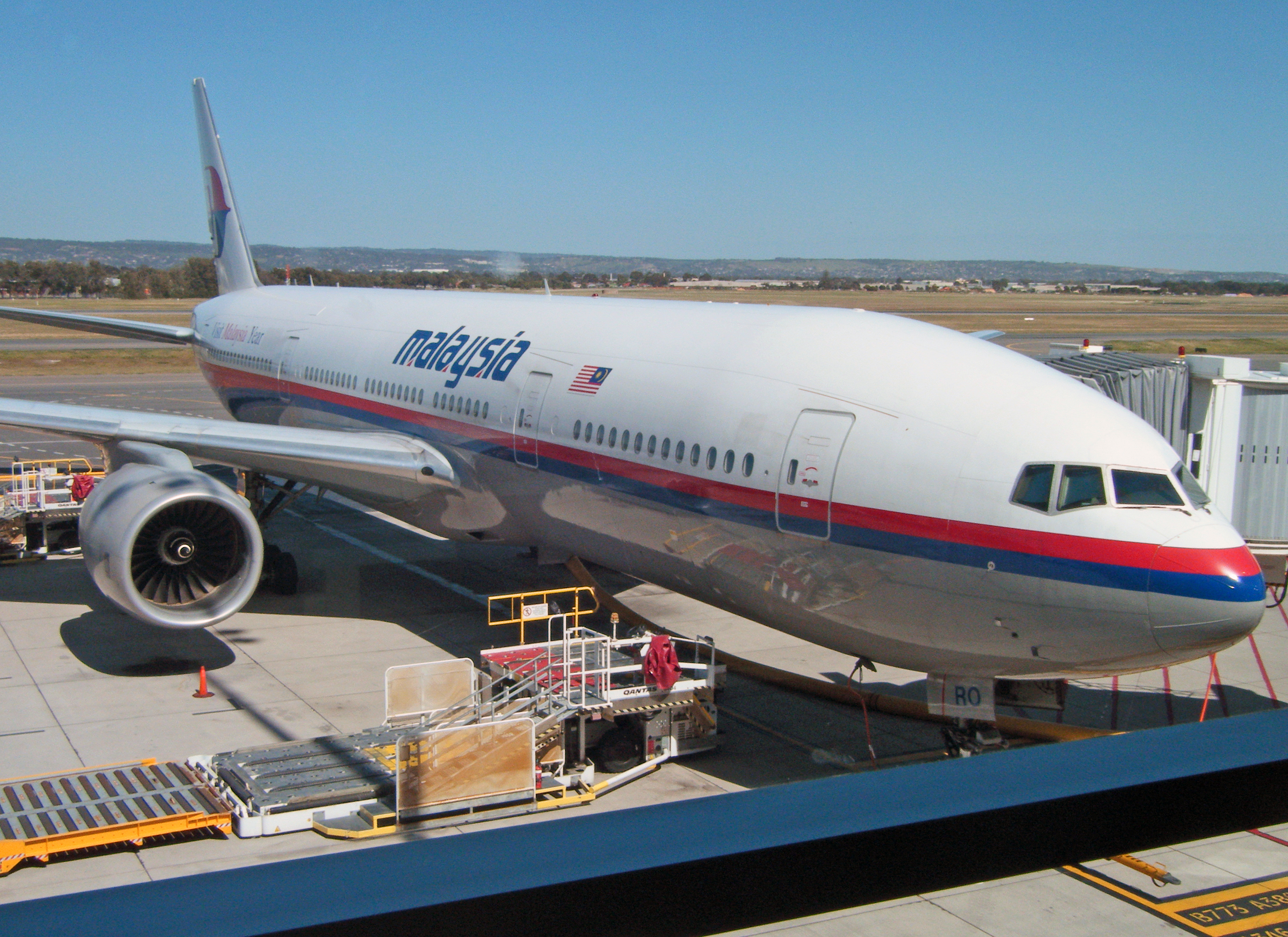 There are lots of possible reasons for our collective fascination with the disappearance of MH370. It plays into our fears; estimates of the percentage of the population affected by a fear of flying range from 6.5% up to about 40%. It’s a borderless tragedy: although the impact is and will be greatest upon the countries of arrival and departure, the passengers came from 15 different countries, and the shift in focus to the southern Indian Ocean has brought the investigation into our own backyard. Six countries are now participating in the search and recovery operation. And, of course, there’s also the mystery of what actually happened, the frustration – for the passengers’ families, the torment – of not knowing.

Somehow it seems impossible, in the age of GPS and black boxes and the Find My iPhone app, that we can lose a whole plane with 239 people on board for nearly three weeks (so far). We’re so used to everything being traceable, searchable, mappable, google-able, that we’re taken aback when that everyday access and efficiency doesn’t scale to the level of international disaster. We’re so used to how small the world feels – partly (and ironically) due, of course, to the easy availability of air travel, and the online 24-hour news cycle – that it’s a shock to be reminded how big and deep the Indian Ocean is, or how beholden we are to the weather as we search it.

The scrutiny to which the Malaysian authorities have been subjected over their handling of the ordeal has focussed on the management and sharing of knowledge. What information was made available to them, by whom, and at which point? Who did they share it with? Did they call families before a particular press conference? Did they SMS them? If so, was that courteous – getting the word out as quickly as possible to a large group of people in advance of the next official statement to the media – or callous? Is there any way to not fail at this post-trauma dance of transparency, responsibility, and sensitivity? In the intermittent absence of more concrete developments, we obsess over the distribution of the scraps of knowledge we do have.

Tony Abbott, while noting that the search was “absolutely not open ended”, told the Nine Network this week that “We are just going to keep on looking because we owe it to people to do everything we can to resolve this riddle”. This language of obligation (presumably by “people” he refers not only to the families awaiting final confirmation of their loved ones’ fates) underscores our sense that we have not just a desire but a right to know. We demand that debris be found, let alone findable. The ease with which technology allows me to locate my personal electronic device begets an expectation that there are no mysteries beyond the reach of the combined powers of science, technology, and Google Earth.

Of course, knowledge of what really did happen on March 8 will afford some closure to the families, and may yield insights that will help to prevent the same thing happening again. Transparency, on the part of corporations and governments, is important from the point of view of both justice and compassion. But I suspect that knowing intimately the details of those final hours of flight MH370 won’t change very much for the rest of us. The disappearance and startlingly prolonged search for MH370 highlights, if anything, the limits of our knowledge in a world that remains bigger than us, and in so many ways beyond our control. Our sovereignty here is not absolute; in spite of the wonders of technology and the laudable efforts of a whole cast of investigators, from satellite firm Inmarsat to the RAAF, it is not even so absolute as we like to think it. A tragedy like this, whether shrouded in mystery or not, raises big questions of life, death, and contingency, and there’s no iPhone app for that.