So here we are at the first Sunday of 2018, another year gone, another year begun with our (usually short-lived) ambitions for improvement. I have always had a general ambition to be a better, nobler, wiser person, but somehow I never seem to have time.

No time? If the great theologian-philosopher Augustine of Hippo is correct, there is no such thing as “now” while there are modern physicists who also deny that time exists – it is simply a device to measure change. 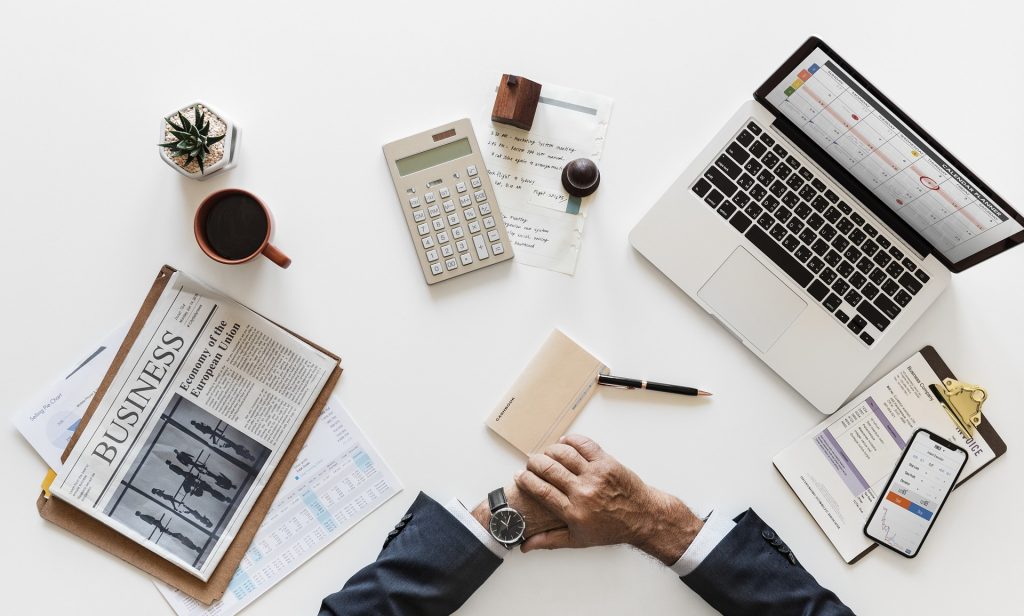 To our common sense perceptions, time (along with space) is the locus of our existence, but Augustine’s argument is interesting. Not only do the past and future not exist, but neither does the present.

“If one can conceive any part of time which could not be divided into even the most minute moments, then, that alone is what may be called the present; and this flies over from the future into the past so quickly that it does not extend over the slightest instant. For, if it has any extension, it is divided into past and future. But the present has no length,” he writes in his Confessions.

Thanks to Einstein we know that time is elastic, stretched by motion and gravity. If you fly to another solar system and back at the speed of light, you will experience time more slowly and age less than someone who stays on earth.

It is human nature to long for the unattainable, and one longing we nearly all share is for more time.

The pace of modern life blurs time, which seems to pass in a barely differentiated rush. So rituals that mark the passing of time are important to us, even if it is only birthdays and New Year.

The ancient Hebrews, an agricultural people, understood this with their succession of feasts and festivals to measure the passing seasons, and the Church’s liturgical calendar developed it to a high degree. We pass from advent to Christmas to Lent to Easter to Pentecost, and so on.

Perhaps the best way to enjoy time is to do less, like Joseph Heller’s character Crabtree in Catch 22, the terrified World War II pilot who wanted to be permanently bored so time would seem longer.

The Bible has wisdom here, however counter-intuitive: “Do not worry about tomorrow; for tomorrow will care for itself. Each day has enough trouble of its own,” says Jesus.

The ancient writer of Ecclesiastes notes: “There is an appointed time for everything. And there is a time for every event under heaven.”

The same writer says of the limitations of time that God has “set eternity in the human heart”. That is a truly timeless concept.

Monotony and Meaning: What Easter is for

What do the rhythms of the church calendar have to do with the slog of everyday life?