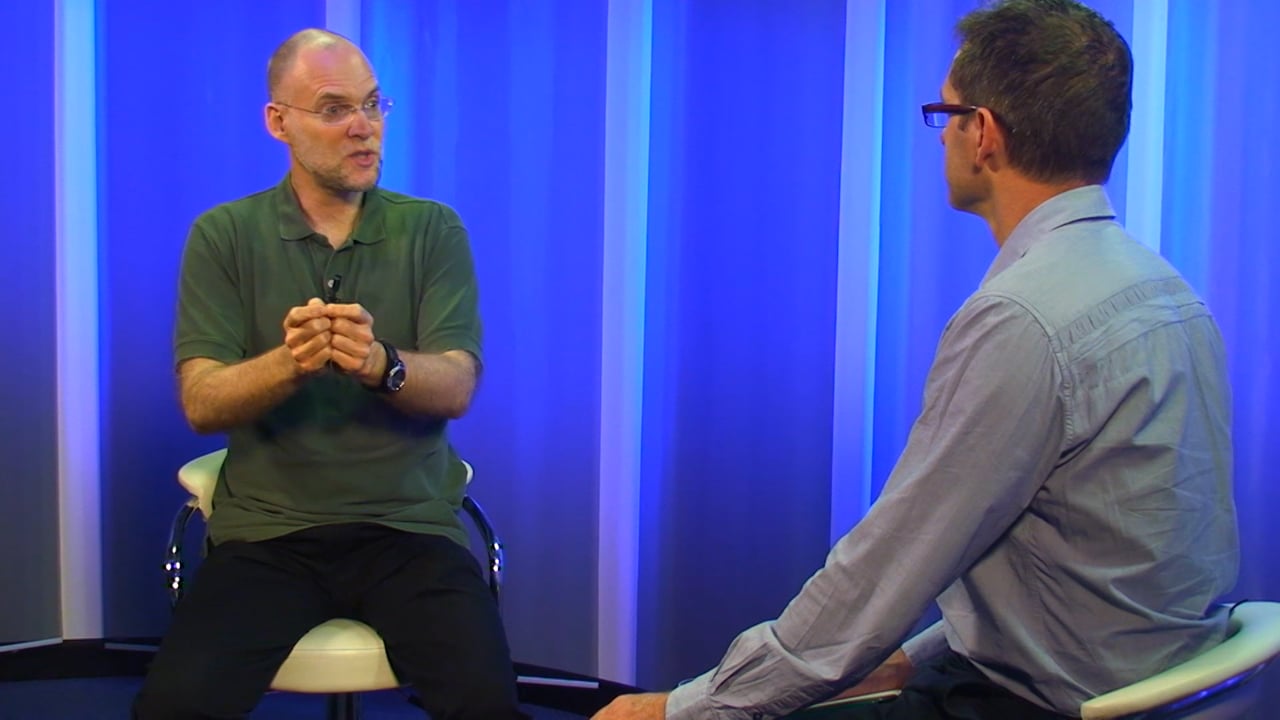 Miracle Stories: The Resurrection of Jesus

Craig Keener discusses the historical evidence for the resurrection and its implications for life today.

Is it sane to believe in the resurrection?

Craig Keener discusses the historical evidence for the resurrection and its implications for life today.

Simon Smart talks to Craig Keener, Professor of New Testament studies at Asbury Theological Seminary and author of Miracles: The Credibility of the New Testament Accounts, about what historians can say about the biggest miracle of all: the resurrection of Jesus.

SIMON SMART: What can historians say about the biggest miracle of all, the resurrection of Jesus?

CRAIG KEENER: Some people want to bracket out the question of the supernatural from historiography, and if you define historiography in that way, then of course, that’s just a matter of definition, you can do that. But even if you bracket out the question of the cause (whether God did this or not), we’re still left with the data. The data includes the empty tomb, and an early biography of Jesus, and even earlier than that we have a massive amount of evidence for people who claimed to have seen Jesus alive from the dead. And these were people who had everything to lose by claiming that Jesus was still alive from the dead and that this person who had been executed by the authorities was now Lord of creation. That is something that could get you in big trouble.

SIMON SMART: And one final question: what does that resurrection mean today? What difference can it make to life now?

CRAIG KEENER: If Jesus rose from the dead and was transformed to another order of existence, that means that he is not just alive somewhere, but it validates his claim that he is Lord. If we acknowledge that Jesus truly rose from the dead, it’s not just an act of past history; it means that Jesus is still alive, and Jesus still comes to us with his demands on our lives, and he still comes to us with this promise of a new life for us. And there’s hope that this promise of resurrection (which was something to which most of the Jewish people in his day were looking) applies not just to Jesus as the first fruits, but is also a hope that we can look forward to of new life in a new world. And if we truly believe in that hope for the future, we can live as people of that future, in the midst of the present.