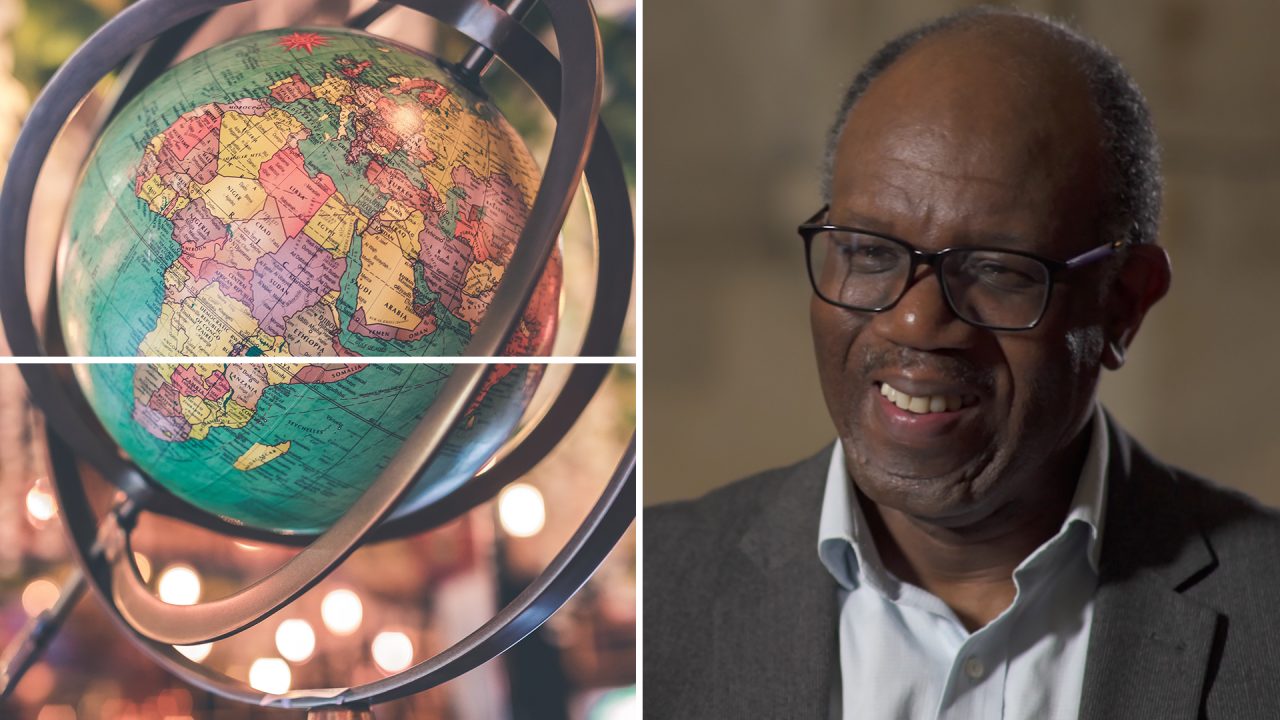 Joel Edwards talks about some of the little-known ways Christianity has shaped our society.

Joel Edwards talks about some of the little-known ways Christianity has shaped our society.

I think at its best moments, you know, the Christian faith has provided care. I still like the old Anglican idea that the role of the “vicar”, the person who stands in Jesus’ place, is there for the cure of souls. It can sound a little bit patronising I guess, but actually it’s about making sure that people’s spiritual lives, as much as their ordinary lives, are taken into consideration.

I was a Probation Officer for a number of years – nobody told me when I was training to become a Probation Officer where the probation service came from. But we did know about a little mantra which guided our work as professional counsellors and people who worked in the criminal justice system – it was to advise, assist, and befriend the offender. That was the mantra. That was because these people who advised, assisted, and cared for the offender were Christian missionaries who went with the prisoner to basically humanise the prison system.

Or football, where did football come from? This great alternative religion of the 21st century. From Christian churches who gave boys something active to do to keep them out of trouble. So in such simple ways there was this sense of added value which is at the heart of Christian engagement.