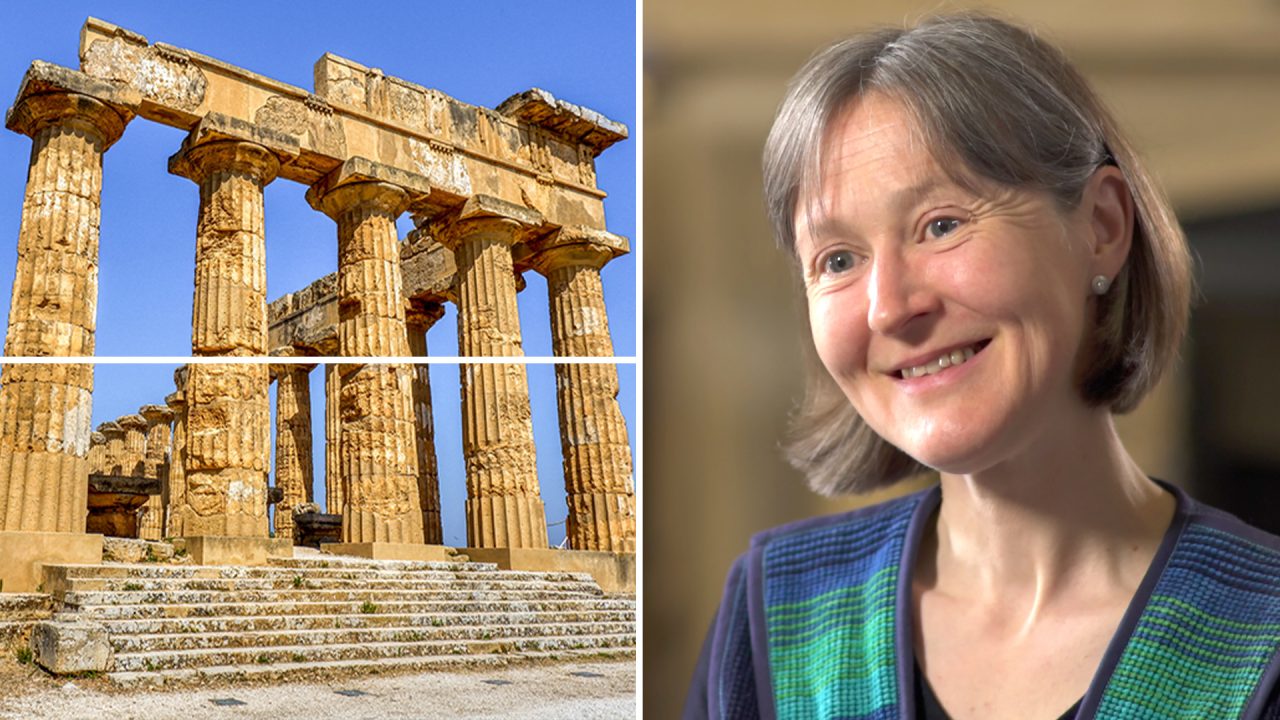 Teresa Morgan describes the qualities that mattered within Greek and Roman morality.

Teresa Morgan describes the qualities that mattered within Greek and Roman morality.

If we go all the way back to the earliest Greek thinking about morality, then elite Greeks, the aristocracy – in Homer, for instance – there are probably three things that they’re really interested in: courage, being a great fighter; good speaking in debate; and, connected to good speaking, wisdom, really, practical wisdom for governing your city. And those three qualities go on being important to elite Greeks and Romans in their turn.

The next time we see a sort of great leap forward in thinking about ethics or morality is probably in the 5th century BC, and that’s when moral philosophers begin to get interested in kind of exploring the nature of morality, systematically. So Plato, for instance, comes up with the idea that there are four key moral qualities: justice, for ruling your city; courage, for fighting for your city; wisdom, practical wisdom in particular, for governing your city; and self-control, temperantia, to govern your own passions and to get along with your neighbours.

And all of those four virtues go on being cited by Greeks and Romans, but gradually over time new qualities get added. So by the time we get down to the world of the early Roman Empire, for instance, the world into which Christianity is born, Roman emperors – there are one or two special virtues that are attributed to Roman emperors, like clementia, clemency; and providentia, far-sightedness, for governing the Empire. Meanwhile at the slightly lower level, people who fulfil civic magistracies and govern their towns and cities, local governors – friendship becomes very important to them. The love of glory is a very acceptable social virtue for Greeks and Romans in this period. And also generosity, giving to people who are less fortunate than yourself.