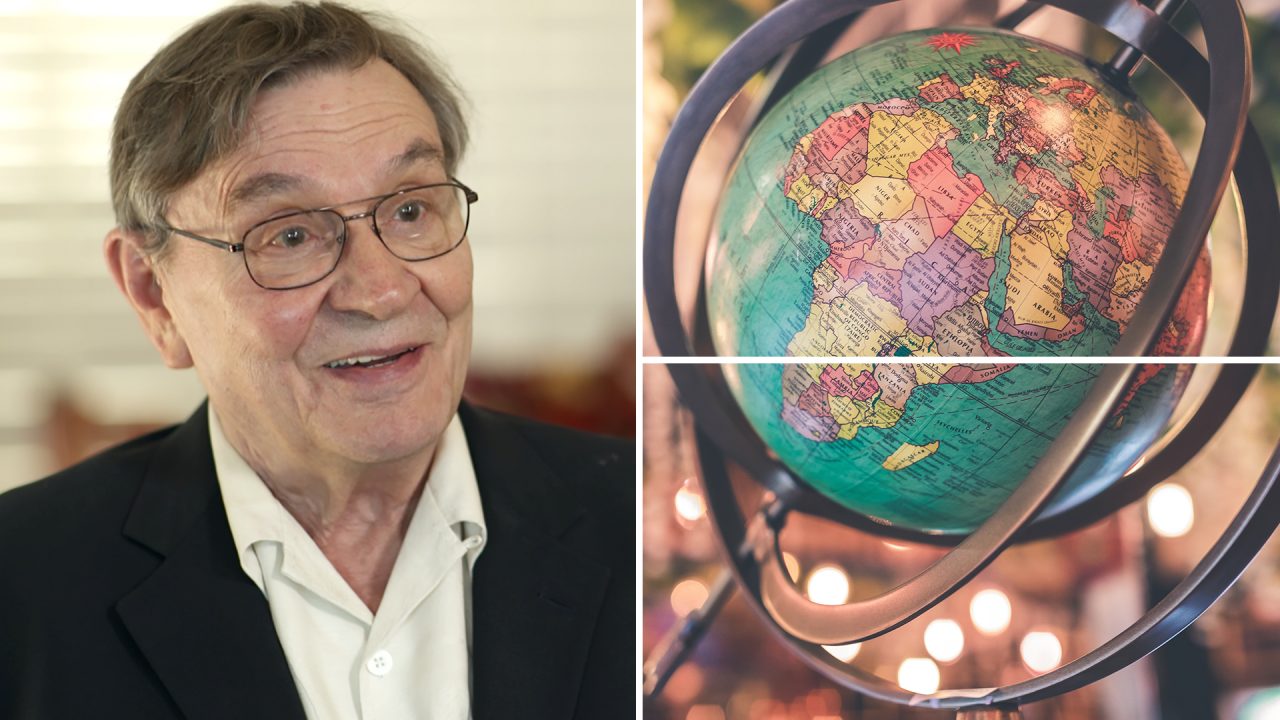 On belief and behaviour

Around the world as measured in a number of surveys by the World Values surveys you find that religious people are much more likely to object to all forms of dishonesty – to say they’re unacceptable. It’s amazing but irreligious people, at a large number, much more than I would have expected, will say, well, sometimes stealing isn’t so bad, and it isn’t always wrong to take a bribe, and if you cheat on your taxes it isn’t necessarily evil. And the churchgoers in these same countries are saying, no, it’s not acceptable ever to steal, it’s not acceptable to take a bribe, it’s not acceptable to do many of these dishonest things.

Cities with higher church membership rates have much lower crime rates. People who go to church are much less likely to get arrested and be convicted of crimes.
Then you know that’s not the only … charity. Pro-social behaviour of all kinds. I mean, who gives money to charities? Well they only give it to their churches … no. Church people give much more to non-church charities than do the irreligious. Even in something as simple as donating blood – there’s a huge difference between the religious people and the irreligious people in the United States. I have some data that suggests it’s true in Europe as well. So I mean you go up and down the line and, you know, what’s a civilised life like? Are people courteous to one another? Are people kind? Do you cheat on your spouse? All of these things are enormously related to religion and it seems to me that these are the kind of people I would like to know.