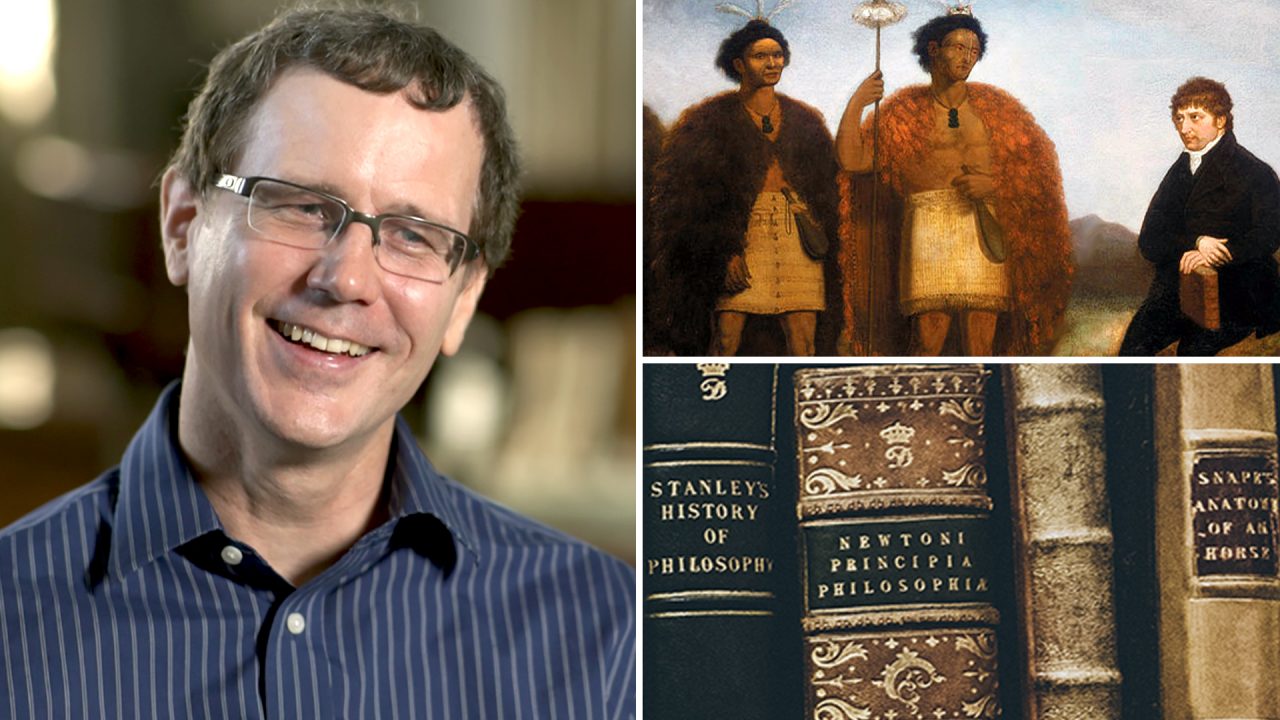 On Botswana: a case study

Robert Woodberry offers some examples of where the enduring impact of missionaries is clearly visible.

Robert Woodberry offers some examples of where the enduring impact of missionaries is clearly visible.

So there were three chiefs that the missionaries had close relationships with. One was named Khama and they brought those three chiefs to England to make a political protest, to try and prevent the Tswana land from being taken over by whites. And they actually met with Queen Victoria and, although the story’s a little bit more complicated than this, through that and through other things they were able to reserve what is now Botswana as land that would be under the control of Tswana chiefs – although some of the land was lost and it’s now part of South Africa. And missionaries then had a very, very close relationship with the key chiefs in what is now Botswana.

After this protectorate was created, British colonial officials wanted to remove chiefs that didn’t do exactly what they wanted them to do. So, for example, one chief, Tsiketa Khama, punished a white person for basically sleeping around, and the British tried to remove him from power. The missionaries intervened and created political pressure in England, but also a missionary kid, who was a lawyer, came and defended him, and they were able to keep the British from just being able to remove chiefs willy-nilly. So you got a situation where the country of Botswana exists and did not become part of South Africa through missionary intervention, and through good rulership amongst Tswana chiefs. They also introduced education and other things like that.

But as a result, at independence you had these mission-trained chiefs who worked very closely with missionaries and had a good relationship with them, and at independence they set up a country that became the most stable democratic country in Africa and had one of the highest growth rates per capita in the world for a very long period of time. And initially there were not enough locally trained leaders that had the same level of skills to run a government, because the British … there was a lot of discrimination against blacks in southern Africa. So initially the person who became the ruler, Seretse Khama, had a missionary be the Speaker in parliament; a missionary was elected the first governor of the capital city; he had a missionary manage the healthcare system of Botswana, etc. So, like, missionaries were put into sort of key positions to run things until local people were trained and were able to take them over.

Now the benefit of using missionaries in that context were twofold. One, they demonstrated to South Africa that you could be white and you could have positions of power in this society, so that it was not a racialised society, like all whites were kicked out of power. But two, if something bad happened, they had relationships in England where they could mobilise political pressure against the South Africans. And so it created a very sort of win-win situation where they’re able to have stability, where it was not taken over by South Africa; and where you had a society that functioned quite well. Now that’s not all the missionaries who did it, also local people from Botswana did a lot of good decisions. But there was certainly a co-operation between missionaries and local leaders that allowed Botswana to be the country that it is today.

Another example that you can use in terms of looking at the impact of missionaries is Nigeria. So in Nigeria, the colonial officials didn’t want missionaries to work with Muslims. So in part of Nigeria they drew a straight line across the country and they said: “Missionaries are not allowed to go north of that line.” So if you look at just 10 kilometres north of that line and 10 kilometres south of that line, you still see big differences in education, in health, and in economic development – just on either side of this line that no longer exists.

And so you can see through these types of sort of natural experiments that actually, missions were causing a lot of these differences that we find.