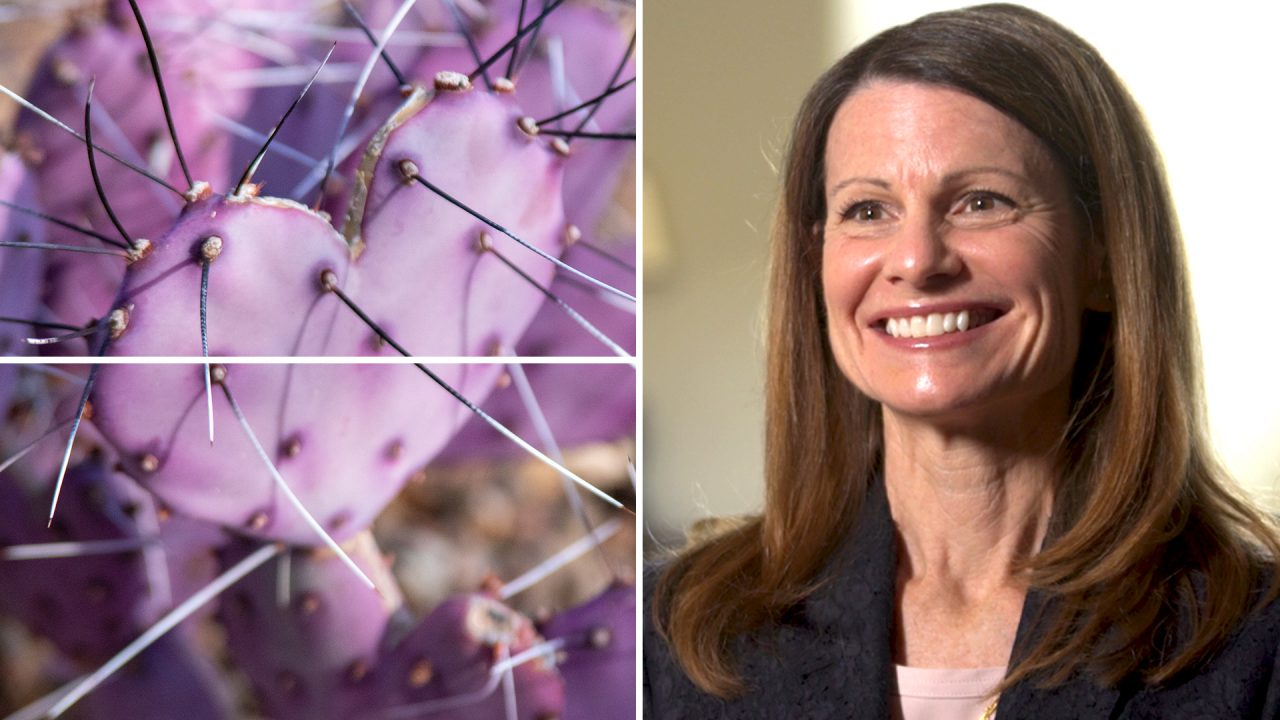 Lynn Cohick enumerates some of the real low points of Christian history.

Lynn Cohick enumerates some of the real low points of Christian history.

The Christian church has made mistakes, absolutely, through its 2,000-year history. I think the mistakes come when there is so much power without any kind of balance. And the power runs amok.

In the early centuries, Christians, when they had power in the empire – after Constantine – a black mark on their story is that Christians allowed for synagogues to be destroyed and wouldn’t allow them to be rebuilt. Christians allowed for the mistreatment of Jews at this time. And that’s a dark stain on Christian history. And frankly, that tension, that abuse of Jews, will continue up through the modern era, and tragically the church’s complicity in the Holocaust is – it’s just awful. And so that would be one stain on Christian history.

I would say also, the church failed to act perhaps quickly enough in righting the wrongs of slavery. And even today, the church needs to speak out more strongly against racism and against the ethnic violence that plagues sometimes between Christian communities. And so yes, I think when Christians strive for the high ideal and I’ll say (in a baseball analogy) swing for the fence, sometimes they miss badly. And we need to own that.