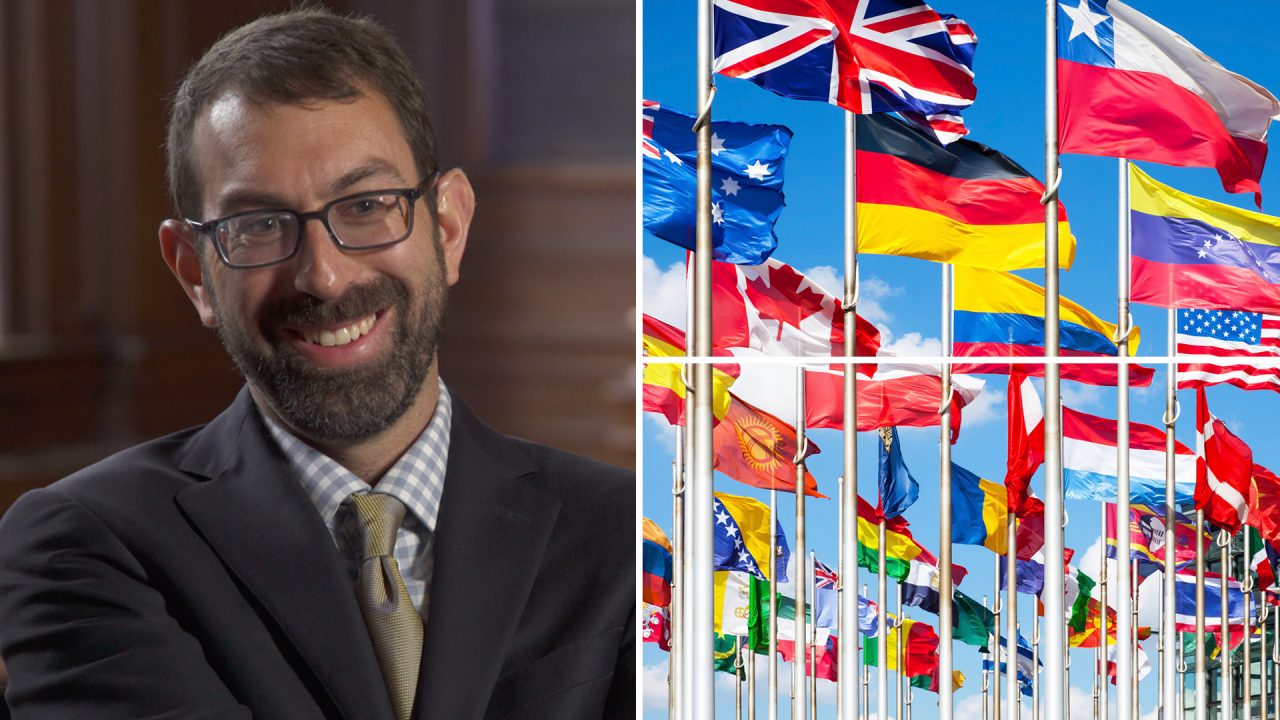 On Christianity and human rights: a complex picture

The relevance of Christianity as a set of moral commitments, and the idea that human beings are valuable, rooted in the Bible or Genesis 1:26 in particular – it just depends what you think you’re looking for. Most people would define human rights as entitlements that individuals get against the world, and most especially against the state. And it doesn’t seem as if that’s something that was easy to extrapolate from whatever Christianity’s original contribution to world affairs was.

Now it’s true that we can see from a fairly early date that the importance of the moral truth of which Jesus and his early followers are aware means that there are going to be two kingdoms. But it’s hard to find in Christian materials for centuries the idea that in politics, and especially in law, individuals should have these entitlements that they can claim against political authority. And so then we ask, well what happened to create the possibility of making those sorts of claims, which are now in international law in the 20th century?

I think my reservation is that, while Christians did a lot to introduce the idea of the equality of all individuals, they also did a lot to obstruct the progress of that idea. And eventually, kind of inadvertently, Christians gave rise to their own enemies – namely secular revolutionaries, who did the most to advance the idea that individual rights need to be defended in politics and law. And so it’s a complex picture, and it’s not a picture in which there’s one idea which is just at work in mysterious ways in history.