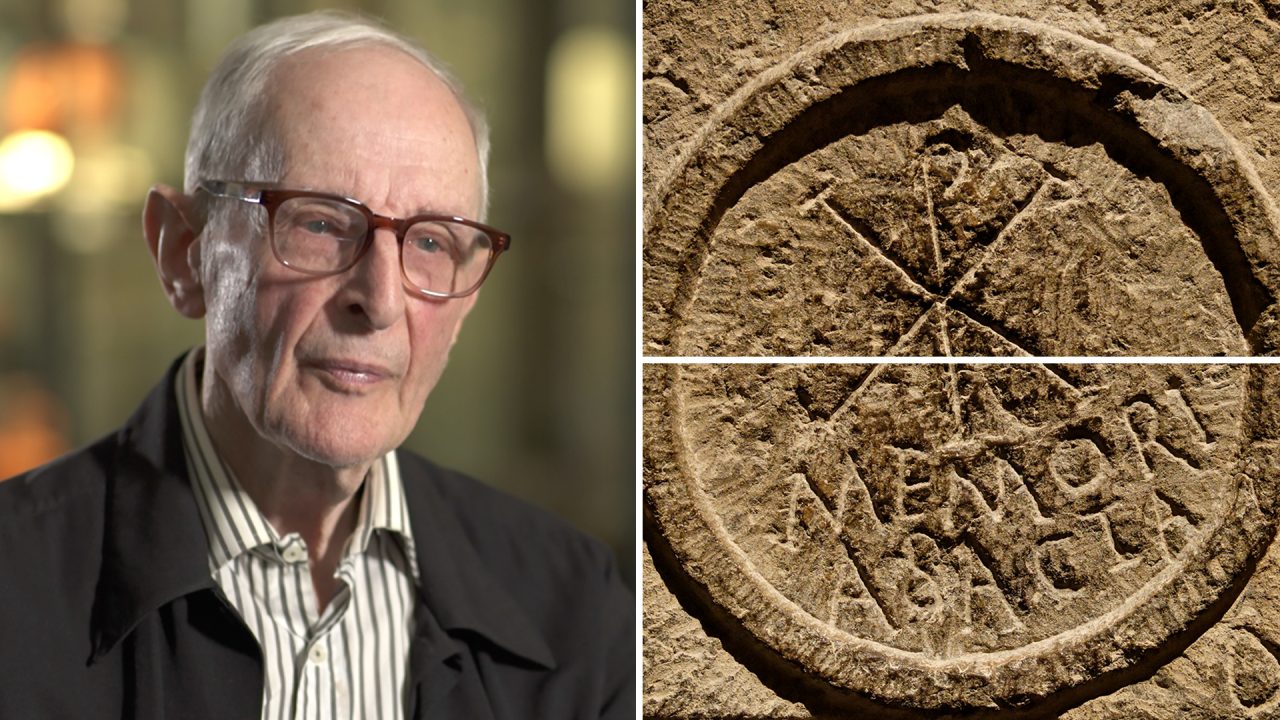 On compassion in action

Edwin Judge outlines how the practices of the early church cut across the ethics of the day.

Edwin Judge outlines how the practices of the early church cut across the ethics of the day.

The churches in the first few centuries did practice compassion in a practical money-based way, by actually providing poor relief and that kind of thing. A great deal of the social welfare relief that is now institutionalised in Western governments is the public outworking of a principle that a community is tested by whether it protects the weak.

And this was greatly criticised by the ethical critics of the first churches – that’s in the first three centuries – that they were wrong to do this because the weak by definition deserved to be in the inferior position, because the whole system in the ethical Greek view is coherent, rationally. And therefore goodness and badness is not to be decided by somebody’s problem; the question has to be, did they not deserve it? And the normal answer is, yes, they deserve to be there, therefore there’s no need to do anything about it.

And we know this was what the first churches were doing because, when Julian in the mid-fourth century, who had been brought up as a believer, angrily criticised them (that is, the Christian believers) for looking after the needs of people who were not even Christians – that is, their physical, material needs – and demanded that the classical cults should do the same as the Christians do and look after their own people (which they were not doing) … so that the view that you should help the weak physically and financially in a community flows out of the gospel principle of compassion, that is, sharing the suffering.