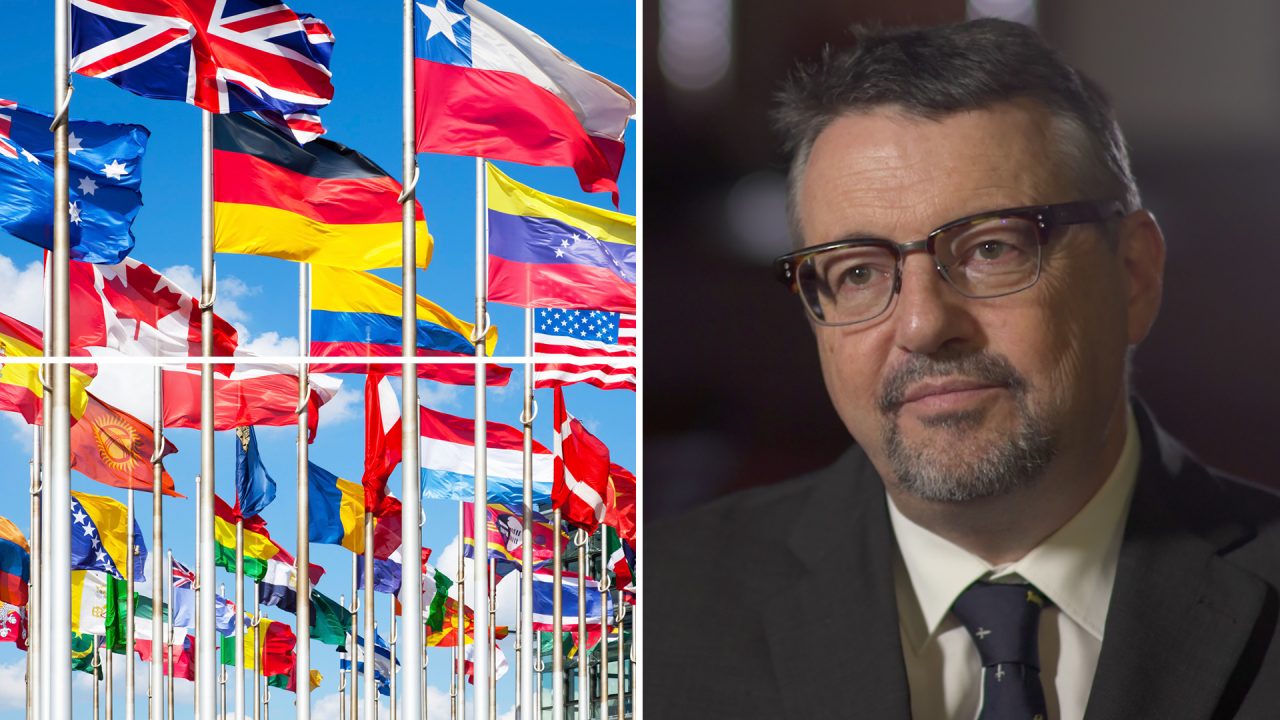 The question as to how we deal with conflicts of rights is now absolutely central to the problems we’re seeing in many Western countries. I say Western countries because that’s the focus of my comments at the moment – it’ll be the case that every culture has to deal with conflicts between groups. Always has and always will have to, because we don’t believe the same things.

There’s several things that intersect here in our difficulty of dealing with competing rights claims. One is this problem that we have abstracted concepts from lived reality of day-to-day life. So we have concepts like equality, but they’re not connected to anything. We have concepts like dignity, but they’re not connected to anything. And when you have those concepts that emerge from a tradition in which they were contextualised and had meaning – like the dignity of the person within the Christian tradition is because we’re made in the image of God, this is very clear. Now the framework within which we’re understood to be made in the image of God isn’t just our dignity, it’s also our moral choices in relation to one another, it’s our understanding of our place within the cosmos as a created order, not a chaos, which is fragmentation.

So these Christian concepts – dignity, and even equality – if they’re abstracted from the lived communities that gave them meaning, they can tend to become the plaything of rhetorical power. And that’s what’s happened in the law