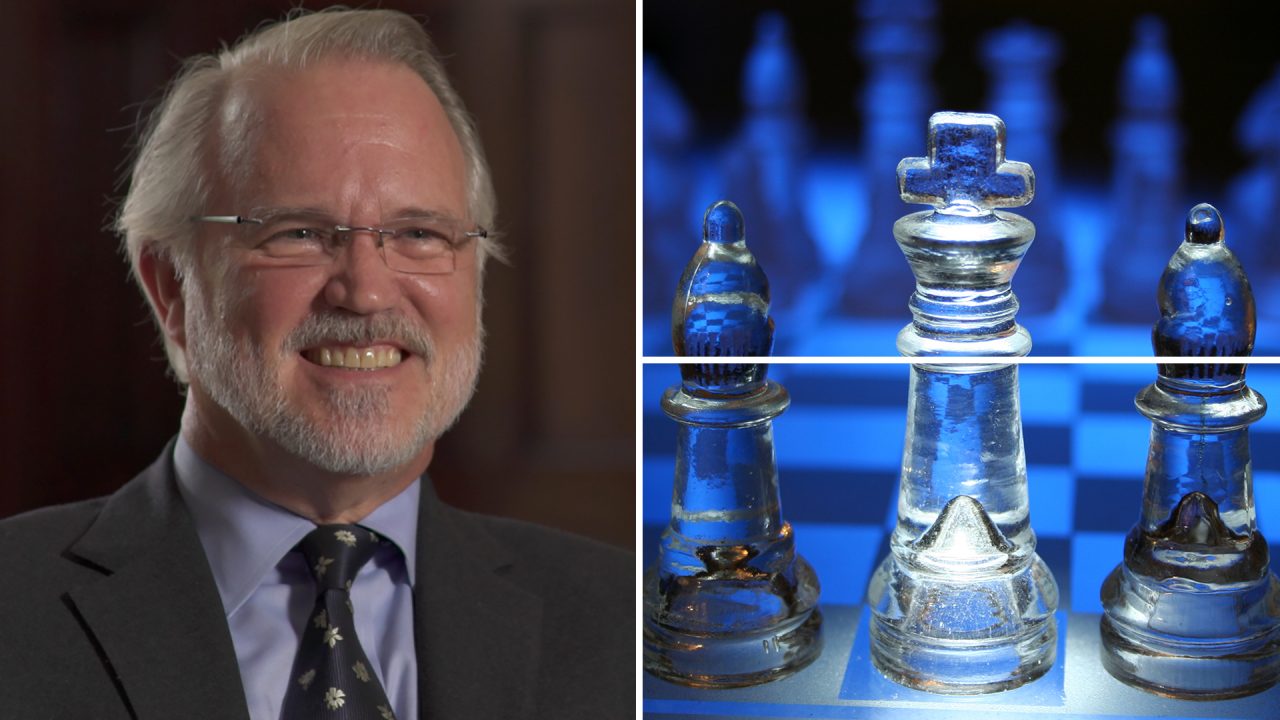 On faculties of divinity

Craig Calhoun describes three ways in which religion might feature in the modern university.

Craig Calhoun describes three ways in which religion might feature in the modern university.

I think there are three ways in which the explicit study of religion shows up in universities, and they’re all significant.

The second is what’s often called religious studies departments, and these are departments that look at a variety of religions – they really are often comparative religion – and try to understand the different religions of the world.

And the third are the faculties of theology or divinity, which have a more internal relationship to religion. Some of them also are engaged in a variety of other religiously inspired work, for example, counselling people coming to terms with grief. And so one of the places in which a better understanding of how people go through the process of grieving when they lose a loved one has come out of research and study in faculties of divinity. But then it becomes significant for people who don’t believe in God or who are working in other parts of universities – say, the medical school as well.

Faculties of divinity also raise questions about basic values. I’ve mentioned Charles Taylor and his idea of the higher good. I think that what our higher goods are is important whether we’re religious or not, and becoming good at raising questions about higher good is important. So faculties of divinity are often places where something like the justice of war will be debated and discussed, and we will gain better capacity for talking about some of the issues of higher good, even if we don’t share the particular religious approach of that divinity faculty.