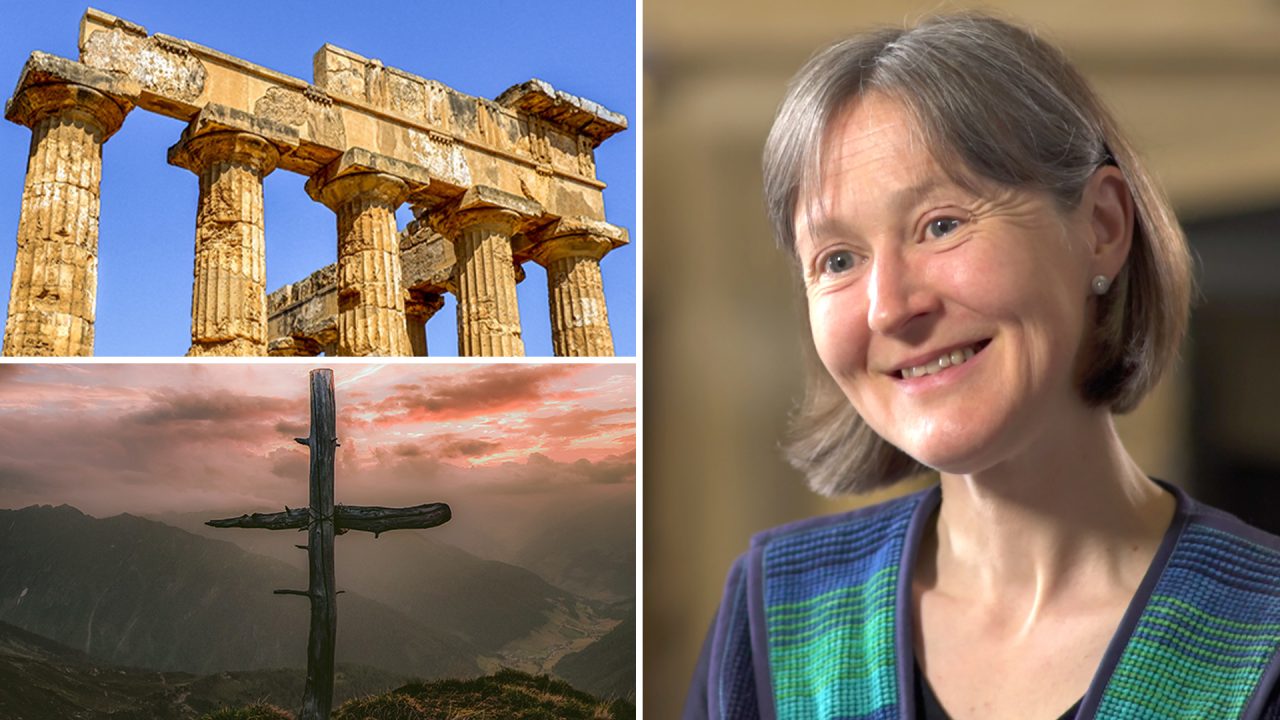 There are some virtues that are the same for Christians as for Greeks and Romans but Christians don’t treat them in quite the same way. And perhaps the best examples of that of all are those three great Pauline virtues of faith, hope, and charity – which you might also translate as trust, hope, and love. Now all of those are virtues for Greeks and Romans, but not in quite the same way. So in particular, Greeks and Romans do put their trust in the gods, they do talk about putting their trust in the gods sometimes, and they do talk about the gods being trustworthy or faithful towards them. But it’s not terribly important. And it’s not actually all that important in Judaism either – it’s a theme in Judaism, but it’s not huge.

But for Christians, it becomes the central thing. The central plank of their relationship with God is expressed in trust or what we also translate as faith or belief, it becomes the thing. And remarkably that is already true in the earliest book of the New Testament, which is probably 1 Thessalonians, Paul’s earliest letter – which is probably written in about 49, 50 AD, so it’s 15-odd years after the crucifixion, it’s terribly early. And already there are 14 instances of trust language in five very short chapters. So trust is already the central concept. Christians are already known as the faithful, already in that letter. So it becomes the central way of articulating the divine human relationship, very, very early. Similarly, love – you know, the gods occasionally love human beings in Greek and Roman myth. But the idea that God consistently loves humanity, and humanity is called to love God in return and then love one another as in the light of their love of God – that is the central idea. It’s really unique to Christians.