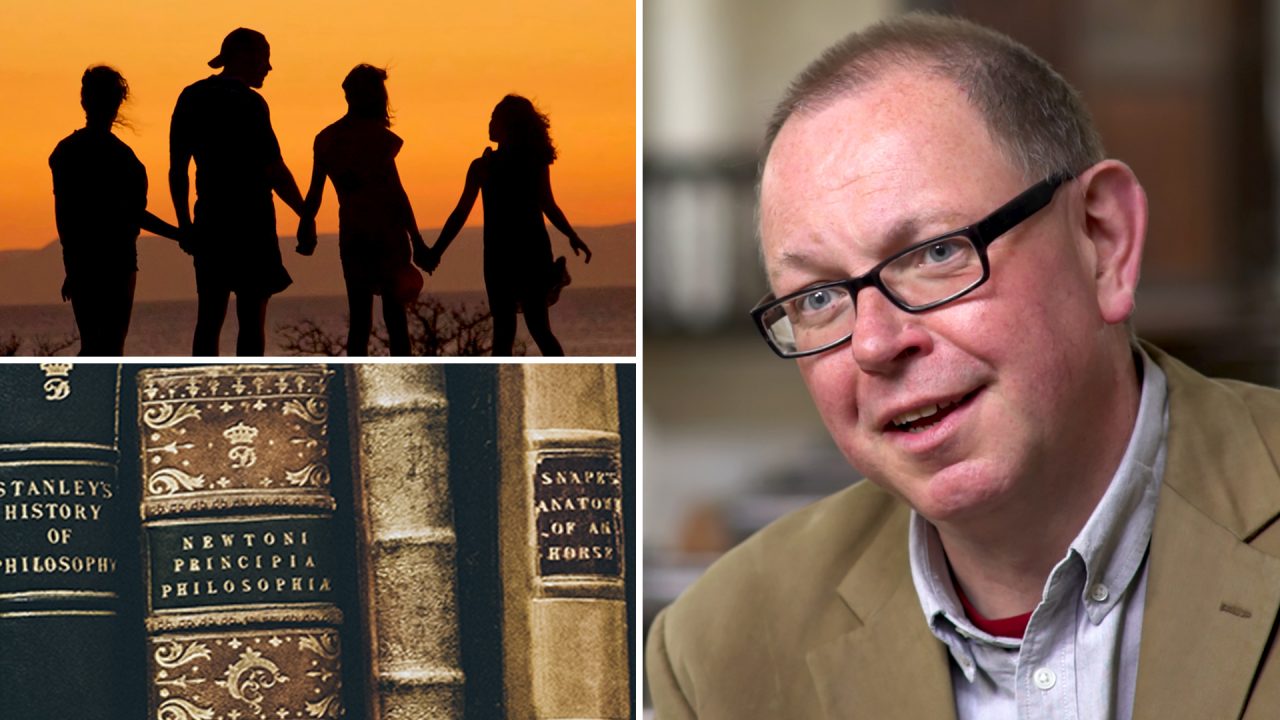 On forgetting why humans are precious

I think self-understanding is in danger of being lost if Christianity fades out of the picture as the kind of the known source of some of these things. I think that people thrive best when they know what the kind of historical roots of their own ideas are. In a way, it would be just the kind of perverse gift to the world that Christianity has specialised in giving – if we left you with a bunch of ideas about human rights and left you thinking, ooh, it’s those Christians that are the enemy of human rights. But that’s actually not true.

I think the danger is that if the connection of those ideas to their original source is obscured, then part of the kind of the armoury of means for defending those ideas has gone as well. Christianity is fundamentally unreasonable in its attachment to human love, equality, and respect. We do it because we believe it’s right and we’re told it’s right. We don’t in fact have philosophical justification all the way down. Beyond a certain point, we do it because we’re told people are precious – and then we make the experiment of looking around and it doesn’t kind of seem that they are precious, actually. But in purely abstract terms it’s very hard to defend, rigorously, the proposition that you should always treat people with respect and always treat them as if they have infinite value. I mean, prove that. Perhaps they don’t have infinite value by the ordinary utilitarian calculus of the world. In which case, at the very least, Christianity is in the business of providing us with a potent “as if”, behave “as if” people had infinite value. We’re the wild-eyed fanatics who want to keep your minds on that point. We want you to go on remembering that people have infinite value. We think it’s because God said so – but you can ignore that part if you want.