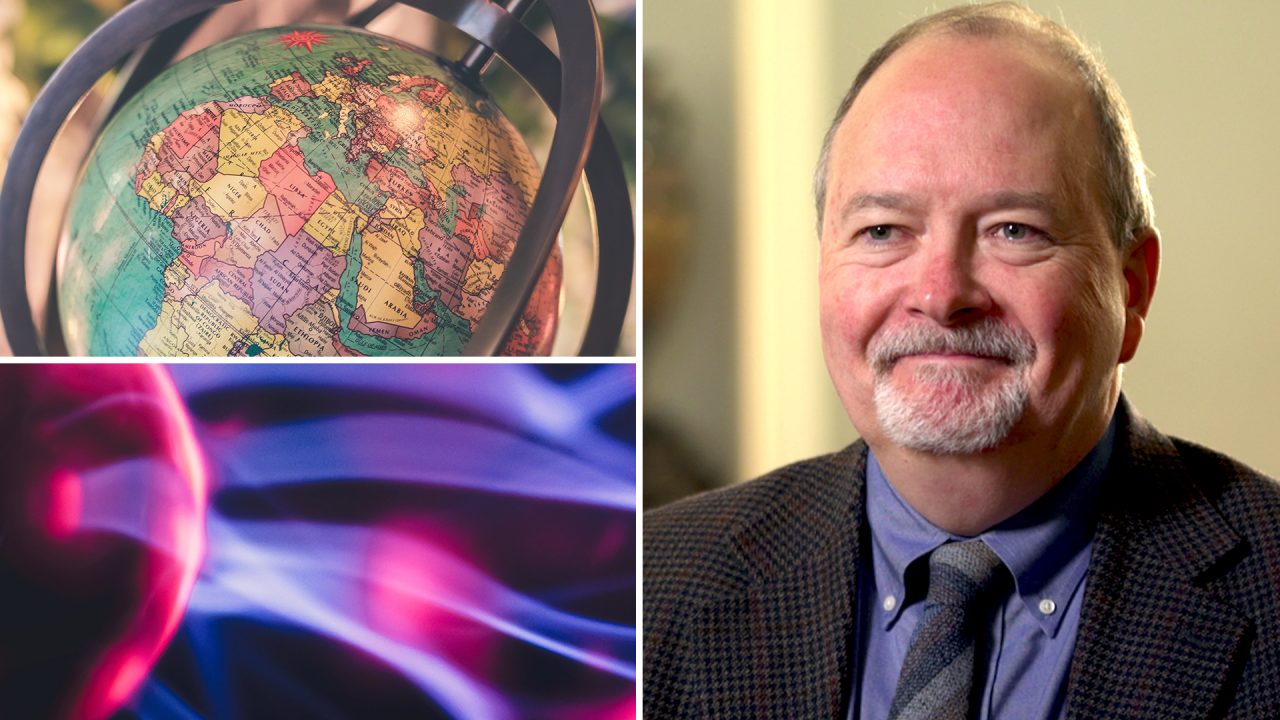 On how Christianity made your world

John Stackhouse reflects on science, human rights, and the family.

John Stackhouse reflects on science, human rights, and the family.

It’s difficult for me to think, as a historian, of any important development for good in Western culture that doesn’t come from Christianity.

The growth of science and technology comes from a Christian worldview – a sense that there is a God who thinks rationally; who made the world with a rational order; made human beings with rationally ordered minds, the order of which corresponds to the order of the world such that we can understand and then deal with it in a useful way. Which is why science doesn’t emerge anywhere else. Even that comes from Christianity.