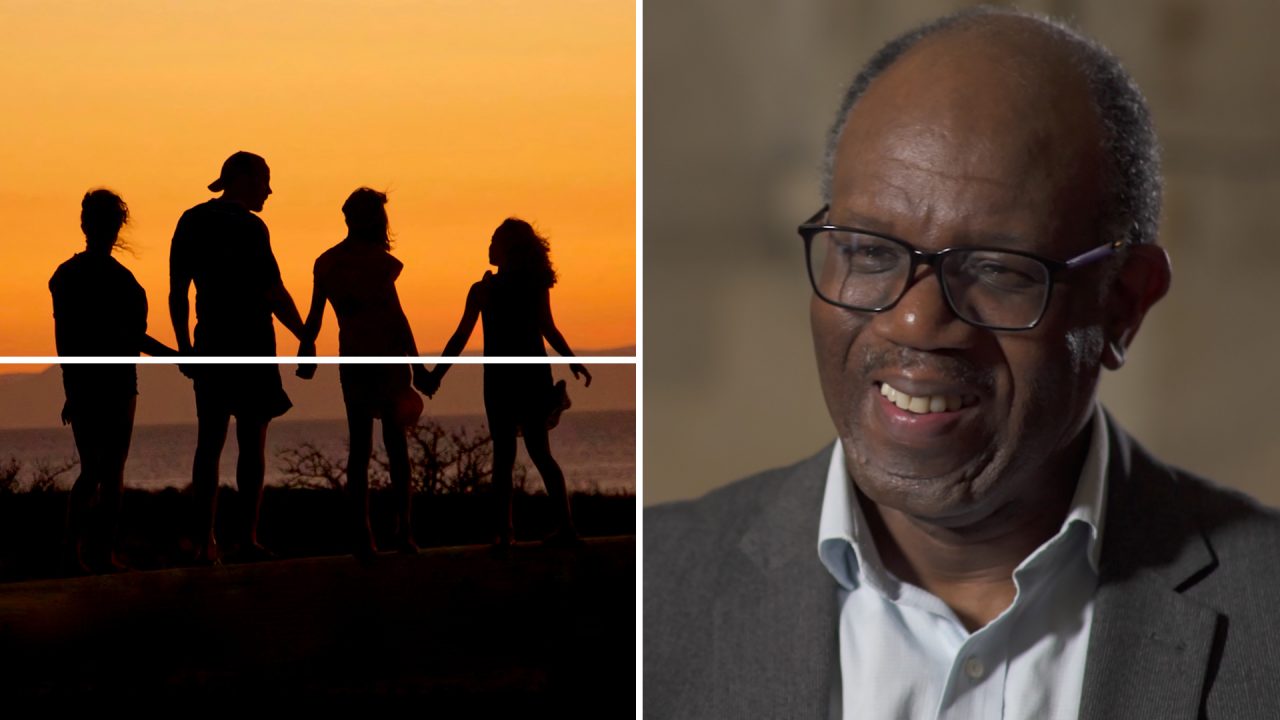 On how we treat people

I think there’s so many examples of this idea that people, irrespective of who they are, where they’re from, are made in God’s image which one can choose from. I think of the iconic figure of Mother Teresa, you know, the simplicity, the holy belligerence she exhibited – a kind of no-nonsense girl who will challenge authorities and will be a constant reminder that the poor, the dispossessed, the marginalised are as important as anybody else. Or I think of somebody who has influenced me very strongly, Martin Luther King Jr, the black civil rights leader, who embraced so powerfully Baptist history, biblical teaching, philosophy – and yet was willing to stand on the front line of protest to say all people, black individuals, are made in God’s image and therefore are owed the dignity of the vote. And sanitation workers are made in God’s image and owed the dignity of respect and a proper wage. And sending soldiers off to Vietnam to fight a meaningless war, an unjust war even, militates against the idea of people made in God’s image. I think these incredible iconic figures reminds us that the idea of being made in God’s image is not a philosophical idea to be consigned to bookshelves, but actually is lived out in real life.