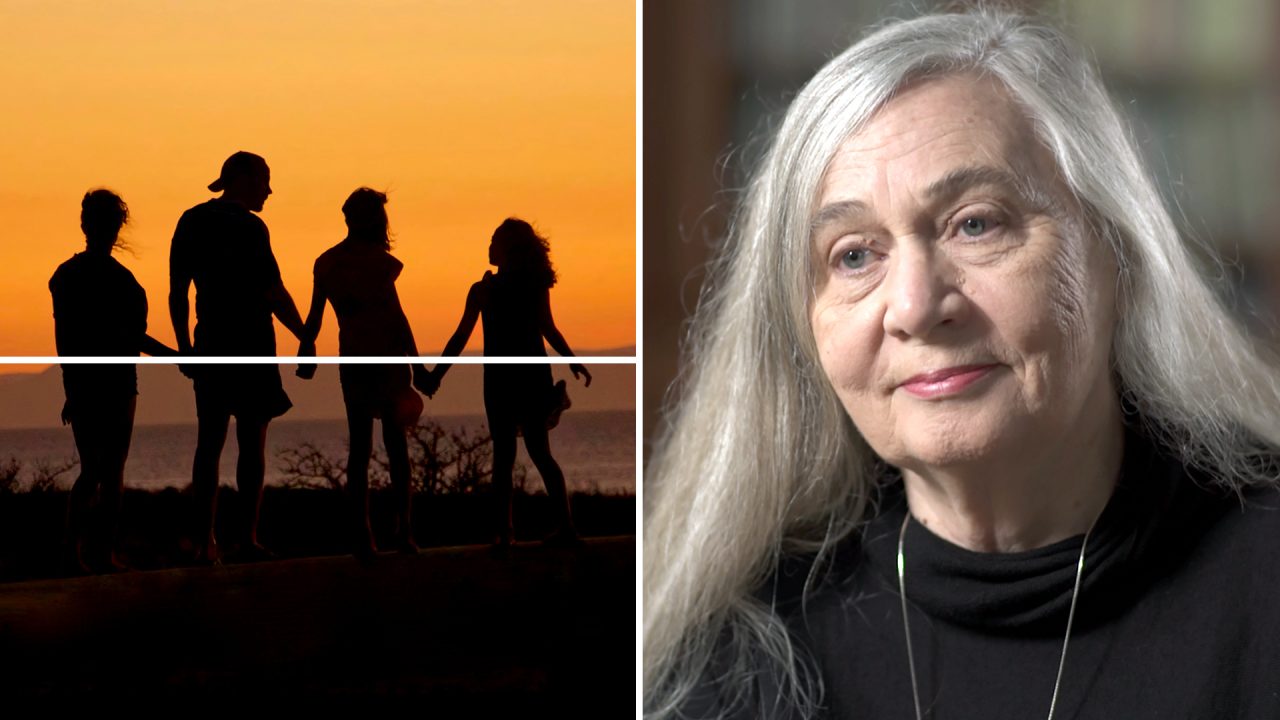 Marilynne Robinson talks about the most complex object in the universe.

Marilynne Robinson talks about the most complex object in the universe.

Well, you know, I very often start off my classes – because I want to encourage my young writers, you know, to value their characters sufficiently to make them complex enough to be credible, and also to value themselves in a way that makes them push toward real authenticity, real originality. So I very often start off talking about the human brain as being the most complex object known to exist in the universe. I don’t know how many times I’ve said that but, you know, you can find descriptions of it in the billions and trillions of connections and so on that are essential to its functioning. But simply that fact – the fact that of all the things the universe has yielded, each of us has this most spectacular development of possibility, which is the human brain – this is a very … really, a secular (in a way) account of our exceptionalism. And I’m perfectly happy to offer theological ones, but in this particular moment [laughter] secular currencies are more negotiable than the other kind and so …

I talk about people being made in the image of God in situations where I think that that kind of conversation is invited, you know, is appropriate. I believe it very deeply; I think – I mean, for me, it’s the ethical centre, the religious centre, the sacramental centre, everything, of my own religious understanding.