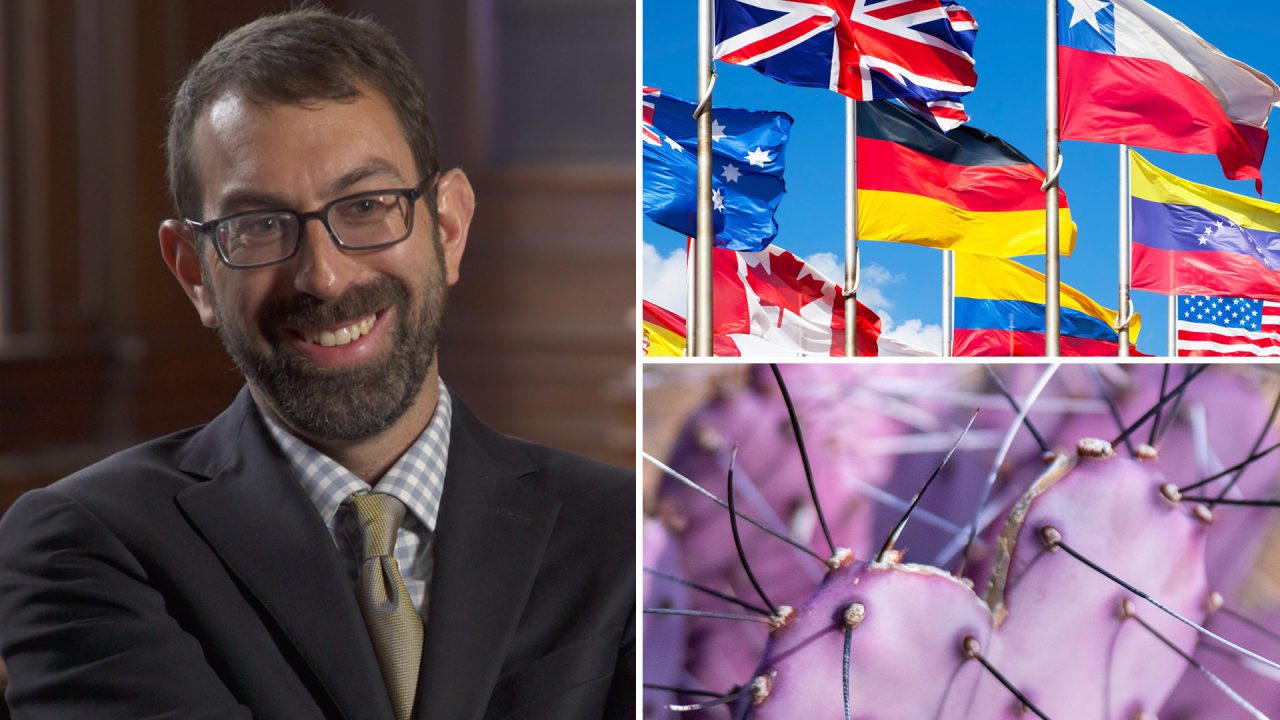 On human rights: the complicated back-story

Samuel Moyn explains how Christian support for human rights was a mixed bag.

Samuel Moyn explains how Christian support for human rights was a mixed bag.

Well in a broad sense, I think we could say that human rights come out of Christianity in the same sense that modernity comes out of Christianity: there’s nowhere else for it to have come from. But for a long time, these are embattled principles. They get associated very quickly with the French Revolution in world history because it’s in the course of the French Revolution that human rights are announced as an emancipatory package. And of course, because the French Revolution declared war on the Catholic church, Christians are nervous about what this new package might mean. And they’re particularly concerned with things like church rights as well as specific human rights like the right to worship freely – and sometimes they stand up for those things. But some still want to go back to the Middle Ages, when they had something more like theocracy than they had something like modern politics.

And the decade before the Universal Declaration is, of course, the decade when many Europeans opt for illiberalism in some form or other. Of course, there’s secular or pagan totalitarianism – Italian fascism, National Socialism in Germany – but we should never forget that there is a Christian authoritarianism in places like Austria, Spain, and Portugal. And of course, that becomes widespread in Latin America in subsequent decades. So we find human rights starting to get announced, but by people who have often flirted with other options, going back before modern politics.