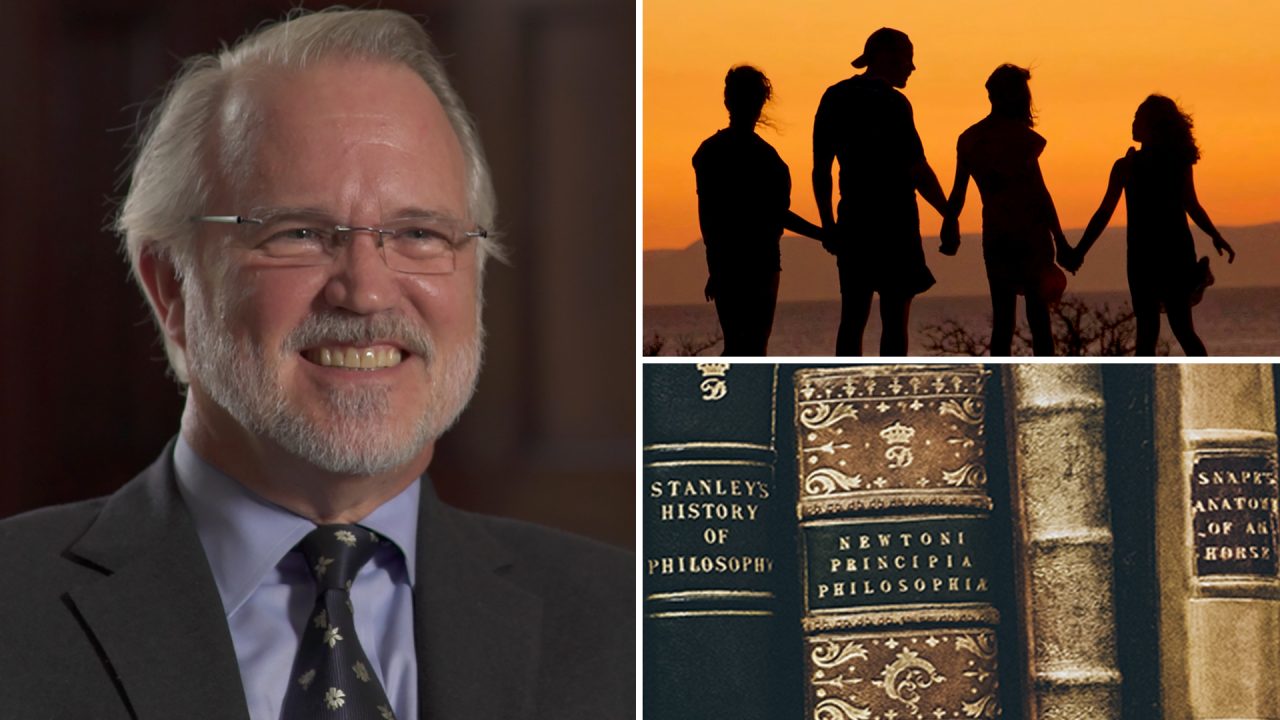 Craig Calhoun notes that not all humanism is secular.

Craig Calhoun notes that not all humanism is secular.

It’s extremely important to remember that humanism didn’t start as an anti-religious thing, as though it was humanism against God. It started within Christian religious discussions as a recognition of what it means to say that human beings are created in God’s image, to take the biblical sense; as what it means to think of all humanity as in a common relationship to the divine. And so humanism isn’t automatically secular humanism. It is in its root legacy, from the era of the Renaissance, and from the early modern era, closely tied to the idea of the human being as having a spark of God-like characteristics.